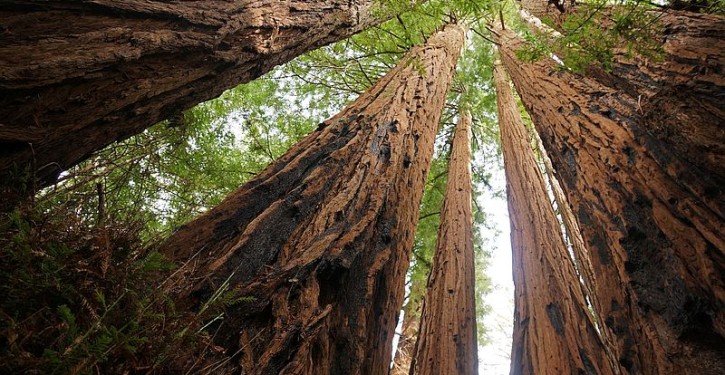 Friends of Gualala River and Forest Unlimited have joined forces to litigate CalFire’s approval of Dogwood. Using copious amounts of water for dust control and miles of skid roads in a diminished watershed is not a good idea. Where do we start valuing the services that our watershed do for us without a profit motive? This project was approved over locals outcry and behind closed doors. Multiple exemptions to the states timber practices regulations were “exempted” to approve this.

Please consider writing a letter of support and donating to the organizations and their concerns.

From our friends:
In regards to legal actions, Friends of the Gualala River (FoGR) and Forest Unlimited have joined forces to begin legal action against CAL-FIRE’s approval of Dogwood. On July 11th a Notice of Intent to Sue was filed. You can read the entire document on FoGR’s website: http://gualalariver.org/
Both organizations will need financial support. Forest Unlimited’s website is: http://forestunlimited.org/aout-us/mission/

Foes of a plan to log hundreds of acres of timberland along the lower Gualala River, including century-old redwood trees, have notified state forestry officials they intend to sue over the project unless the state rescinds its approval.

The official notice, submitted Friday to Cal Fire Director Ken Pimlott, came from North Coast environmental groups that contend the logging will degrade sensitive floodplain habitat for plants and wildlife — impacts they say the state did not adequately study and address in granting the logging a go-ahead.

Still, it now is highly likely that the dispute over the 402-acre timber harvest plan called “Dogwood” is headed to court, logging opponents said.

Their representatives need to know by July 20 if Cal Fire is willing to negotiate so they can file suit within the legallyrequired 30 days of the plan’s approval.

“I would be very open to them (Cal Fire) wanting to negotiate, but I don’t see that on the horizon at this point, from how they’ve conducted themselves so far,” said Chris Poehlmann, president of Friends of the Gualala River, a would-be plaintiff, alongside the group Forests Unlimited.

Environmental opponents have scheduled an 11 a.m. Saturday rally at nearby Gualala Point Regional Park to rally support for their cause.

The proposed project has been a source of controversy for more than a year, following Gualala Redwood Timber Inc.’s purchase of more than 29,000 acres of mixed redwood and Douglas fir timberland straddling the Sonoma/Mendocino county line. The property’s previous owner had first applied for permission to log the area.

The plan calls for selective logging on 330 acres spread out along about eight miles of the Gualala River’s south fork, including an area of second-growth redwood trees adjacent to Gualala Point Regional Park, though logging would be screened from the park, said Henry Alden, a spokesman for Gualala Redwood Timber.

Under state forest practice rules, the 13 largest trees on each acre must be left standing, with setbacks from the river of 30 feet, Alden said. The operation also must maintain 80 percent canopy cover within 150 feet of the water. About 70 acres would remain unlogged.

Critics have continuously challenged the legality of the proposal, citing rules that permit skid trails and other logging-related operations in flood plains only under certain conditions. They say Cal Fire was too lenient in granting exceptions.

The potential legal challenge is also fueled by lingering dismay among conservationists over a failed bid to buy at least part of the timber property to protect the floodplain and expand Gualala Regional Park.

In its July 1 approval, Cal Fire noted that the land is zoned for timber production and that 27 previous timber harvest plans overlapped portions of the Dogwood project area.

Cal Fire did not respond to a request for comment about the potential lawsuit Wednesday.

“It’s on a knife’s edge right now, because what Cal Fire and what Gualala Timber decides to do in the next few days can be really significant,” said Rick Coates, executive director of Forests Unlimited. “It could fall either way.”

But “I think there is a very strong possibility — I would call it a 95 percent chance at this stage — that there will be a lawsuit,” he said.

You can reach Staff Writer Mary Callahan at 521-5249 or mary. callahan@pressdemocrat.com. 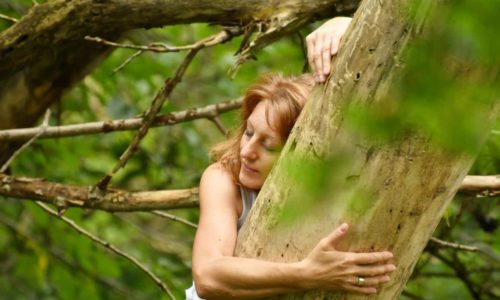 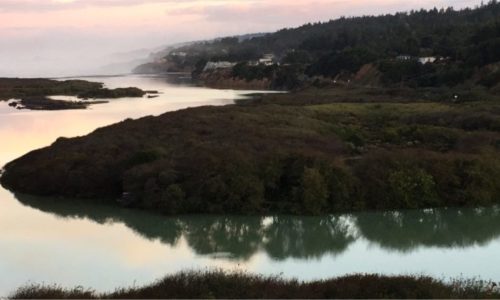