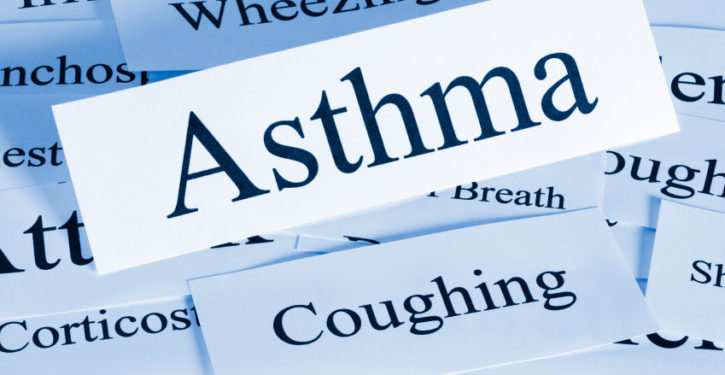 “Last week we shot these photos of vineyard burning, a threat to health in our Napa Valley. Just look at the particles flowing up-valley from this burn going to the California Veteran’s Home. 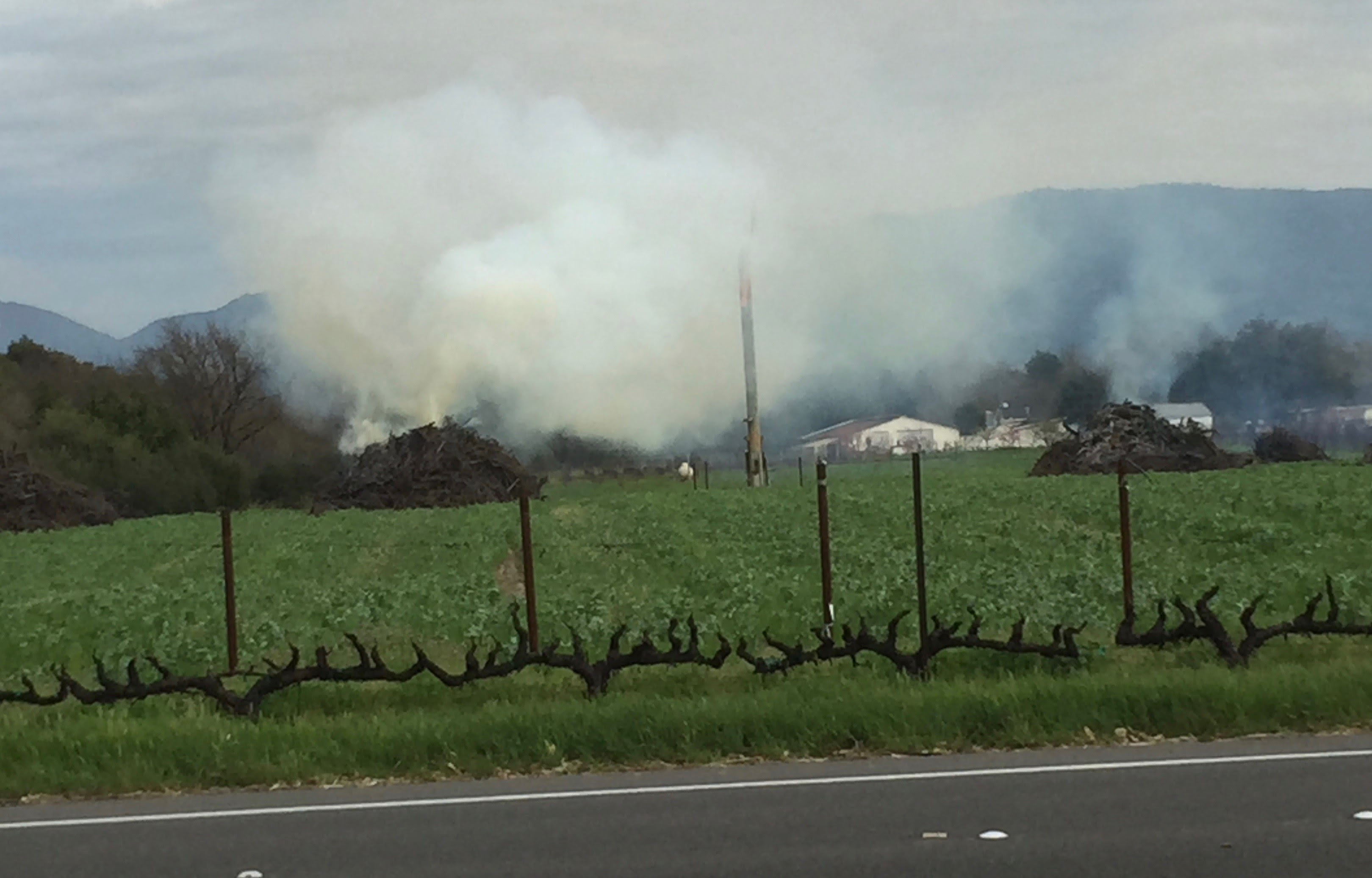 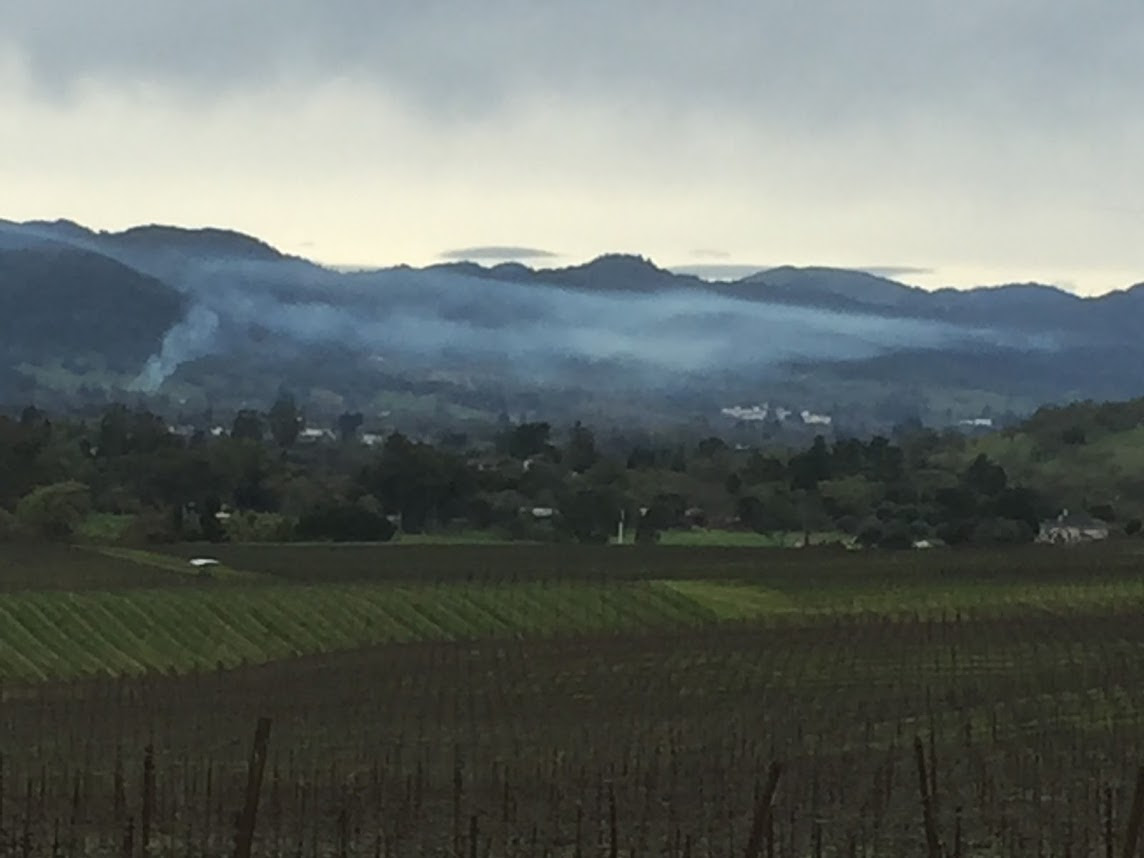 The Napa County Agriculture Commissioner’s web page offers suggestions on how to get rid of vineyard debris without burning while the NV Grape Growers have training programs on “Best Practices for Low Smoke Agriculture Burning.” But it is apparent not everyone follows these best practices.

Of the many pollutants that impact health and well-being, fine particulate matter, also called soot, and ground ozone, known as smog, are the most common.

The U.S. Environmental Protection Agency (EPA) has documented how these common air pollutants are linked to a wide range of health issues, including respiratory and cardiovascular diseases, and asthma. Sources of soot and smog range from tailpipes on trucks that belch out diesel emissions and improper burning of wood which can cause or increase the risk of premature death, breathing problems, shortness of breath, asthma attacks, or respiratory infections. Certain populations —including infants, children, teenagers, the aging population, and the elderly — are more susceptible to these health effects in addition to populations that have pre-existing medical conditions, such as lung disease, heart disease, or diabetes. 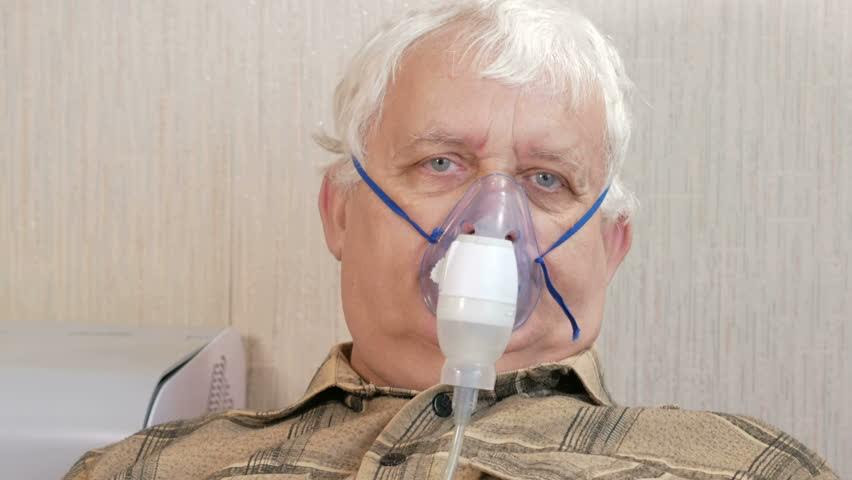 It is well documented that air pollution triggers asthma attacks, is linked to emphysema, heart disease, respiratory illness, cancer, and contributes to other potentially lethal conditions. The costs go beyond personal health. A significant amount of taxpayer dollars go to treat people who have chronic or life-threatening conditions caused by air pollution.

In 2002 the Napa Valley Register reported that Napa County had the fourth-highest percentage of adults suffering from asthma in California. And according to the 2009 California Health Interview Survey, 16.2 percent of Napa County’s 136,000 residents have been diagnosed with asthma.
The statewide rate is 13.7 percent.
The prevalence of asthma in Napa Valley is largely due to the amount of particle pollution, pollens and allergens in the air —many of which don’t circulate well when an inversion layer over the valley prevents air from rising and traps many of the irritants close to the ground, said Dr. Donald Hitchcock of Queen of the Valley Medical Center (NVR 11/11/11).
Shouldn’t everyone follow best practices to remove vineyard debris instead of polluting our air?”

Deb Preston
Freestone Event Center Update: “What I’m trying to do is good for them, and they don’t know it,” he said (John Webley, developer) .
﻿﻿Santa Rosa meadow up for sale by Sonoma County over neighbors’ objections + Close to Home: Paulin Creek Preserve is a place worth keeping 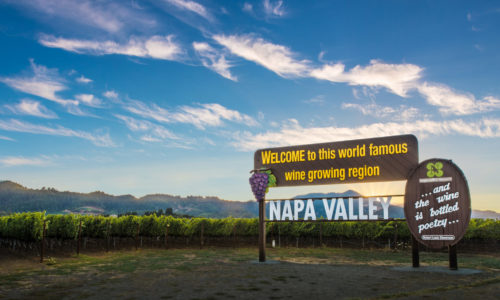 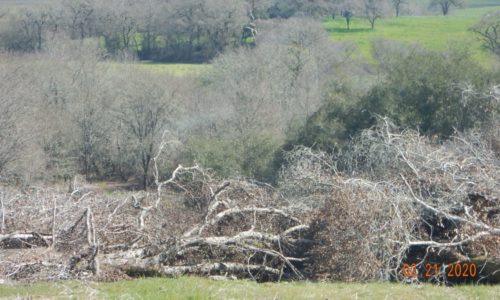