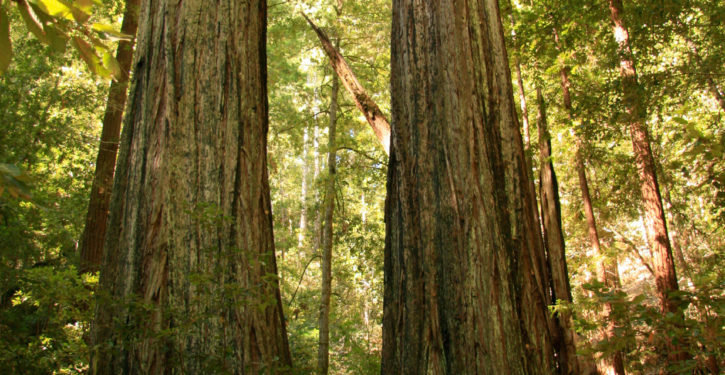 The coast is part of this attack on public resources we own. The monument review could open our coastal region to the Mendocino border open for oil drilling and more. There is time left to comment on the Trump administration’s attempt to take precious national monuments out of protection which will allow mining, logging, water mining, and basically unfettered resource mining on these fragile and special lands. California has 5 such monuments in review and on the chopping block. Comments may also be submitted on line at regulations.gov .

When Secretary of the Interior Ryan Zinke addressed the Outdoor Industry Association in Washington, D.C., this past April, he opened with this line:

“I am adamantly opposed to the sale or transfer of public lands.”

The room applauded, and Zinke continued to get credit for standing against the unpopular land seizure movement.

But as we approach Zinke’s 100th day in office, it’s clear that his allegiance to keeping public lands in public hands has blurred. His ongoing “review” of national monuments, with a view to shrink or revoke them, could result in a sell-off of America’s lands to the highest bidder.

To start, the review appears to be little more than a cover for President Trump and Zinke to appease Utah’s anti-park politicians, whose end-goal has long been to sell off national public lands. Utah’s delegation spearheaded the request to overturn the designation of Bears Ears, a national monument in Utah advocated for by a coalition of five tribal nations. The Utah delegation has also been one of the greatest proponents of the movement to sell off national parks, forests and other public lands throughout the U.S., spending millions in taxpayer dollars trying to wrest control of land from the public.

What’s more, when Trump signed the executive order directing Zinke to review our national monuments, his rhetoric was straight out of the public land seizure playbook. Trump derided monument designations as a “massive federal land grab,” (even though monuments are created from land owned by all Americans) and said that he would “give that power back to the states,” a popular talking point among supporters of public land seizure.

Zinke has attempted to draw a fine line between advocacy for the wholesale sell-off of public lands and the sell-out of public lands to the fossil fuel industry. As much as Zinke has tried to distance himself from the former, he has been consistently clear that he is willing to bend the rules for the oil and gas industry.

The bottom line is that Zinke’s monument review has the potential to open up these public lands to mining, oil and gas interests at the expense of the cultural and historic resources these monuments were designed to protect. For example, both Bears Ears and Grand Staircase-Escalante — two Utah monuments specifically targeted by the review — contain significant mineral resources and industry spokespeople have been vocal about their interest to develop within the boundaries.

It’s not only the monument  review that has been a slippery slope between Zinke and the movement to sell off public lands. He and his team are also working behind the scenes to roll back standards that may “potentially burden” the extraction of oil, gas and coal at the expense of protecting public lands, water and nearby communities.

And Zinke proposed a woefully inadequate budget that would force the National Park Service to cut staff and close some campgrounds and other facilities, while opening thousands of acres for new development — including the pristine Arctic National Wildlife Refuge.

If Zinke truly opposes selling our parks and public lands to the highest bidder, he will leave Bears Ears and the rest of our national monuments as they are. Zinke’s coming decision on Bears Ears will demonstrate how far he is willing to go to help the fossil fuel industries.

Any changes made to the protection of the monuments should be seen for what they are: A sell-off of America’s parks and public lands.

Jenny Rowland (@jennyhrowland) is the research and advocacy manager for the Public Lands Project at the Center  for American Progress. She previously was a fellow with the National Wildlife Federation’s climate and energy policy program. 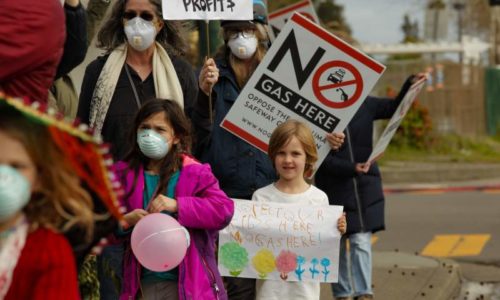 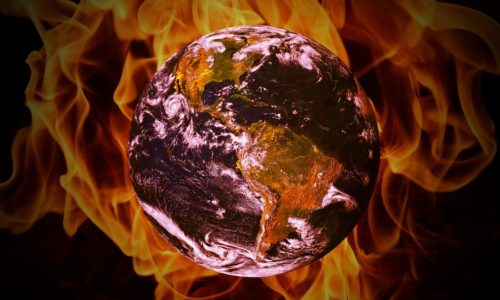