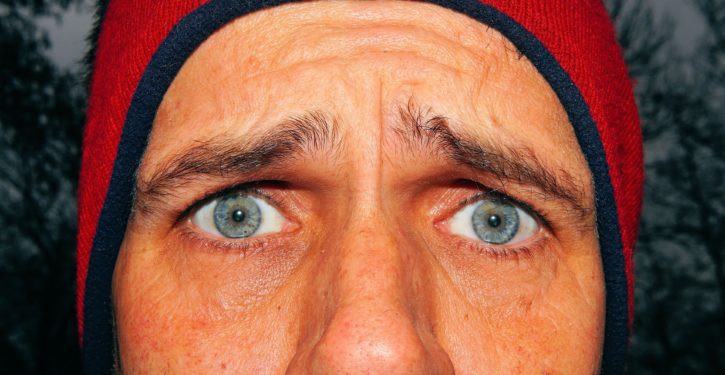 Sonoma County Tourism Bureau finally getting how pissed off residents are

Crumbling roads so congested on weekends that residents have a hard time getting around creating surface traffic in our neighborhoods where children play to get away from tourism traffic, added pollution from GHG and trash generated by tourists, half of all police calls are now from visitors….neighborhoods becoming “investments” for out-of-towner’s not homes, housing costs so high our kids have to move, tourism rentals allowed in all zones making workers compete with vacationers, low wage industry so people have to work 2- 3 jobs to afford housing, loss of community supporting business to tourism focused shops…….The tourism industry is NOT economically sustainable in financial downturns, the first affected and last to revive. We need better jobs with higher wages!

These are just a few of our concerns. We have hit critical mass with binge tourism and our neighborhoods should not be collateral damage!

All sessions are from 8:30 to 10 a.m. and sponsored by Sonoma County Tourism. Registration is available here.

As Bodega Bay residents and owners of a popular kite and candy shop in the seaside town, David and Fiona Love identify with both sides of an increasingly contentious debate over tourism’s impacts in Sonoma County.

“Of course, I want more people to come here, otherwise, I don’t pay my mortgage,” Fiona Love said Monday. “But from the standpoint of people who live here, I sense their frustration. They can’t move around on the weekends.”

Cities and communities across Sonoma County are wrangling with the benefits and costs of tourism, one of the region’s main economic engines. The debate — touching on the spread of tasting rooms and wineries, the toll on roads and emergency services — has not been lost on those whose mission is to promote the tourism industry and Sonoma County as a destination.

The Sonoma County Tourism Bureau has launched what it bills as a listening tour for residents to weigh in on the hospitality industry and its impact on their day-to-day lives. The series, which has made stops in Jenner, Windsor and Santa Rosa, continues today with a “Let’s Talk Tourism” gathering from 8:30 to 10 a.m. at the Cloverdale Grange Hall.

The goal of the program is to let people know about the bureau’s work and discuss “how we can partner together to make sure we are addressing concerns,” said Joe Bartolomei, chair of the bureau’s board of directors and owner of the Farmhouse Inn in Forestville.

The listening tour comes during a time of scrutiny of the bureau’s budget and spending practices, as well as consideration of how the county should spend nearly $5 million it expects to receive in the coming fiscal year from a voter-approved tax increase on overnight hotel stays.

The local tourism industry is booming, establishing new records last year for hotel occupancy and average daily room rates, which were $166 from January to December of 2016. Total travel-related spending in the county rose to $1.9 billion, an increase of 5.7 percent over 2015, and the industry supports more than 20,000 jobs, according to the bureau.

From stunning ocean bluffs and mountain vistas, to redwood forests and world-class wineries, Sonoma County has much to offer visitors.

Dan Wells and Rebecca Stratton chose Bodega Head to get married over the weekend. The Citrus Heights couple, both 31, exchanged vows Saturday afternoon atop the bluff, where they and 40 members of their wedding party enjoyed near-perfect weather and phenomenal ocean views.

“I took her there two years ago trying to win over her heart,” Wells said of his bride, “and she fell in love with it.”

He said the couple stayed at hotels in Bodega Bay and in Jenner. The permits to host the ceremony at Bodega Head cost $250.

Such visits are the economic lifeblood for many coastal communities, as well as others inland. But they can come at a cost.

The Loves, who’ve owned Candy & Kites in Bodega Bay for 15 years, say they see tourist impacts in the condition of the county-maintained roads and the difficulty finding parking, especially in high season.

Traffic on Father’s Day this year was so bad it took an hour to drive from the town of Bodega to the coast, a distance of about 5 miles, according to Fiona Love.

But the hassles are worth it, she said.

“Without the tourists coming every year, we wouldn’t survive,” Fiona Love said.

“It’s one of those Catch-22 things.”Sonoma County Supervisor Lynda Hopkins, whose district includes west Sonoma County, including Bodega Bay and the Russian River resort community of Guerneville, said tourism also is having an impact on the cost and availability of housing.

“I think what we’re looking for is sustainable tourism — a robust local economy that can also address tourism impacts. We want to have our cake and eat it, too,” she said.

Concerns expressed at tourism discussions to date include traffic on rural roads and Highway 101, lack of public transit, spotty cell coverage in parts of the county, housing for the hospitality work force, permitting issues for new and existing businesses, and visitor safety, according to Tim Zahner, the tourism bureau’s interim CEO.

Zahner said concerns the bureau does not handle directly will be passed along to relevant agencies. He and Bartolomei met Monday with Hopkins to discuss tourism-related issues and the bureau’s contract, which is up for renewal.

Supervisors are weighing how to spend a 3 percent bed-tax increase generated by Measure L, which voters backed in November, as well as pre-existing bed-tax money the county spends on marketing itself through the tourism bureau.

Bodega Bay has fewer than 1,000 households, and residents pay an annual fee for fire and emergency medical services. But the cash-strapped Bodega Bay Fire Protection District struggles to provide services to a much larger coastal region and its untold numbers of visitors.

Another plan under consideration by the board would reduce the bureau’s share of bed-tax revenue by roughly $1 million this fiscal year.

The tourism bureau last year had a $7.5 million budget and regional offices across the nation staffed by 26 full-time employees.

The agency receives most of its funds from a 2 percent assessment on rooms at larger lodging establishments. In addition, it receives a portion of transient occupancy taxes.

The bureau also has almost $4  million in reserves.

“We are not alone in the industry in this — we hear from our colleagues around the country that there is a greater need for in-reach to the community, beyond just the outreach we are tasked with to promote overnight visits,” Zahner stated in an email.

You can reach Staff Writer Derek Moore at 707-521-5336 or derek.moore@pressdemocrat.com. On Twitter @deadlinederek. 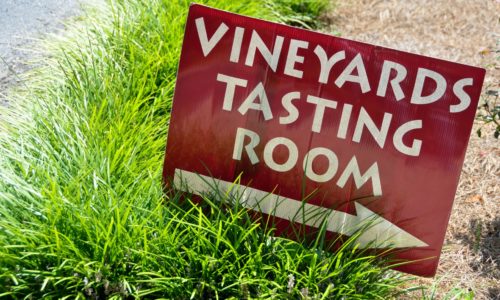 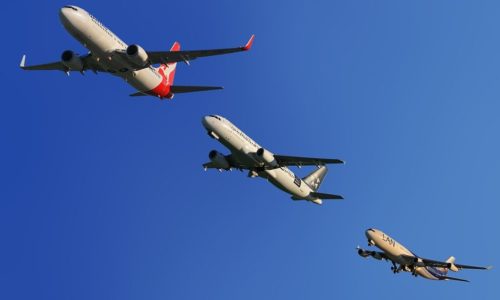