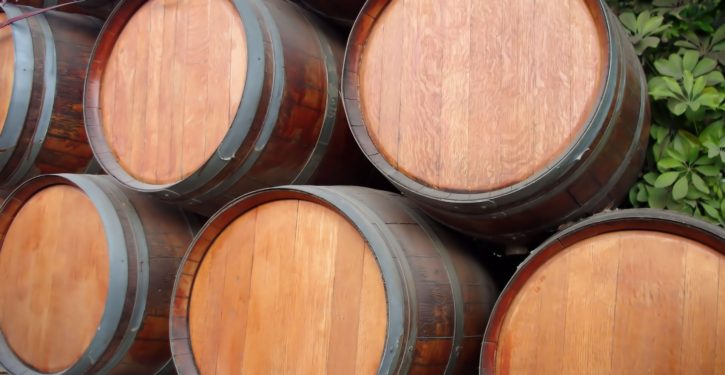 America vs. Europe: The Organic Divide

“North America: it is the world’s largest wine market, and accounts for 44 percent of all organic products sold in the world….”

America vs. Europe: The Organic Divide

Both production and consumption of organic wine are skyrocketing in Europe, while across the Atlantic Ocean, organic wine is a niche product. The difference is all in the definition.

In 2012, the European Union decided to allow the use of “organic wine” as a term for the first time, and decided that organic wine could include sulfites.

This was the exact opposite of a 2011 decision in the U.S., where the National Organic Standards Board denied a petition to allow sulfites in “organic wine.”

The impact of these decisions on wine, both production and consumption, is striking. In the U.S., organic wine is still a niche category that is outsold even at many natural foods stores by unregulated, loosely defined “sustainable wine.” Moreover, wines labeled as certified organic actually sell for 7 percent less on average than similar conventional wines, according to a 2010 study by a UCLA business professor.

Across the Atlantic, at a time when the French are drinking less wine overall every year, they are drinking more organic wine: consumption was up 61 percent over the last four years. And swathes of growers are converting to green practices, with more than 1,200 certified organic wine producers now in Languedoc-Roussillon alone.

The U.S. and EU reached an agreement in 2012 to recognize each others’ organic certifications for every product but wine. There are free-trade talks about food going on right now between the EU and U.S., and no one knows what the outcome of those will be, but unless there is a change, Europe and North America will continue to be at odds over sulfites.

It’s not a small distinction. Sulfites are an allergen, and although they are not responsible for red wine headaches as many people believe, they can cause hives and breathing difficulties in those who are sensitive. However, sulfites play a number of important roles in wine, some of which can be made unnecessary by careful viticulture and better hygiene. But there is currently no replacement for sulfites as a means of preventing wine in the bottle from oxidizing over time.

“Today it’s difficult to make a wine without sulfites. You need to send your wine all over the world,” says Valerie Pladeau, consultant winemaker for Sudvinbio, a French organic wine trade association.

In the EU, organic red wines may contain as much as 100mg of sulfites per liter while the limit for whites is 150mg/liter. These are tighter limits than conventional wines, but permissive enough that most European organic winemakers say they don’t come close to using as much sulfites as they’re allowed.

It’s hard to imagine European organic vintners voluntarily giving up sulfites, though there are a few advocates. Massimiliana Spinola, owner and winemaker of Castello di Tassarolo in Gavi, is one.

“I think the law should be much stricter on sulfites,” Spinola says. “Like in America, organic wine should be without sulfites. It’s difficult for me to taste the other wines. I get all the sulfites in the nose. The wines taste bitter.”

But much more common are European winemakers who insist that sulfites are necessary, even in organic wine.

Jean Baptiste Adam’s winery in Alsace is celebrating its 500th anniversary this year; it was making wine when Europeans thought California was an island. He converted to organics in the 1990s and biodynamics in 2007. His daughter Laure, 25, has been making wine with him for two years; she will be the 15th generation.

“We do a lot of treatments to try to use less sulfur,” she says. “We have to spend a lot more time in the vineyard, but that’s okay. We tried to make wine without sulfites and we were not really happy with it.”

Patrick Guiraud, president of Sudvinbio, claims there isn’t much support among European vintners to eliminate sulfites from organic wines. The EU will revisit organic wine regulations next year, to discuss whether to continue to allow sugar to be added (chaptalization) and whether to allow new wine additives that have come on the market since 2012. But sulfites are not currently on the agenda.

“In the U.S. that issue was dropped into the activist community, which had a knee-jerk response,” says Paul Chartrand, who imports organic wines from Europe to the U.S. “In Europe the winemaking community is a much bigger part of society. You find some producers in Europe making no-sulfite wines, but very few want to make all their wines that way. They don’t want to change the world of organic wine.”

But many Europeans would like to change the U.S. definition of organic wine. Guiraud said the influx of newly certified organic producers in France has created a situation where the country has more organic wine to sell than it has buyers.

“Now we can go to new markets,” Guiraud says.

It is only natural that they would want to sell to North America: it is the world’s largest wine market, and accounts for 44 percent of all organic products sold in the world, according to the U.K. Soil Association. And indeed, some producers at Millésime Bio had signs on their tables advertising that they had a few no-sulfite wines for distribution. Without exception, those tables had signs in English. 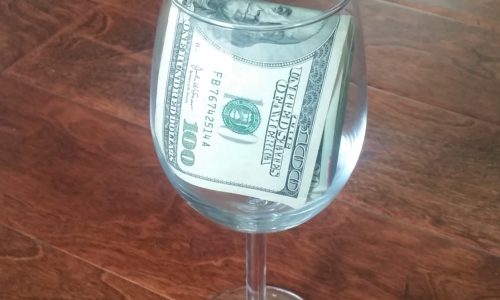 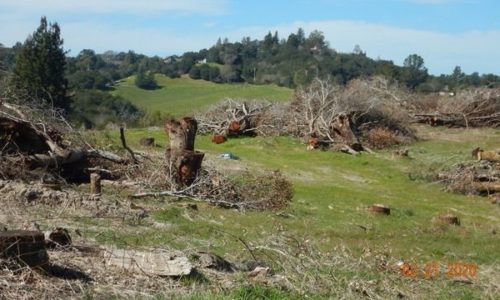 March 2, 2021 – Minor and Technical Revisions to the VESCO Ordinance