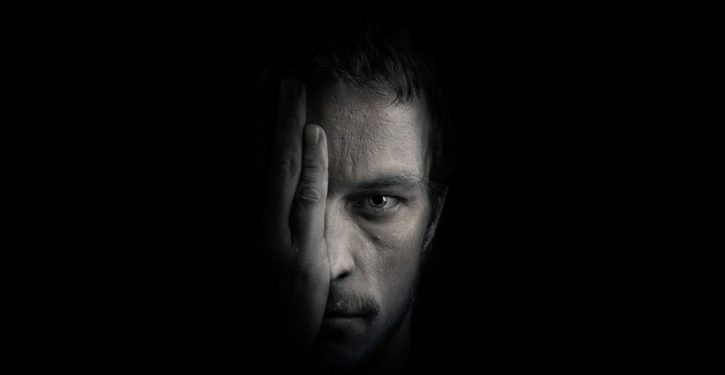 The Trade Deal Which Fines Governments for Acting on Climate Change

The Trade Deal Which Fines Governments for Acting on Climate Change

Twenty years ago, and without any public debate, an arcane international agreement entered into force. The Energy Charter Treaty (ECT) gives sweeping powers to foreign investors in the energy sector, including the peculiar privilege to directly sue states in secret international tribunals arbitrated over by three private lawyers. Companies are claiming dizzying sums in compensation for government actions that have allegedly damaged their investments, either directly through expropriation or indirectly through regulations of virtually any kind.

Swedish energy giant Vattenfall, for example, sued Germany for €1.4 billion in compensation over environmental restrictions imposed on a coal-fired power plant. The lawsuit was settled after the government agreed to relax the restrictions protecting the local river and its wildlife. Since 2012, Vattenfall has been suing Germany again, seeking €4.3 billion plus interest for lost profits from two nuclear reactors, following the country’s phase-out of atomic energy after the Fukushima disaster. Several utility companies are pursuing the EU’s poorest member state, Bulgaria, seeking hundreds of millions of euros because the government reduced soaring electricity costs for consumers. And these are only a few examples.

No trade and investment agreement anywhere in the world has triggered more investor-state lawsuits than the ECT. 117 corporate claims are known to have been taken at the time of writing, following an explosion of lawsuits over the past five years. By the end of 2017, governments had been ordered or agreed to pay more than $51 billion in damages from the public purse. That’s about the same amount as the annual investment needed to provide access to energy for all those people in the world who currently lack it. The value of the ECT lawsuits pending – $35 billion – is more than the GDP of many countries – and more than the estimated annual amount needed for Africa to adapt to climate change. Due to the opacity of ECT arbitrations, the actual figure is likely to be much higher.

UK companies have also actively used the treaty. For example since 2017 oil and gas company Rockhopperhas been suing Italy over its refusal to grant a concession for oil drilling in the Adriatic Sea. The refusal came after the Italian Parliament banned all new oil and gas operations near the country’s coast in 2016, amidst environmental concerns and strong local opposition to the projects. Rockhopper claims compensation not just for its sunk costs of about $40 to $50 million, but also for the $200 to $300 million which it could have made had the oil field been approved.

Such compensation claims for ‘hypothetical future profits’ are quite common under the ECT. They make it a cash machine for corporations – and a dangerous weapon in the hands of the fossil fuel industry, which already owns more oil, gas and coal reserves than climate scientists say is safe to burn. If states force the industry to keep these fossil fuels in the ground (as Italy did with regards to oil and gas in the Adriatic Sea), they will be liable for extraordinarily expensive compensation claims over ‘lost future profits’.

In spite of its risk to public budgets and governments’ ability to protect people and the climate, many countries in Africa, the Middle East, Asia, and Latin America are moving towards signing the ECT. This process is actively driven by the current contracting states, the ECT Secretariat, and the very lawyers and corporations who profit from the ECT’s dangerous investor privileges. They want to globalise the ECT to make it a kind of World Trade Organisation (WTO) for energy.

Coming home to roost for the UK

Several law firms have suggested that Brexit could now make the UK a prime target for ECT lawsuits. Brexit could trigger radical changes in the energy sector – for example higher tariffs for energy imports or scrapped research funding – and lawyers argue that these could be interpreted as the UK Government’s failure to maintain a stable legal framework and thus a violation of the rights the ECT grants to foreign investors.

In general, as an investment lawyer predicted in 2017, “In the UK, there’s likely to be more regulatory disputes”, referring to looming “interventionist approaches” in the energy sector. Both Theresa May’s announced cap on energy prices to reduce energy poverty or attempts by Jeremy Corbyn to reclaim public ownership of the energy system might well trigger ECT claims.

ECT claims against the UK would have a certain irony. When the treaty was negotiated in the early 1990s, the UK Department of Trade and Industry was amongst the most influential players in pushing forward and shaping the talks. The ECT’s investor rules were even modelled along the standard UK investment treaty at the time, which had been written with significant input from oil giant Shell.

While the trade war makes the front pages, these shouting matches over steel and peanut butter tariffs distract everyone from examining the more serious problems of today’s trade regime. Meanwhile twenty years of the little-noted ECT give us some of the most powerful examples of just how dangerous and destructive this global trade regime is. Trade and investment deals such as the ECT are tools for big business to make governments pay when they regulate to fight climate change, make energy affordable, and protect other public interests. They can be used to bully decision-makers and act as a brake to desirable policy-making.

With Brexit, the UK has the opportunity to look critically at its trade and investment policy. It should remake the rules from the bottom up so that they serve the public interest and not just corporate profits. With regards to the ECT, a first step could be to follow the example of countries such as Italy and leave this outdated and dangerous agreement.

“While the trade war makes the front pages, these shouting matches over steel and peanut butter tariffs distract everyone from examining the more serious problems of today’s trade regime.” (Photo: Cari Green, US Forest Service, CC 2.0.)

This article is published under a Creative Commons Attribution-NonCommercial 3.0 licence.

Because of people like you, another world is possible. There are many battles to be won, but we will battle them together—all of us. Common Dreams is not your normal news site. We don’t survive on clicks. We don’t want advertising dollars. We want the world to be a better place. But we can’t do it alone. It doesn’t work that way. We need you. If everyone reading this right now gave $3—the price of a cup of coffee—we would make our goal. Please Help Keep Common Dreams Alive and Growing. 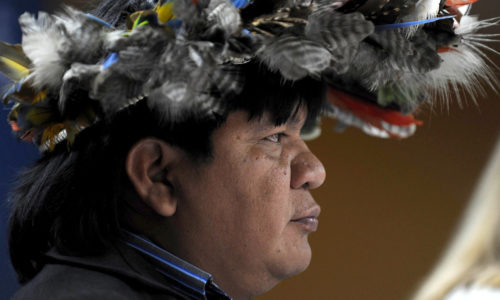