Organizers in Toledo work to save their drinking water.

Imagine for a moment, putting the rights of nature into public policy: Your town charter, your state constitution, or even federal law.

Imagine, for a moment, giving the Great Lakes—the world’s largest source of fresh water—the right to exist and evolve naturally, to be free from pollutants that could contaminate and harm the lives that rely on it.

That ecosystem provides tens of millions of people with the fresh water they use to drink, bathe, cook, and farm.

The idea is called community rights, and it’s popping up around the world and across the country, and it is meant to stop anything causing an adverse effect on the ecosystem. 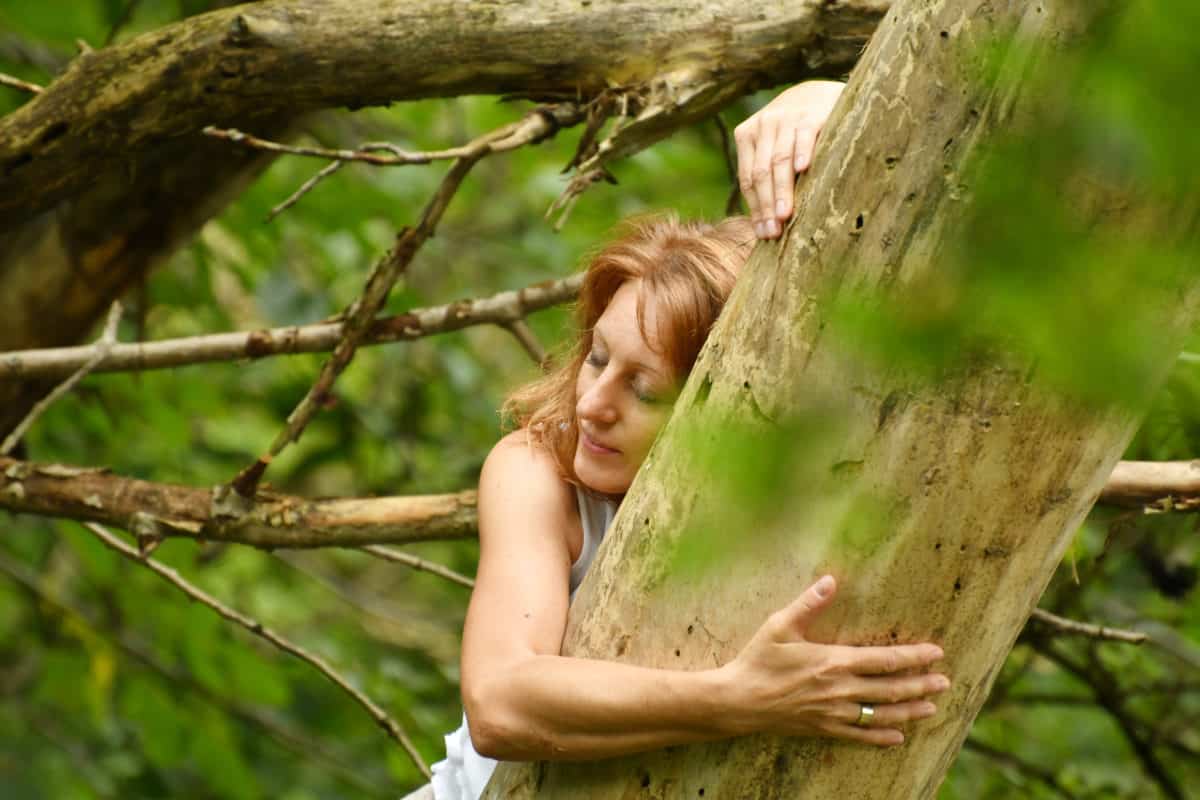 Ecuador has it enshrined in their constitution. Here in the U.S., when the community can see the harm being caused by, for example, fracking, the community can say, “this is harmful, and the polluting company doesn’t have the right to do that.” Pittsburgh did just that.

A company might have a permit to allow them to emit, dump, or otherwise pollute, but with community rights, the community has the right to protect themselves from legalized harm.

And it’s not just fracking waste that it can stop. Dumping from farms, oil drilling, and factories too—basically anything causing an adverse effect on the ecosystem and life, the community can say, “this is harmful, and they don’t have the right to do that.”

And that is exactly what activists in Toledo, Ohio, are seeking to do. The western basin of Lake Erie has experienced extreme toxic algae blooms that have contaminated the drinking water of nearly half a million people in the region, sometimes causing citizens of the Midwestern city to go days without fresh water. The algae blooms are attributed to nutrient runoff in agriculture and sewage.

Of course, agriculture is permitted to use nutrients. There are “harms we allow, and they are within the allowable limits. Even with all these permits and permissions, we are still seeing the harmful effects,” says Markie Miller, an organizer with Toledoans for Safe Water. “Something’s not working.”

In August, Toledoans for Safe Water turned in petitions to put a community rights-based initiative on the ballot, with over 10,000 signatures. It’s called the Lake Erie Bill of Rights, and if implemented, would recognize the right of Lake Erie “to be healthy and free from pollution that today is killing the Lake and depriving surrounding communities of safe water.”

Miller says she studied environmental studies and environmental science in college. The emphasis in those programs was on getting a job working on regulations, or in companies to comply with regulations. That seemed to sidestep the real issues of environmental justice, so Miller turned to the community rights movement.

Miller is tired of the messaging around environmental disasters. “We don’t want to put up with allowable harm,” she continues. “We don’t just want to be prepared for algae.” That mentality, Miller explains, is reactive. “We want something proactive.”

She and fellow activists connected with the Community Environmental Legal Defense Fund, CELDF, a public interest law firm operating with communities across the U.S. and rights of nature work in other countries. Together they drafted the Lake Erie Bill of Rights and started collecting signatures and talking about it.

Tish O’Dell, Ohio Community Organizer for CELDF, initially got involved in the movement because her community of Broadview Heights, Ohio, was threatened by oil and gas drilling.

“They started drilling and getting people to sign leases, promising wealth beyond imagine,” O’Dell explains. “Oil spilled in a creek outside people’s homes. The fire department would evacuate people. We had an elementary school, and something broke on a well next door, and it spilled oil on the playground at recess. That woke people up. Then when people started going to city council and saying, ‘This is BS. Stop this,’ they said, ‘we can’t do anything, the state has control over this.’ Then the obedient citizens we are, we went to the state.”

O’Dell says the state sent them to EPA, and then to the state Department of Public Health. “No one would take responsibility. It was like the scarecrow pointing in different directions.”

O’Dell says they were told the drilling was safe and that it would bring jobs.

CELDF helped them draft a bill of rights, for clean air, water, and soil. It passed. Then, it became, “Our law says your permit violates our law, so we’re not going to recognize your permit in our community,” she says.

“We don’t have the kind of government we thought we did,” says O’Dell of the lost court battles that ensued.

Now, the local board of elections in Ohio has the right to keep citizen initiatives off the ballot based on content, “which shouldn’t be happening,” says Miller, “whether or not someone agrees with the content. We have a city charter, and we should be able to take it to the people and let them decide. Our local board of election should not be the gatekeeper for something like that.”

And yet, it is. The local BOE kept the Lake Erie Bill of Rights initiative off the ballot, and the Ohio Supreme Court blocked the initiative on appeal. Toledoans for Safe Water said they are filing a motion to reconsider.

“It was devastating to be without water for 3 days in 2014. This is worse,” Crystal Jankowski, an organizer for the Lake Erie Bill of Rights, said in a press release. “To know that the Lake and my children are at risk because it is legal for the polluters to pollute us, while our own government makes it illegal for us to propose a law to protect the Lake and our children, is beyond devastating. It is the realization that we not only have a water crisis, but we also have a democracy crisis.”

No matter what happens, the battle over local control of the natural environment won’t end here in the Ohio Supreme Court. The health of future generations—the very water they drink—depends on what communities can do today to protect themselves and those to come in the future. 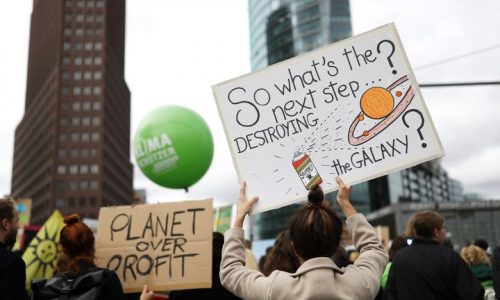