Letter to our supervisors

We support common sense regulations that protect the environment and our neighborhoods.

From constituent that wishes to remain anonymous.

I’m aware of the huge volume of literature you must review as you attend to your official duties and wish to advise you about lessons which we need to learn and be aware of as you proceed to address the growing Cannabis industry and its impact on Sonoma County. For a number of years, I was Susan Gorin’s appointee to the Community Advisory Board and have continued to try to keep making Santa Rosa and Sonoma County a wonderful place to live.

The Legalization of Marijuana in Colorado: The Impact Volume 5 September 2018 which is available at:www.RMHIDTA.org has serious implications.for our future as we move toward the legalized growing and recreational use of Marijuana.

*Since recreational marijuana was legalized, traffic deaths involving drivers who tested positive for marijuana more than doubled from 55 in 2013 to 138 killed in 2017.

* Colorado marijuana use for ages 12 and older is ranked 3rd in the nation and is 85% higher than then the national average.

This is from the Executive Summary, and I’m sure that our auto insurance companies are taking all of this into consideration as  they steadily increase our costs.

I ask that you take a strong stand on regulating the Cannabis Industry and weigh heavily the lessons we can learn from other localities that have allowed Cannabis into their domain and the huge negative impact it has on the residents and the economy and our safe wellbeing. Please feel free to share this information with other supervisors and interested parties.

Janus Matthes
When your head is buried in the sand, you know what’s showing: Here’s the Dire Climate Report the Trump White House Didn’t Want You to See
Friends of Graton FOG UPDATE #9 / USE PERMIT101 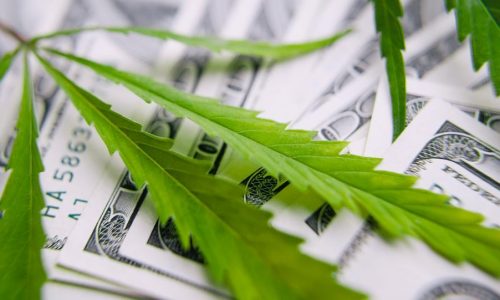