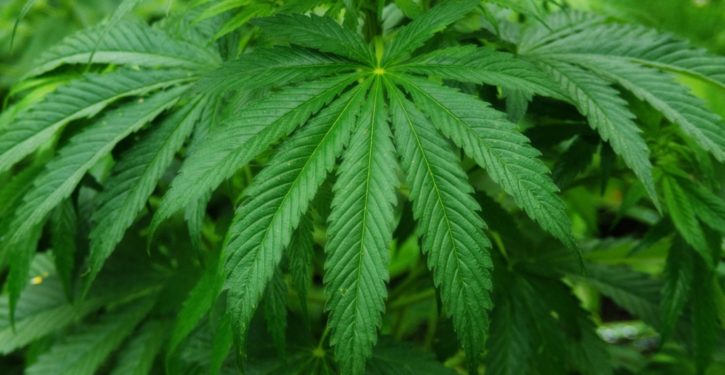 Is Lynda Hopkins in a FOG over proposed pot-grow in Graton?

There’s a battle underway over the fate of a former pumpkin patch in Graton that a California cannabis entrepreneur and his company, Loud Enterprises, wants to use to grow medicinal pot rich in CBD content.

And 5th District Sonoma County Supervisor Lynda Hopkins is at the center of the ongoing controversy over a proposed 13.3-acre grow venture that’s opposed by the Friends of Graton (FOG).

That organization was formed to oppose a proposal made by Jack Buck, who purchased the land with his family for $1.7 million and would like to use it to grow CBD-only plants at a new business to be called Jackalope. The proposal comes to some sort of a head next week as the Sonoma County supervisors are set to take up a Hopkins-promoted plan to render Regional Trails into county parkland, which would, under county cannabis ordinances, require a 1,000-foot setback for any pot grow. The West County Trail runs along part of the proposed pot farm, which will need another $1 million to get off the ground, if its conditional use permit is approved.

Supporters and lawyers associated with the proposed business are curious about Hopkins’ written comments sent to constituents, which appear to signal her opposition to the plan. She says they don’t. Letters obtained by the Bohemian between Hopkins and a Graton constituent bear out Hopkins’ list of concerns about the proposal—but she says she hasn’t taken a position on it in her capacity as county supervisor.

Hopkins frames her concerns about the proposal across a few fronts, and plans to enjoin the rest of the supervisors to consider upgrading the designation of local county trails into county parkland at the meeting next Tuesday. That effort, she says in one of her letters to a constituent, is not specific to the Graton proposal, but was prompted by it. She says that staff errors during the writing of the Sonoma County cannabis ordinances left the trail system out of what was considered “parkland” and thus subject to the set-back.

In her back-and-forth with the Graton resident, Hopkins pushes back on the constituent’s “personal opinion” about what is a park and what isn’t—by expressing her personal view that, as a parent who uses the county trails, they’re parkland.

Hopkins also charges in a letter to a Graton supporter of the business that the applicants improperly lobbied an elected official after submitting their application. She says the applicants approached Supervisor Shirlee Zane for her support in the lobby of the supervisor’s chambers.

In her letter to the Graton constituent, which was provided to the Bohemian by the applicant’s lawyer, Hadas Alterman, Hopkins suggests that the constituent Google the term “behested donations”—legal but ethically dodgy donations made to elected officials that are monitored by the California Fair Political Practices Commission. The implication is that Hopkins has accused the applicants of trying to bribe an elected official, which, in a phone interview, Hopkins vigorously denies. “I’m doing no such thing.”

Hopkins says her concern is that the applicants offered Zane a gift of pumpkins. The supervisor says she questions the timing of anyone lobbying an elected official coupled “with some kind of an offer of some kind of gift, even if well-intentioned.”

Hopkins also says she’s heard from Graton residents who complain about the aroma from cannabis grows—that the pot smell has conspired to restrict the airwaves of some constituents. Hopkins acknowledges in her correspondence that these are “anecdotal” reports and that she has no studies to back up the claim.

Hopkins is adamant that she hasn’t rendered judgment on the proposal, even if the back-and-forth correspondence with the constituent appears to indicate that she has. She has charged Jackalope with having “not acted in good faith in their relationship with my office and the county,” and says that the applicants should have spent more time working with the community before springing their plan on Graton residents.

The applicants, through Alterman, have in turn highlighted what they call an absence of good faith on the part of the Friends of Graton, who they say have spread misinformation about the proposal that’s been amplified by Hopkins.

Some claims made by opponents and passed along to the Bohemian are that the applicants will hire gun-toting guards to look after the property; that the applicants are in the tank with Big Pharma and secretly funded to the tune of $78 million; that they’ll ruin the trail; that they’ll destroy the environment with pesticides; and that Jack Buck is related to an investor with the same name in Chicago. Printed materials put out by FOG speak of a “huge industrial” cannabis operation springing up in residents’ midst. 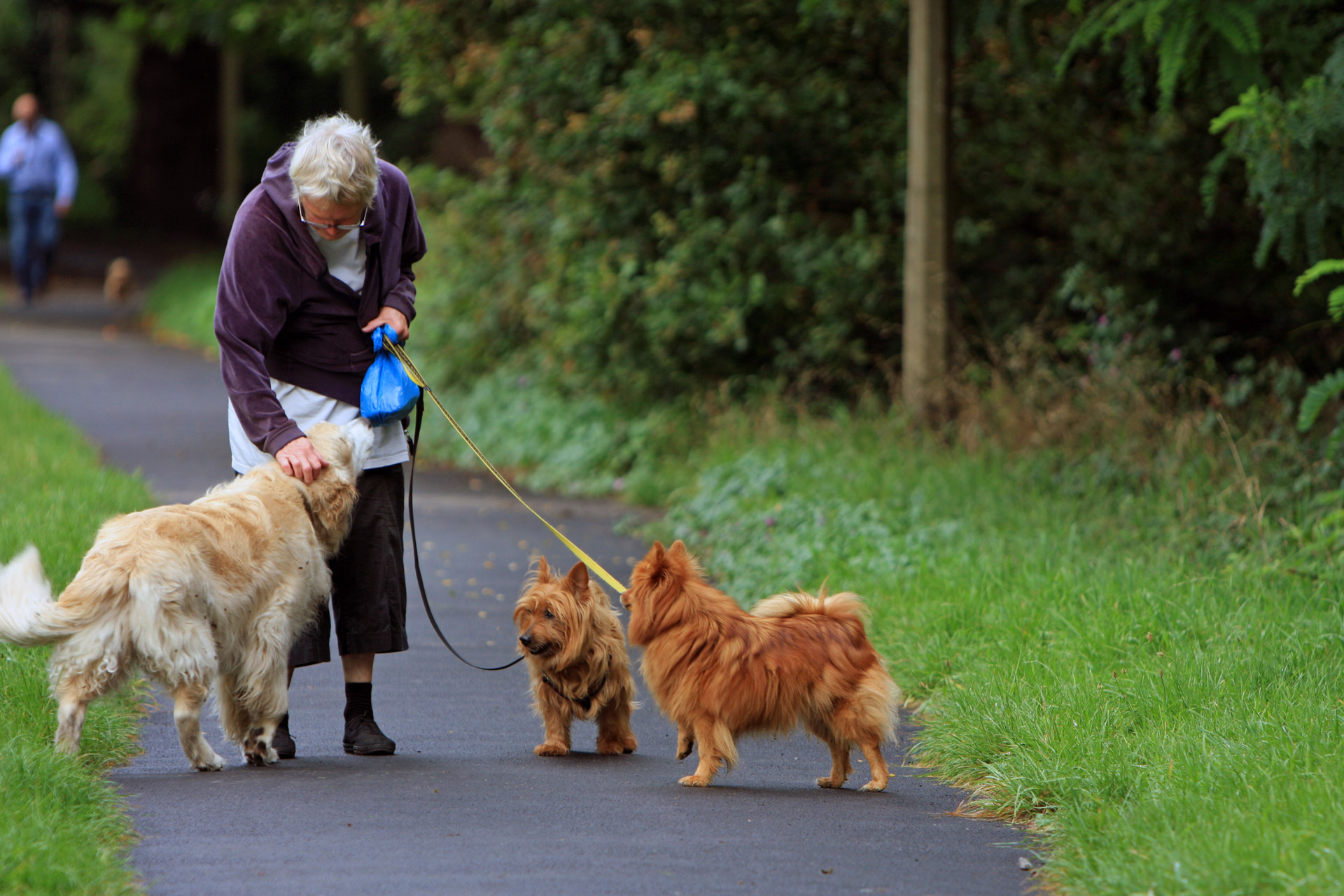 Hopkins also rejected hosting a proposed meeting between the applicants and their detractors, citing her need to “remain neutral” in the process. “I have not taken any position on the specific proposal,” she says, adding that she has “concerns about how individuals have handled themselves” in the application process.

In her letter to the Graton constituent, Hopkins says she wouldn’t be able to host such a meeting without commenting on the project, which she says she couldn’t do, since that could lead to “eventual litigation or challenge in court.”

“There will always be rumours, misinformation, with any land-use proposal,” Hopkins says. “That can be eliminated if you reach out to the community before the proposal. I found out about it the same time that the community did.” She says that the applicants themselves canceled a meeting to discuss their proposal with residents, further lending a sense of mistrust about the plan.

“I am not taking any position on this proposal,” she repeats, and adds that she can “have opinions about the definition of a trail, and about how people in the community conduct themselves,” and express those to a constituent.

Alterman says she finds Hopkins’ position “really disappointing. Regardless of what your opinions are via a personal matter or political matter, I think it’s important, especially when you are in a position of leadership and power, to act with transparency and to act with integrity,” she says. “By making these statements, it comes down to the totality of the circumstances. When we look at one of the statements that Supervisor Hopkins makes, it doesn’t necessarily reek of impropriety itself. But if you take the totality—the public and private comments, something doesn’t add up.”

Alterman says that she contacted Hopkins around the time the applicants submitted their conditional-use permit, expressing an interest in being partners in the community. “I said, can we meet, we really wanted to be partners with the community. She never acknowledged the email,” Alterman says, “even as she’s blamed us and allowed people to say, ‘They never reached out.’ We did reach out. We reached out directly. We tried to be on the right foot with her. It’s disappointing that this is the elected official that we are stuck with.” 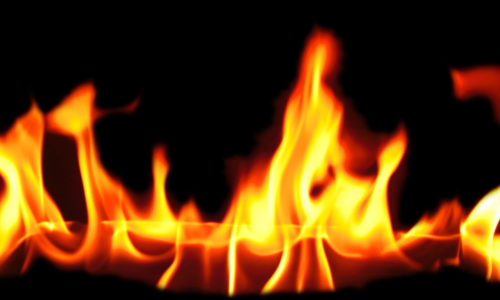