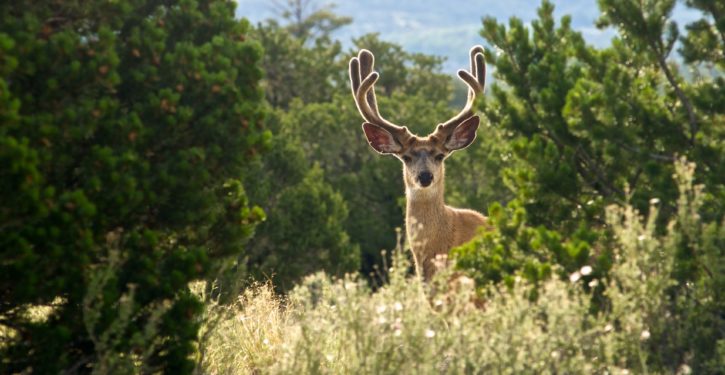 Please drop a quick note and do wildlife and your pets a Christmas good deed!

About Mountain Lions in So.Cal.

Remember how P-23 was found dead near the side of Malibu Canyon Road earlier this year (January 2018)? We think she was struck and killed by a car. Anyway, we have some bad news to report. We recently received her necropsy report and it showed she had been exposed to anticoagulant rodenticide, aka, rat poison. The lab results detected FIVE anticoagulant rodenticides in her liver. That’s a lot!

So the sad stats are this: 17 of 18 of our mountain lions have tested positive for exposure to one or more anticoagulant rodenticides and three have died directly of poisoning. 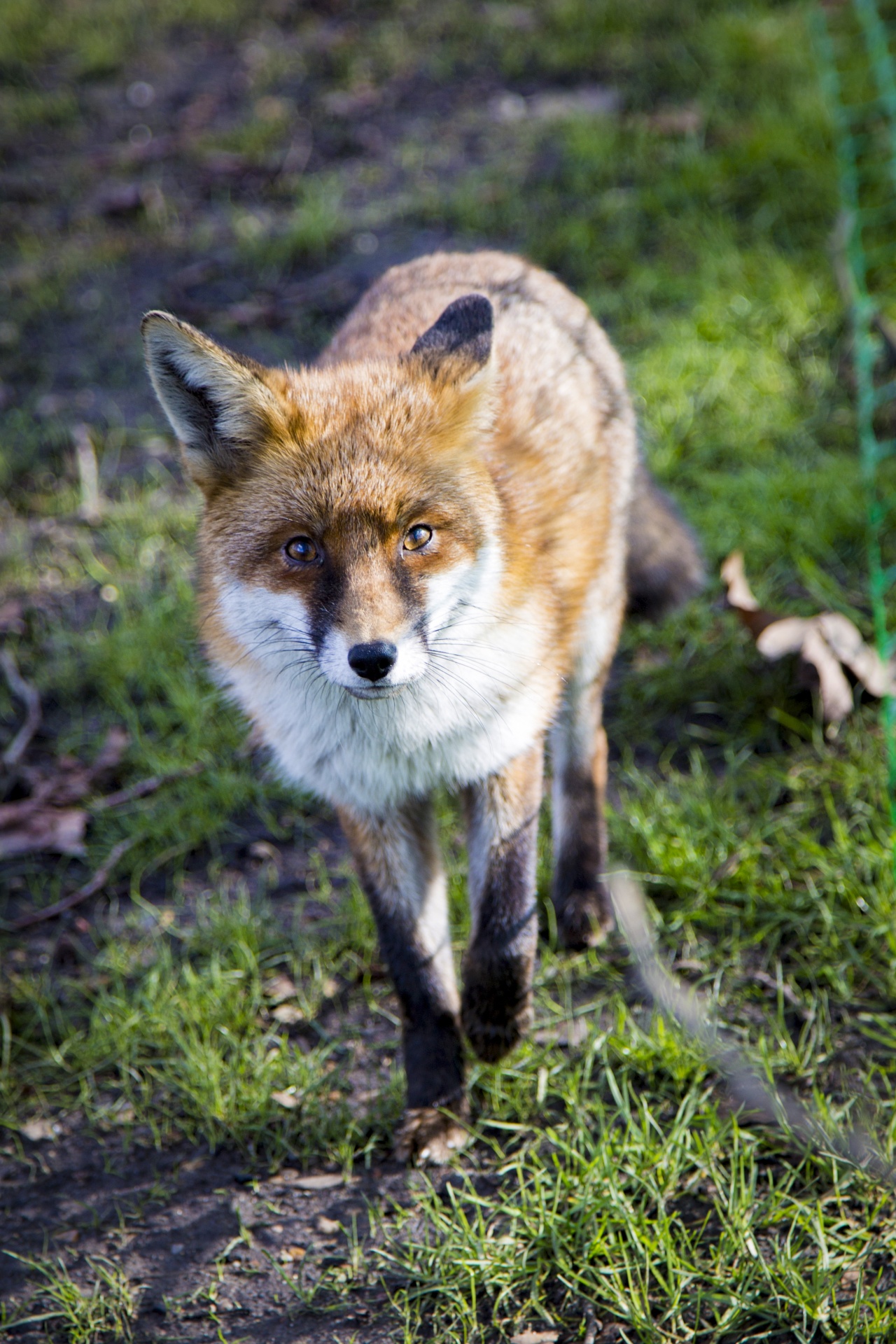 “Break the Poison Chain”…..eagles, foxes, bobcats, your wandering pets are all susceptible to this poison.

ICYMI, we are part of an educational campaign called #BreakthePoisonChain that is hoping to raise awareness about the effects of anticoagulant rodenticide. During two decades of research, our biologists have found that 92{5fc40a96f14c4a6aa4c2a32569b0a57dcc67c0b31eb04c341474283f11b6cdd2} of bobcats, 83{5fc40a96f14c4a6aa4c2a32569b0a57dcc67c0b31eb04c341474283f11b6cdd2} of coyotes and 94{5fc40a96f14c4a6aa4c2a32569b0a57dcc67c0b31eb04c341474283f11b6cdd2} of mountain lions that we’ve tested were exposed to one or more compounds. Along with the Santa Monica Mountains Fund and other partners and organizations, we are asking for your help in letting your neighbors and friends know that rat poison is sickening, and in some cases, killing our local wildlife and making our domesticated pets sick. Can you help us spread the word? -Ranger Ana Beatriz

I am writing to beg the reevaluation of the SGARs brodifacoum, bromadiolone, difenacoum, and difethialone, and all the products that contain them, as well as the First Generation Anticoagulant (FGARs), diphacinone, and products containing diphacinone.

Although in 2014, after evaluating the adverse risk to wildlife and risk to pets and children, the Environmental Protection Agency took steps to restrict availability and use of the poisons by the average consumer, they are still being widely used by the public. I recently saw some on sale in my local supermarket and hardware store.  The fact that SGARs continued to be widely used by qualified applicators also means that they are still all too prevalent in our ecosystem. Any usage amounts to a pervasive poison in the food chain which can and does affect all wildlife and domestic pets.

On February 15th 2017 I was astonished when a very large red tailed hawk landed in my walnut tree directly above where I stood. It proceeded to fall through the branches and landed at my feet. I took him immediately to our local wild animal rescue center where he died that night. We did not have him tested, but all signs strongly pointed to a death caused by rodenticide anti-coagulants which have been shown to be in wide use in my region (Southern Humbold County) and which has led to a drastic demise of our local fisher and owl population. The photo I have included below of this raptor does not do him justice. He was a large, beautiful and majestic bird.

This shocking incident led me to thoroughly investigate this issue and I was horrified to learn of the wanton use of these deadly chemicals in my area, in the state of California, and tragically, throughout the U.S.
The science is clear that this is a far reaching systemic problem affecting multiple species and the entire natural food chain as well as peoples beloved pets.
Using these systemic poisons is having unintended consequences which are much too devastating to ignore. It is unconscionable to continue using them when there are many other time tested and wholly effective methods for eliminating unwanted pests.

Please would you be willing to put an end to this current day senseless destruction of our fragile ecosystem and it’s citizen wildlife by reconsidering the use of these extremely hazardous chemicals and ultimately completely banning their use.

Please hold the companies responsible for creating and promoting these poisons as accountable as you would any hazmat producer. If they are worried about their bottom line profits,  please encourage them to redirect and apply their expertise to developing a less devastating pest eradication protocol.

May I remind you that mice are the “bread” of the ecosystem. It is important that we do not completely destroy this very important link in the food chain but learn to manage it effectively by making our buildings and food storage mouse proof.  It is an unreasonable and counterproductive strategy to kill all wildlife in order to protect ourselves from these small mammals.

I thank you for your attention,
Sincerely,
B. Anna Federico
rodenticides wildlife impacts 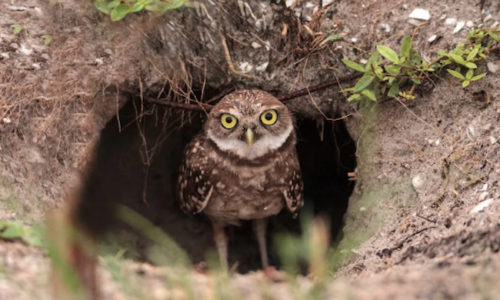 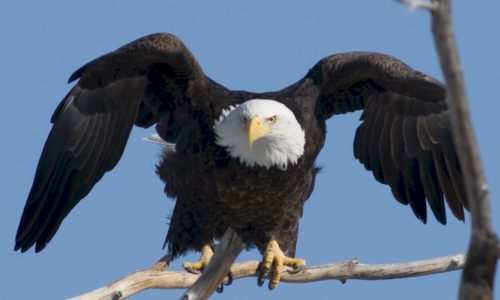