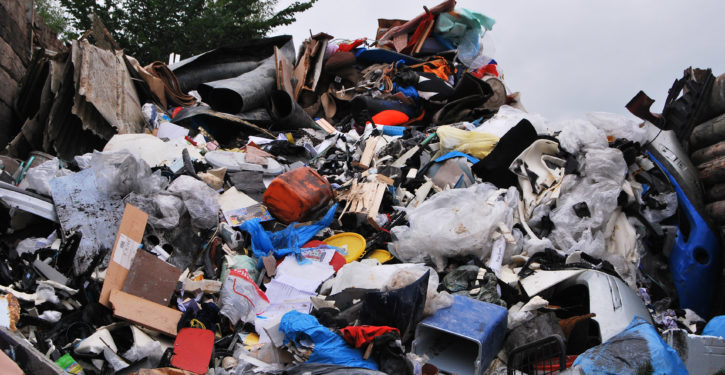 Every minute, one million plastic bottles are sold globally, but only a mere 14% get recycled. Plastics pollution is so widespread that it has even been found in the Mariana Trench, the deepest part of the ocean.

The enzyme starts breaking down plastic within days

Research teams from the U.S. Department of Energy’s National Renewable Energy Laboratory (NREL) and the University of Portsmouth in the UK had a happy accident recently when they created a “mutant” enzyme that eats plastic. [1] [2]

The team was studying a 3D model of a newly discovered enzyme that eats plastic when they accidentally engineered a super enzyme that degrades plastic even better than the natural enzyme from a bacterium first discovered in Japan.

In a press release, Professor John McGeehan, who led the research, said:

“We can all play a significant part in dealing with the plastic problem, but the scientific community who ultimately created these ‘wonder-materials,’ must now use all the technology at their disposal to develop real solutions.” [1]

The super enzyme is capable of “digesting” polyethylene terephthalate (PET), the main ingredient in most plastic bottles, according to the researchers.

It takes centuries for plastics to break down in the ocean, but the engineered enzyme starts breaking down PET in a matter of days. The team is relatively confident that this process can be sped up even further and become a viable large-scale process. [2]

“What we are hoping to do is use this enzyme to turn this plastic back into its original components, so we can literally recycle it back to plastic. It means we won’t need to dig up any more oil and, fundamentally, it should reduce the amount of plastic in the environment.” [2]

Newer types of plastics are often made from plant-based PET, but older versions contain petroleum-based PET.

Every minute, one million plastic bottles are sold globally, but only a mere 14% get recycled. Plastics pollution is so widespread that it has even been found in the Mariana Trench, the deepest part of the ocean.

“You are always up against the fact that oil is cheap, so virgin PET is cheap. It is so easy for manufacturers to generate more of the stuff, rather than even try to recycle. But I believe there is a public driver here: perception is changing so much that companies are starting to look at how they can properly recycle these.” [2] 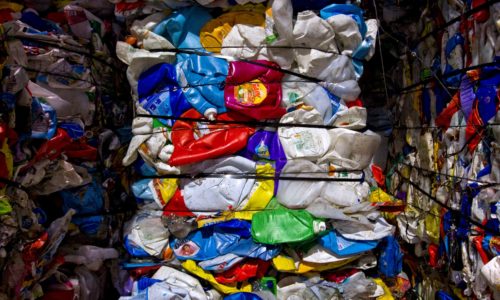 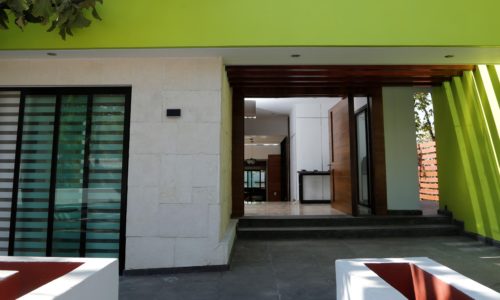 Plastic waste being made into ecologically friendly houses in western Mexico