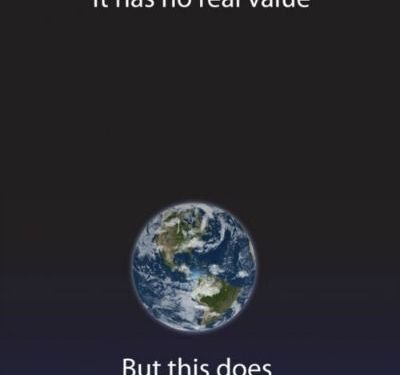 Opinion, workers rights, capitalism and the 99%

EDITOR: Is 2019 the year we awaken to the fact that it is immoral to destroy resources we all need for survival for personal profits?

We are all part of the community of life; humanity is one single family of being.

Earth-system science tells us that humanity, the economy and natural resources operate as a single interdependent system. And that system is in serious trouble. Our actions have consequences. The time has come to examine those consequences and take the action required to leave our grandchildren a climate system capable of sustaining human life.

The time has come to change the narrative we tell ourselves. The story of predatory capitalism that we have been telling ourselves is neither factual nor sustainable.

Predatory capitalism is based on the exploitation of others and infinite growth on a planet with finite natural resources. Humanity is walking a path to societal collapse unless we change our system to operate in balance with nature.

We cannot deplete our natural resources without destroying ourselves. The time has come to dissolve the conflicts between us and unite based on our need to prolong our survival by living in compatibility with the processes of nature. 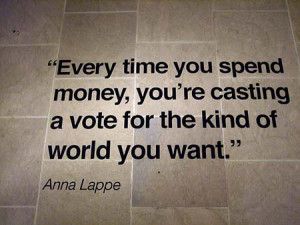 In 2016, U.S. companies’ pursuit of bigger profits through higher prices transferred three percentage points of national income from the pockets of low-income and middle-class families to the wealthy, according to new research on market concentration and inequality.

In the latter part of the 20th century, the share of U.S. households owning some form of stock rose dramatically, from only 32 percent in 1989 to about 52 percent in 2001. That shift was driven largely by a decline in defined-benefit pension plans and the rise of the 401(k) retirement account. As a result, the traditional line between shareholders and consumers has become blurrier than ever. That’s led a number of economists to declare that what’s good for shareholders is also, by definition, good for the middle class.

The researchers use data from the federal Survey of Consumer Finances and the Consumer Expenditure Survey to calculate the distribution of stocks and business equity and of total consumer expenditures. They find that corporate equity is much more unequally distributed than expenditures.

That means it’s nearly impossible for the typical U.S. family to make up for higher prices via the performance of their stock portfolio. When prices rise, low and middle-class families pay. Wealthy families profit.

The researchers also calculate how much household income is transferred from the poor and middle class to the wealthy solely because of powerful companies’ price hikes. They find monopolistic pricing takes a bite out of every income group’s share of national income, with the notable exception of the top 20 percent, whose incomes rise.

In effect, companies are using market power to extract wealth from poor and middle-class households and put it in the pockets of the wealthy, to the tune of about 3 percent of national household income in 2016.

The implication of these findings is that antitrust enforcement has potential to fight rising inequality by reducing the ability of large companies to set high prices that primarily benefit the wealthy.

Conversely, the findings suggest a recent lapse in that enforcement is contributing to the growing gap between the rich and poor.