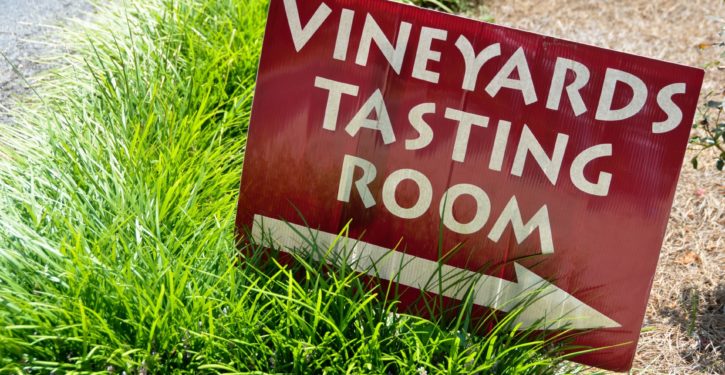 That was the scorecard at the end of the Jan. 14 meeting of the Sonoma City Council, which continued its efforts to rein in the proliferation of tasting rooms in the downtown Plaza area. For more than a year, city officials have been looking at options to place tighter regulations on local wine dens, whose numbers have increased dramatically in the past several years – affecting not only the diversity of businesses in the downtown, but the price of commercial rents as well.

Since 2012, the number of tasting rooms around the Plaza has increased from 17 to 26, according to city staff – an uptick of 35 percent. Meanwhile, since 2010, commercial lease rates on the Plaza have grown from $2 per square foot to $6 per square foot.

Local tasting-room skeptics have been lobbying the council since 2017 to take measures to mitigate the perceived imbalance in the downtown’s storied business district.

“Members of the community (sense) that a big change has happened,” Councilmember Logan Harvey said at the Monday meeting.

In December 2017, the City Council placed a 10-month moratorium on new wine-tasting rooms on the Plaza; the ordinance was extended last September and is set to expire May 1. 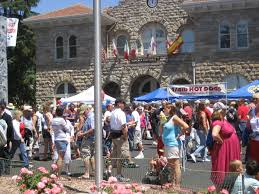 Sonoma Plaza. Council has restricted tasting rooms due to over concentration, binge tourism.

At a meeting in early December, City Councilmembers Amy Harrington and Rachel Hundley pitched a plan to create a licensing program for downtown wine-tasting operators – a regulatory model that they said would strengthen the bargaining power of tasting-room owners who are often at the mercy of pricey lease agreements with building owners whose land-use permits are needed to allow for wine tasting.

But Sonoma Planning Director David Storer said Monday that such a licensing program wasn’t feasible, as the state department of Alcohol Beverage Control (ABC) already acts as the local regulatory authority for businesses that sell alcohol.

However, the city still has a few regulatory cards up its sleeve, said Storer. One is to require a “use permit” for any new tasting rooms.

Currently, a wine sales business is regarded by the city simply as a general retail sales operation – no “use permit” is required. With no permit requirements, the opening of a new tasting room on the Plaza has often come to the attention of the city only after leases have been signed and ABC licenses have been issued; it’s one of the reasons the number of wine tasting facilities was able to snowball without city officials realizing.

If, going forward, a “use permit” is required for new tasting rooms, the city would be able to track their applications and enforce limits on their numbers.

The council was largely in favor of requiring permits and imposing limits on the number of downtown wine operations, with members suggesting starting out at the current 31 already operating in town and lowering to somewhere in the 20s through attrition of tasting rooms as they abandon their leases over time.

“I do think we have too many tasting rooms,” conceded Councilmember Hundley.

Mayor Harrington said it was important to weigh the needs of business owners against the “irritations of having so many of these (same) businesses.”

“We don’t seem to have the tools we need to achieve a good balance,” Harrington said, adding that whatever limit they place on the number of tasting rooms “feels a little bit like pulling a number out of a hat.”

Councilmember David Cook favored setting the limit at 31, the current overall number of tasting rooms in the city, expressing concern that if the limit were too low it would further spike rents.

Other suggestions to require tasting rooms to carry local-produced inventory were met with skepticism by several council members who doubted the feasibility of enforcing a business’s Sonoma-grown stock.

“Grapes don’t come with UPC codes,” quipped Cook.In the end, the council directed city staff to draft a tasting-room ordinance that would implement a “use permit” process for new tasting rooms and limit the total number of wine tasting businesses in the city from the current 31 to a lower number, yet to be determined – with existing tasting rooms allowed to operate indefinitely after the passage of the new ordinance.

Next, according to City Manager Cathy Capriola, the Planning Commission will review the draft tasting-room ordinance at its Feb. 21 meeting and send a recommendation for the City Council to consider sometime in March. 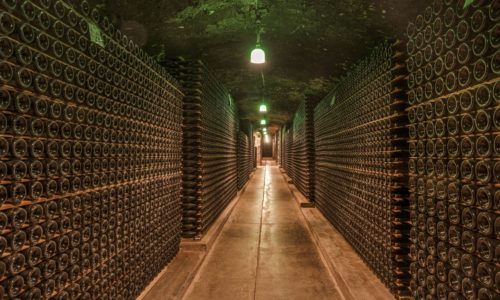