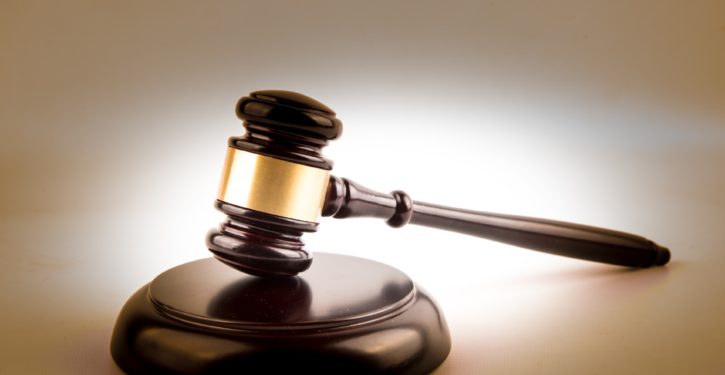 TOP NEWS OF THE WEEK

But when the judge overseeing the trial of a cancer victim who is suing Monsanto says he believes Monsanto probably doesn’t care about its victims, that’s noteworthy. Especially when that same judge dissed the plaintiff’s attorney in front of the jurors—and also appears to have past ties to Monsanto.

. . . there is strong evidence from which a jury could conclude that Monsanto does not particularly care whether its product is in fact giving people cancer, focusing instead on manipulating public opinion and undermining anyone who raises genuine and legitimate concerns about the issue.

On March 12, both sides in the Edwin Hardeman vs. Monsanto case delivered closing arguments in San Francisco Federal Court. The jury could return its verdict any day now.