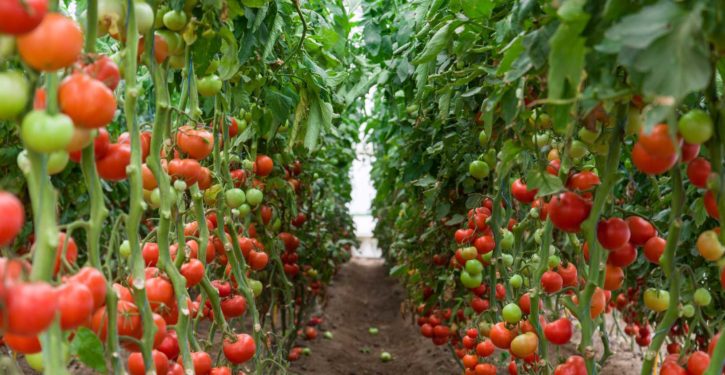 “In certain areas of California, oil and gas companies supply up to half of the water that goes to farmland. That includes some areas owned by companies that grow organic crops.”

Oil and gas wastewater is contaminating our crops—even some organic crops. Worse, we don’t even know all of the chemicals that we are eating, since the cocktails companies use in their operations are “proprietary.” We must pressure the USDA to clean up its act and protect consumers from ingesting dangerous chemicals.

In certain areas of California, oil and gas companies supply up to half of the water that goes to farmland. That includes some areas owned by companies that grow organic crops. A Citizen’s Petition from the Cornucopia Institute notes that this practice has been going on since 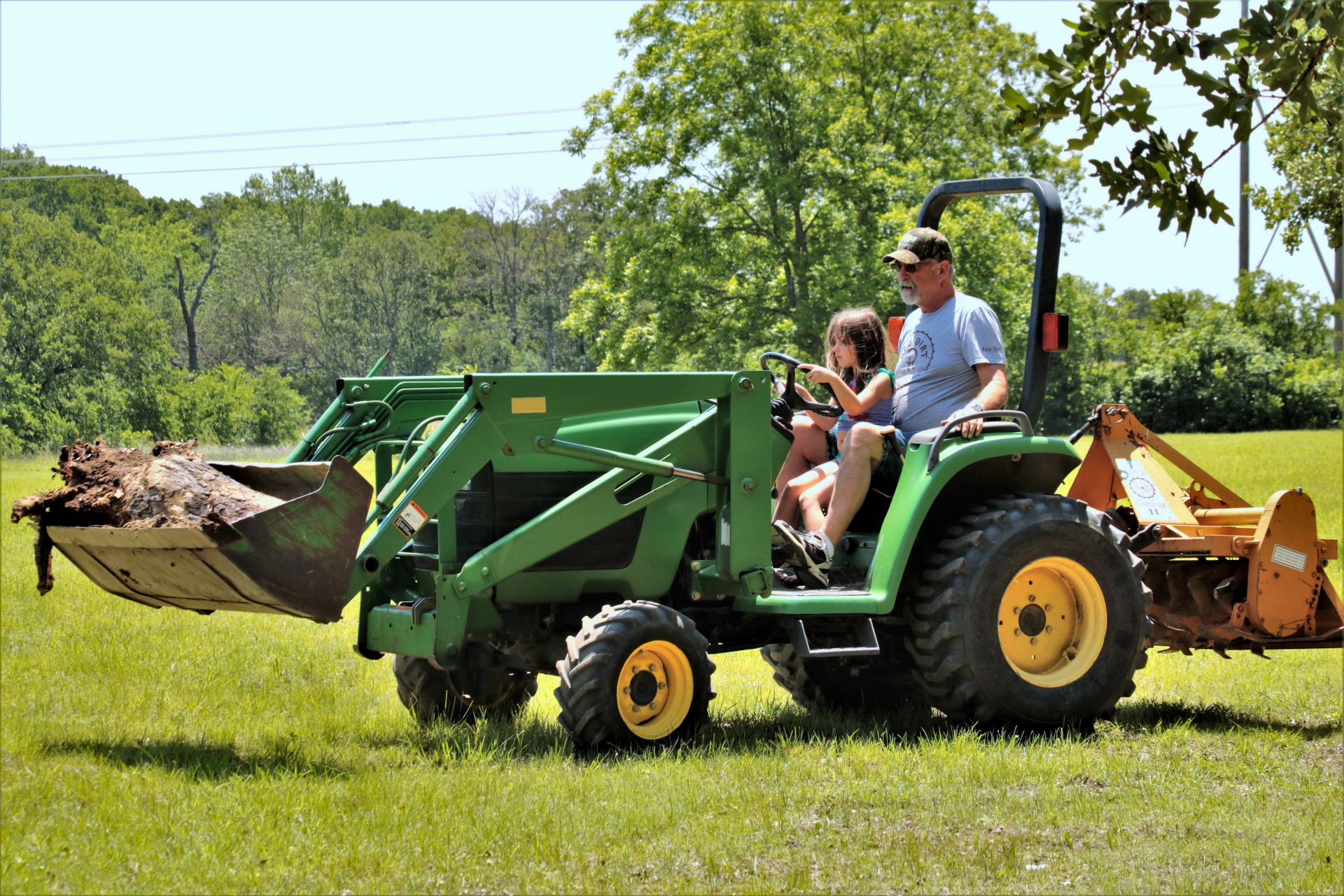 the mid 1990s. The practice is accelerating as California experiences prolonged droughts. An Environmental Working Group (EWG) report found that 95,000 acres of food crops were irrigated with billions of gallons of oil field wastewater.

We don’t know the full extent of the health implications of this use of oil and gas wastewater on crops because oil companies do not disclose all of the chemicals they use in their operations. EWG said that oil companies withheld the identity of 40{5fc40a96f14c4a6aa4c2a32569b0a57dcc67c0b31eb04c341474283f11b6cdd2} of the chemicals because they were “trade secrets.” For a third of the chemicals we do know are used by oil companies, acute toxicity information is unknown.

The chemicals we know are in oil wastewater and for which we do have toxicity information should be enough to ban the use of oil wastewater on crops. High levels of benzene have been found in this water, along with heavy metals like lead, petroleum chemicals, and radioactive elements like radium. The CDC lists a number of health effects from long-term exposure to benzene, including anemia, excessive bleeding, low birth weight, bone marrow damage, and cancer. Fracking wastewater contains thousands of times more radioactive radium than allowed in drinking water.

Nor will buying organic protect you. Organic regulations do not explicitly prohibit the use of irrigation water on organic crops. It is an alarming oversight, since oil and gas wastewater obviously contains chemicals that are otherwise forbidden for use on organic crops.

If the practice of using oil and gas wastewater on crops continues unabated, we’ll be rolling the dice with our health. Exposure to nasty chemicals and solvents on our produce is bad enough, but these exposures are on top of all the other toxic substances we encounter on a daily basis—cleaning products, air pollution, contaminated drinking water, tainted food and produce. It may not be any one source, but rather the totality of all these environmental exposures over long periods of time that make us sick.

Government agencies that are responsive to special interests rather than the public won’t protect us. The USDA, as we’ve seen, favors Big Food and the watering down of what it means to be “organic.” We cannot let crony capitalism endanger our health.

Action Alert! Tell Congress and the USDA to stop allowing oil and gas wastewater to be sprayed on crops—especially organic crops. Please send your message immediately. 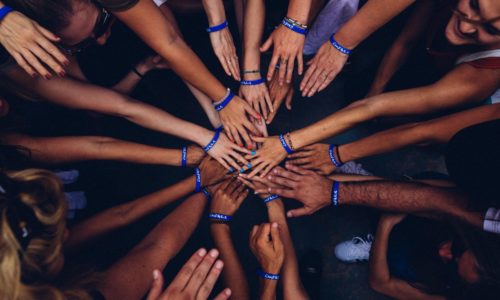