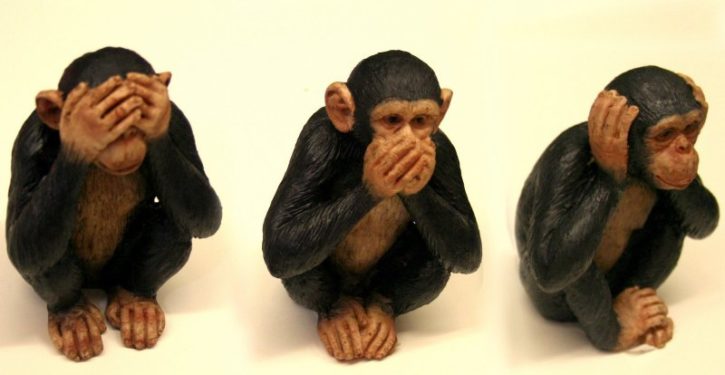 OCA: Trump: Importing Dangerous Medicines and Food and Keeping Consumers in the Dark

“The Inside Story of the Generic Drug Boom, in a New York Times article published on Sunday May 11, 2019. The article, “Americans Need Generic Drugs, But Can They Trust Them?” exposes the widespread unsafe conditions in many Indian and Chinese labs and plants that manufacture generic drugs for the U.S. market (generics amount to 90 percent of the U.S. supply of drugs).

Trump: Importing Dangerous Medicines and Food and Keeping Consumers in the Dark

Messrs. Trump, Azar, and Perdue better wake up before innocent Americans lose their lives due to corporate indentured government officials failing to properly do their jobs

Conservatives favor consumer choice. Consumer information is vital to make that choice meaningful. Corporatists, masquerading as conservatives, do not care about informed consumer choice. Donald Trump is a corporatist, as are the vast majority of Republicans in his Cabinet and in Congress. Corporatists do not even want you to know where products are made. Today, producers and retail sellers do not have to tell you the “country of origin” for meat and pork products. Before 2015, when Congress bowed to the dictates of the World Trade Organization (WTO), Congress had enacted a law that required country of origin labels on meat products.

People wanted to know whether the beef and pork sold in their local stores was from the U.S., or Canada, Brazil, China, Mexico, or South Africa, among other importers. But after the WTO judges in Geneva, Switzerland decided, bizarrely, that “country of origin” labeling was an impermissible non-tariff trade barrier, Congress meekly passed a bill that repealed the labeling law and President Obama signed this legislation into law.

While Donald Trump claims to reject “free trade” treaties, he has been silent on country of origin regulations. State Cattlemen’s Associations want laws mandating country of origin labels, believing that consumers are more trusting of the U.S. meat industry than the meat industries in most other countries. These associations know that the U.S.D.A. Food Safety and Inspection Service has a much less rigorous inspection process for imported meats. Unfortunately, the rest of the meat industry likes to import meat, without labeling, and mix it up with the U.S. products. Trump – a prodigious meat eater has yet to tweet in favor of the American cattle industry, even though many people in this part of the U.S. meat industry voted for him in 2016.

Even worse, we cannot tell where our drugs are being manufactured. Rosemary Gibson, author of China Rx: Exposing the Risks of America’s Dependence on China for Medicine thinks American patients are endangered by imported medicines. Gibson is about to testify before Congress on her very disturbing findings regarding importation of medicines from China. I’ve been trying to get the attention of Donald Trump, his Secretary of Health and Human Services, Alex Azar, and the Secretary of Agriculture, Sunny Perdue, regarding risks with importation of food and drugs. Letters, emails, and calls have been met with silence. By not responding, they’re telling us who they primarily support—corporate profiteering interests. That is one reason why Trump has broken his promise to the American people to bring down staggeringly high drug prices.

It will be harder for the Trump administration to ignore journalist Katherine Eban . Eban provides us with a terrifying glimpse of her new book, Bottle of Lies: The Inside Story of the Generic Drug Boom, in a New York Times article published on Sunday May 11, 2019. The article, “Americans Need Generic Drugs, But Can They Trust Them?” exposes the widespread unsafe conditions in many Indian and Chinese labs and plants that manufacture generic drugs for the U.S. market (generics amount to 90 percent of the U.S. supply of drugs). One of her sources was an intrepid Food and Drug Administration (FDA) inspector, Peter Baker (he has since left the agency).

Baker was a bold and honest auditor. He refused to announce lab inspections in advance, as is FDA’s lackadaisical practice. From 2012 to 2018, Baker discovered “fraud or deceptive practices in almost four-fifths of the drug plants he inspected” in India and China. Indian and Chinese manufacturers engaged in data manipulation that could prove deadly.

At one firm, the Wockhardt plant in India, Baker caught the company knowingly releasing insulin vials containing metallic fragments from a defective sterilizing machine into Indian and foreign markets. Eban reports that “[Baker] learned that the company had been using the same defective equipment to make a sterile injectable cardiac drug for the American market.” Two months later, the FDA banned imports from that plant. 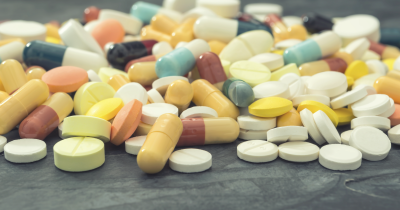 Eban continues, shockingly: “In some instances, deceptions and other practices have contributed to generic drugs with toxic impurities, unapproved ingredients and dangerous particulates reaching American patients.” This is nothing new. In 2008, at least 81 American patients died in hospitals after being given heparin, a blood thinner that contained a contaminated ingredient from China.

You’d think that the FDA would demand from Trump more inspectors abroad and the U.S. Department of Agriculture would ask the White House for more U.S.D.A. Food and Safety inspectors, along with tougher laws and penalties on unsafe imports to transmit to Congress. After all, the sheer scope of U.S. drug companies going to China and India to produce drugs cheaply, so as to swell their already swollen profits, is simply stunning.

Another chilling statistic from Eban is that “Nearly forty percent of all our generic drugs are made in India. Eighty percent of active ingredients for both our brand and generic drugs come from abroad, the majority from India and China… America makes almost none of its own antibiotics anymore” (My emphasis). The outsourcing of the production of drugs to foreign countries presents vast challenges for health and safety regulators.

One would think this surrender to imports, whose sole purpose is to fatten U.S. drug companies’ profits, would be considered both a consumer safety threat and a national security matter. Why isn’t Trump doing anything to keep Americans safe from dangerous foreign products, as he crows about tariffs?

Of course the FDA responds with their usual phony assurances about its reliable inspections, putting out a statement that reads: “The F.D.A. inspects all brand-name and generic manufacturing facilities around the world which manufacture product for the U.S. market.”

Is that why the FDA, which has largely conducted unannounced inspections of U.S. plants, still allows pre-announcement of the vast majority of its foreign inspections? Eban reports, the FDA investigators are treated as “the company’s guests and agree on an inspection date in advance…Plant officials have served as hosts and helped to arrange local travel.”

Messrs. Trump, Azar, and Perdue better wake up before innocent Americans lose their lives due to corporate indentured government officials failing to properly do their jobs. Do they want a major disaster to land on their derelict desks?

They are on full public notice.

Reposted with permission from Common Dreams. 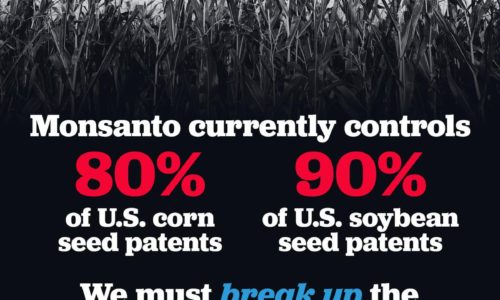