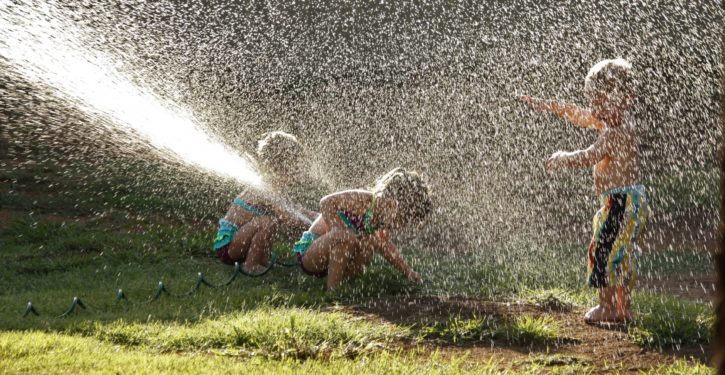 “To avoid coming in contact with PFAS, EWG advises staying away from microwavable popcorn bags and limiting fast food intake, since fast-food packaging tends to be treated with PFAS. Consumers should also be cautious when buying waterproof clothing, nonstick pans and stain-repellent furniture and carpeting.”

A series of manufactured chemicals called PFAS were found in 43 states, a new environmental study shows.

Roughly 19 million people across the country are being exposed to toxic compounds in drinking water, a new study has revealed.

PFAS, otherwise known as perfluoroalkyl and polyfluoroalkyl substances, are manufactured chemicals used since the 1940s to create items ranging from cleaning products and water repellants to food packaging and paint.

According to the Centers for Disease Control and Prevention, the substances can increase cancer risk and affect the immune system, fertility, hormone levels and children’s physical and mental development.

Heightened cholesterol levels are one of the most prevalent findings in people exposed to PFAS, the Environmental Protection Agency says.

Aside from the prevalence of PFAS in everyday products, a major challenge of eradicating the substances is that they are not biodegradable, earning them the nickname “forever chemicals.”

A map of contaminated sites across the U.S. provided by the study and created using data from the EPA, the Defense Department and Northeastern University, shows that drinking water systems throughout Michigan were hit hardest. Most of those cases were not close to Flint, the city that is still recovering from a water crisis that began in 2014.

There were additional clusters of cases on the Northeast coast, in the Southeast and along the West Coast. 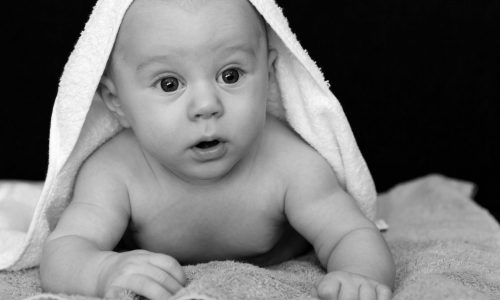