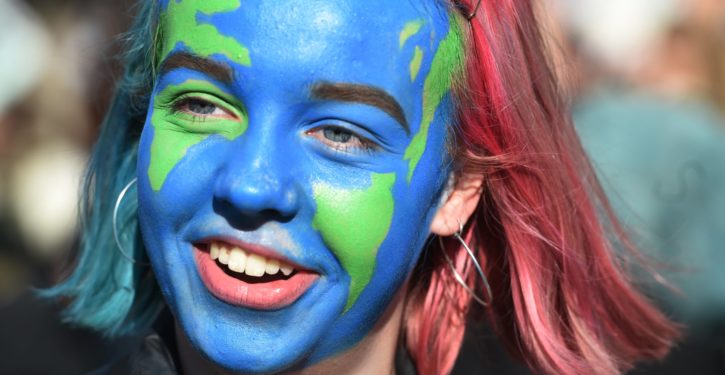 By pursuing these policies, the federal government is denying young people the constitutional right to a public resource, a safe climate.

“That’s the brilliance of having children as the plaintiffs,” said Ann Carlson, a professor of environmental law at the University of California Los Angeles. “They’re arguing about the future of the planet.”

Pay attention to the growing wave of climate change lawsuits Kids, farmers, fishermen, cities, and states are suing the fossil fuel industry and governments. Could they win?

In 1998, 46 states and the District of Columbia signed on to the largest civil litigation settlement in US history, the tobacco Master Settlement Agreement. Stunning in its scope and scale, the agreement forced the four largest tobacco companies to stop advertising to youth, limit lobbying, restrict product placement in media, and fund anti-smoking campaigns. It also required them to pay out more than $206 billion over 25 years.

Tobacco companies had in previous decades successfully swatted down hundreds of private lawsuits. But states found an opening by suing companies for the harm they caused to public health. “This lawsuit is premised on a simple notion: You caused the health crisis, you pay for it,” said then-Mississippi Attorney General Michael Moore in 1994.

Now another wave of lawsuits is trying to hold powerful institutions accountable for an even bigger crisis, by making them pay and change their ways. At least eight US cities, five counties, and one state are suing some of the world’s largest fossil fuel companies for selling products that contribute to global warming while misleading the public about their harms. In parallel, 21 young people are trying to suspend fossil fuel development as part of their high-profile climate rights case, Juliana v. United States, against the government. (The case has a hearing Tuesday at the Ninth Circuit Court of Appeals in Portland, Oregon.)

And with several new Democratic attorneys general elected in the 2018 midterm elections, even more litigation may be on the horizon.

“It feels like there is a lot of climate change litigation right now,” said Paul Sabin, a professor of environmental history at Yale. “But this is only the beginning.” 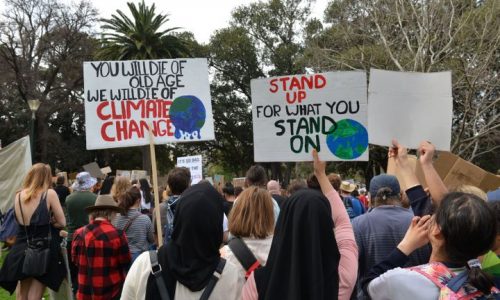 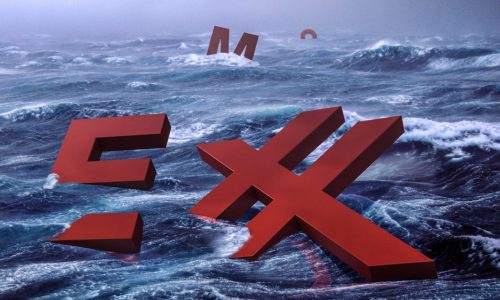