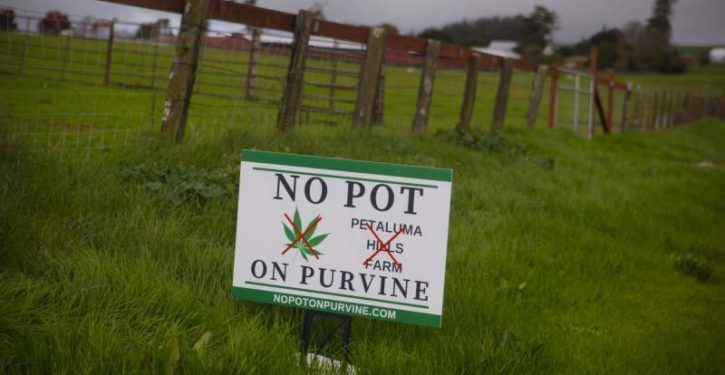 HEMP Moratorium: Will supervisors support the Farm Bureau or the Ag Commissioner?

ACTION ALERT: The email below is from Laura W. who attended the hemp meeting yesterday and has some alarming news. Please read and please take the action before next Tuesday. She writes that the Farm Bureau is “all in” on this issue, the plan is to let the moratorium “sunset” in April of next year, work would need to begin immediately in order to have regs in place next year so budget and staff issues need to be resolved by next Tuesday, June 11th, the Supes will not extend the moratorium unless there is some kind of major problems in the first year with Counties who are allowing hemp to roll out without regulation, the Farm Bureau basically runs the Sonoma County and they will be pushing a “no regulatory” agenda. The FB doesn’t want anything done here that will eventually filter down to other legal “right of farm” crops. They sat out the whole cannabis regulator issue because their members were split on the issue. The FB was not in favor of the moratorium on hemp. The case needs to be made that it will be more expensive to do nothing than to regulate.

Laura: There is a lot that happened at the hemp meeting that I would rather not put in writing, but there is one very important and time sensitive issue. This needs immediate action by as many folks as possible as soon as possible.

Hemp and THC cannabis (which gets you high and which I will refer to as pot to keep things simple) are the exactly same plant genetically. Hemp is designated as cannabis with a THC  level of less that .3 as measured in the upper 18 inches of the flowering stalk. The THC level is only testable at or just before harvest. In the field the plants are the same and there is no way to determine if the plants are pot or hemp. I would liken this to roses. Some roses are red, yellow or pink, but they are all roses. Cannabis strains have been developed to have varying levels of THC and CBD and other qualities. Most, if not all, hemp will be used for extracting CBD oil or smoked for CBD qualities.

Sonoma County Supervisors had major problems with the first roll out of cannabis regulations.

So all of the same issues continue which have been existing with the pot growers (such as odor, security-crime since a thief can’t tell whether it is pot or hemp, fire safe roads, disruptive commercial activities, water use) will be present with hemp grows. CDFA requires that hemp be grown only from clones or “certified” seeds but there is no standard certification system currently and many folks are “self certifying”. The certification of clones and seed is an attempt to help hemp growers from growing what they think is hemp (low THC) but is actually pot. Hemp which does not test at .3 or below is not allowed to enter the legal market but must be destroyed – which is a job that the Ag Commissioner oversees. the link to the emergency state CDFA regs is here,  https://www.cdfa.ca.gov/plant/regs_hemp-4940.html ,but suffice to say they are regulating only the seeds/clones and the testing of the THC, nothing else and the task of enforcing these regs and doing the testing is done by the local ag commissioner, not code enforcement and not the state.

Now that you have the background, here is the problem: Tony Linegar (the ag commissioner), met with the BOS to discuss the path forward and in that meeting requested another deputy ag commissioner to administer hemp and help craft the requlations at the County level. The sups said “no”. Tony told them that he currently does not have the staff to do the necessary inspections and testing and was not willing to take the time to make up regulations which were basically suggestions as there would be no enforcement and everyone would know it. Without additional staffing there would be no one to enforce.

So here’s the deal: If there is no enforcement staff, there will be zero regulations for hemp. It will be a free for all to anyone who pays the CDFA registration fee of 900 dollars. If I was a pot grower and I knew that no one would be checking to see if I am actually growing pot or hemp, no one was checking the size of the crop etc and I could skirt all the setbacks and environmental work would I grow some pot in my hemp field? Maybe…if I was not a straight shooter and wanted to make a quick buck. We know that many of the applicants for pot licenses are doing everything they can to avoid the current regulations and license requirements. This is very worrisome to me and others. Further there would be no one to check to see if hemp crops beyond the level of .3 are actually destroyed as required by the State.

ACTION ITEM: on June 11th the BOS will make final the budget and staffing levels for the Ag dept. Between now and then, we need to get folks to write letters to the Sups asking them to fund the position at the ag dept needed to administer the hemp program. We need to have voices loud and clear that we need to do this right to avoid terrible impacts on the public. Otherwise with no regs, hemp can be grown any time any place in any amount. We need to learn from our mistakes with pot and at least have some minimum standards for hemp, and then the personnel to enforce those standards.

And by the way, one of the hemp growers who spoke at the meeting mentioned that 10 percent CBD hemp is selling for around 600 dollars a pound for flowers. So there is a significant financial incentive there. 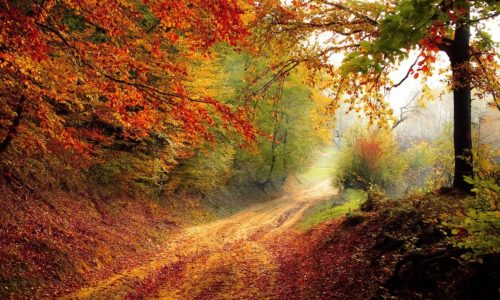 Update on Board of Forestry Meeting for fire safe roads exemption