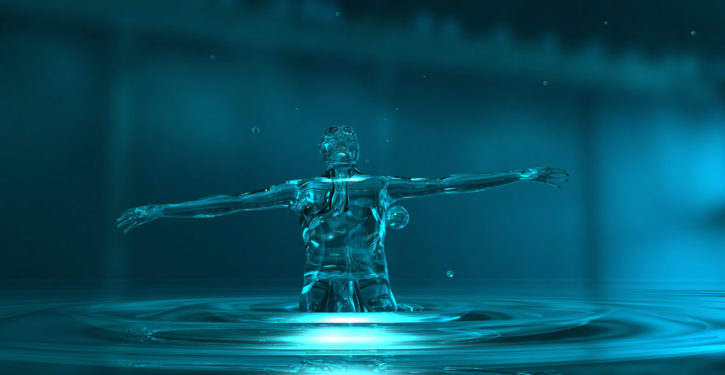 Communities fight back against corporate interests:

“The people of Tacoma were denied a basic democratic right – the right to petition their government and the right to vote. We are looking to the U.S. Supreme Court to not only undo the bad decisions regarding the initiatives of Save Tacoma Water but also to protect under the First Amendment the people’s right as lawmakers, wherever the initiative power exists,” said Donna Walters, co-founder of Save Tacoma Water.“

The group is fighting for resident-oversight of industrial water projects.

TACOMA, WA: On June 4, 2019, a grassroots community group in Tacoma, Washington, filed a First Amendment petition with the U.S. Supreme Court to challenge Washington state courts’ continued denial of ballot access for duly qualified local citizen initiatives. The group, Save Tacoma Water, gathered signatures to secure a citizen vote process for all new large industrial water projects. Washington state courts removed their qualified citizen initiative from the ballot in 2016. The group argues this is a violation of First Amendment rights to political speech and to petition the government.

Save Tacoma Water organized in 2016 in opposition to a proposed fossil fuel methanol plant in the city, which was projected to consume over 14 million gallons of water per day. City and state officials supported the project, including Washington State Governor (and now presidential candidate) Jay Inslee. Seeing that their elected officials would not protect them, Save Tacoma Water used the initiative process to qualify two ballot measures that required citizen approval for all industrial water projects using over one million gallons per day. With only volunteers, they gathered nearly 17,000 signatures in less than three months with a total budget less than $5,000.

The Economic Development Board of Tacoma-Pierce County, the Tacoma-Pierce County Chamber and the Port of Tacoma brought a lawsuit to block the initiatives from the ballot. The City of Tacoma sided with the industry groups and the Port. The lower court (July 2016) and appellate court (October 2018) ruled the initiatives were “beyond the scope” of local authority to enact, and therefore local voters should not be allowed to vote on the matter. The courts rested on a 2016 Washington State Supreme Court decision denying the right to citizen initiative. This spring, the state supreme court refused to hear the Tacoma case.

“The people of Tacoma were denied a basic democratic right – the right to petition their government and the right to vote. We are looking to the U.S. Supreme Court to not only undo the bad decisions regarding the initiatives of Save Tacoma Water but also to protect under the First Amendment the people’s right as lawmakers, wherever the initiative power exists,” said Donna Walters, co-founder of Save Tacoma Water.

“Whether a measure appears on the ballot determines whether people campaign for or against it, learn about it, talk about it, debate it, and vote on it. . . . The Washington Courts infringe and violate core political rights by cutting off the political campaigning, discussions, and debates that happen after an initiative qualifies for the ballot.” (pages 27-28)

Tacoma is not the only municipality in the Evergreen state where new ideas expressed through citizen initiative are being stifled. Two Spokane ballot initiatives in 2013 that proposed new rights for the Spokane River, resident oversight of major development, expanded worker rights, and clean and fair elections were similarly removed from the ballot after gathering sufficient signatures. Further, courts and state legislatures across the nation are severely restricting or gutting the power of initiative and referendum. In February 2019, the Community Environmental Legal Defense Fund (CELDF) filed a federal lawsuit on behalf of seven communities in Ohio that have been similarly denied ballot access. CELDF is also supporting Save Tacoma Water.

There is no timetable for when the Supreme Court will determine if it will hear the Save Tacoma Water case.

Previous briefs in the Washington Court of Appeals:

The Community Environmental Legal Defense Fund is a non-profit, public interest law firm providing free and affordable legal services to communities facing threats to their local environment, local agriculture, local economy, and quality of life. Its mission is to build sustainable communities by assisting people to assert their right to local self-government and the rights of nature. 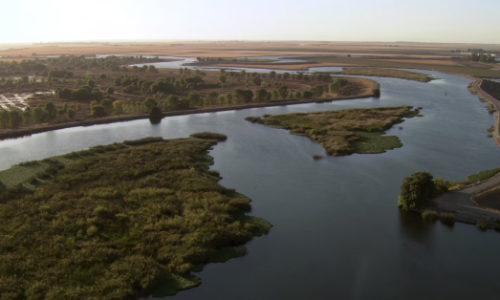