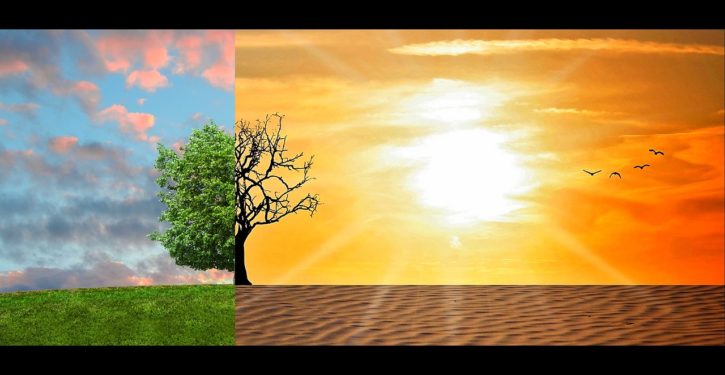 June 12, 2019 5-Top, Climate, Food, Social Equity, Uncategorized
The Trump administration has pulled out of the Paris Climate Accord and cut all funding for Central American countries, their children are dying with thwir crops. Climate refugees…..
“So the paradox is that American carbon emissions are partly responsible for wretchedness in Guatemala that drives emigration, yet when those desperate Guatemalans arrive at the U.S. border they are treated as invaders.

My husband is in the U.S. because there is nothing here,” Rosa Mendoza Raymundo, 35, of the village of Tierra Blanca told me. “It’s a sadness that our community has no water. That’s why people are leaving.”

‘Food Doesn’t Grow Here Anymore. That’s Why I Would Send My Son North.’

A stark choice for some Guatemalans: watch crops wither, and maybe die with them, or migrate.

She lives in Guatemala’s western highlands in the hillside village of Canquintic, near the town of Nentón, and she’s a widow because of the American dream.

Her husband, Mateo Gómez Tadeo, borrowed thousands of dollars and migrated north to the United States several years ago after his crops here failed. He found work in Alabama cutting flowers but then caught an infection and died, leaving hungry children back home and a huge debt hanging over the family.

An altar in Jorge Jorge’s home.CreditDaniele Volpe for The New York Times

Two of their sons, aged 7 and 14, soon died as well, apparently of malnutrition-related illnesses. Jorge Jorge pulled another son, Juan, out of school in the second grade so that he could work in the fields and help pay off the debt. If it isn’t paid, lenders will seize the family land.

“We all suffer now,” Jorge Jorge told me grimly. “I have to struggle daily.”

If any family understands the risks of traveling to the United States, it’s this one. Yet Juan, now 11, is talking about trying to make his own way north. And Jorge Jorge, while terrified at the prospect of losing him, approves.

I’m on my annual win-a-trip journey, in which I take a university student on a reporting trip, and we’ve come to Guatemala to report on migration. My student winner, Mia Armstrong of Arizona State University, and I have heard from innumerable Guatemalans that the most fundamental driver of emigration is desperation — and, to an extent that most Americans don’t appreciate, this desperation often reflects drought and severe weather linked to climate change.

There are other factors as well, and the despair also reflects a marginalization of Mayan communities that goes back hundreds of years, presided over in the capital by an incompetent kleptocracy. But climate change is aggravating the desperation.

“The weather has changed, clearly,” said Flori Micaela Jorge Santizo, a 19-year-old woman whose husband has abandoned the fields to find work in Mexico. She noted that drought and unprecedented winds have destroyed successive corn crops, leaving the family destitute, adding, “And because I had no money, my children died.”

Both her children, Isamara and Vidalia, died as infants in the last couple of years, Vidalia just six months ago.

So the paradox is that American carbon emissions are partly responsible for wretchedness in Guatemala that drives emigration, yet when those desperate Guatemalans arrive at the U.S. border they are treated as invaders.

Yes, of course: It’s time to note the standard caveat that it’s impossible to link any particular drought or hurricane to long-term climate change. But that feels like a hollow excuse when you’re facing a young mom who has lost both of her children because of impoverishment from drought.

“The great majority of these kids will migrate,” Luis Armando Jiménez, principal of a rural middle school, told me as he pointed to his students in the courtyard. “There is not enough rain, so their only option is to migrate.”

As they see their own crops wither, families watch luckier households build new homes or buy motorcycles because of money sent back by a relative working in the U.S. Some of these new homes have U.S. flags painted on them.

Guatemalans understand the peril — in Jorge Jorge’s village, six people have died recently while traveling to the U.S. But the risk is preferable to remaining in a desiccating land that seems without a future.

There’s some evidence that aid programs can help farmers adjust to climate change and reduce the desire to emigrate. But Trump is choosing the worst combination of responses: cutting those aid programs while denying climate change.

A man in Tierra Blanca remembers fishing as a child in what is now a dry streambed.CreditDaniele Volpe for The New York Times

“My husband is in the U.S. because there is nothing here,” Rosa Mendoza Raymundo, 35, of the village of Tierra Blanca told me. “It’s a sadness that our community has no water. That’s why people are leaving.”

She said her husband, Pascual, also took their daughter, Susanna, 17, because the trafficker offered a 30 percent discount if he brought a minor — to take advantage of the American practice of releasing a parent with a child. Now Pascual is cleaning houses in Kansas City, Mo., and Susanna is attending school there (she had dropped out in the third grade in the village).

Mendoza Raymundo pointed to her 4-year-old, Pedro, and offered with resignation, “If we make enough money, we’ll send him to the U.S. as well.”

Across some scorched corn and tomato fields, Julio Mateo Mateo, 42, explained why two of his sons had left for the United States: “They said, ‘There’s no rain. There’s nothing for us here.’” One son, Edvin, is now in Seattle, working 12 hours a day, seven days a week, and sending money home. The other son, Domingo, was caught in March and is expected to be deported.

A third son, now 14, will be the next to try his luck. Remaining as crops fail and children suffer is not an option.

“There’s no rain, and no way to grow crops,” Mateo Mateo said. “One can’t live here.” 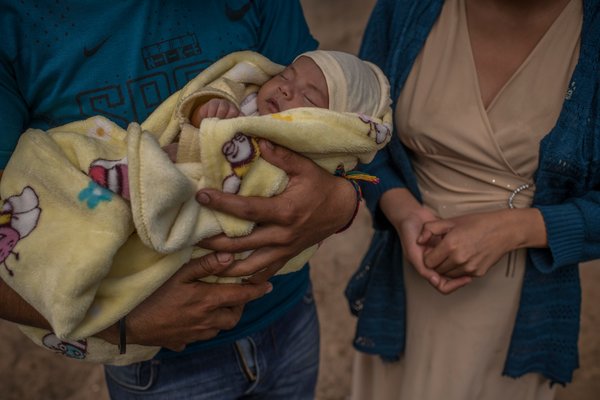 The Times is committed to publishing a diversity of letters to the editor. We’d like to hear what you think about this or any of our articles. Here are some tips. And here’s our email: letters@nytimes.com.

Nicholas Kristof has been a columnist for The Times since 2001. He has won two Pulitzer Prizes, for his coverage of China and of the genocide in Darfur. You can sign up for his free, twice-weekly email newsletter and follow him on Instagram. @NickKristof • Facebook

A version of this article appears in print on June 5, 2019, on Page A26 of the New York edition with the headline: ‘Food Doesn’t Grow Here Anymore. That’s Why I Would Send My Son North.’. Order Reprints | Today’s Paper | Subscribe
climate change immigrants Trump administration 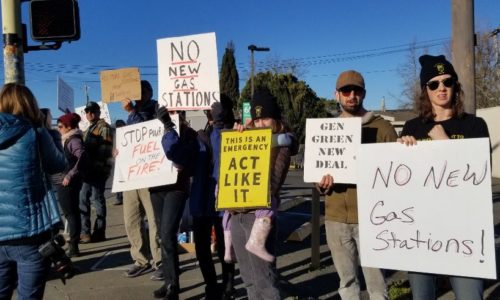