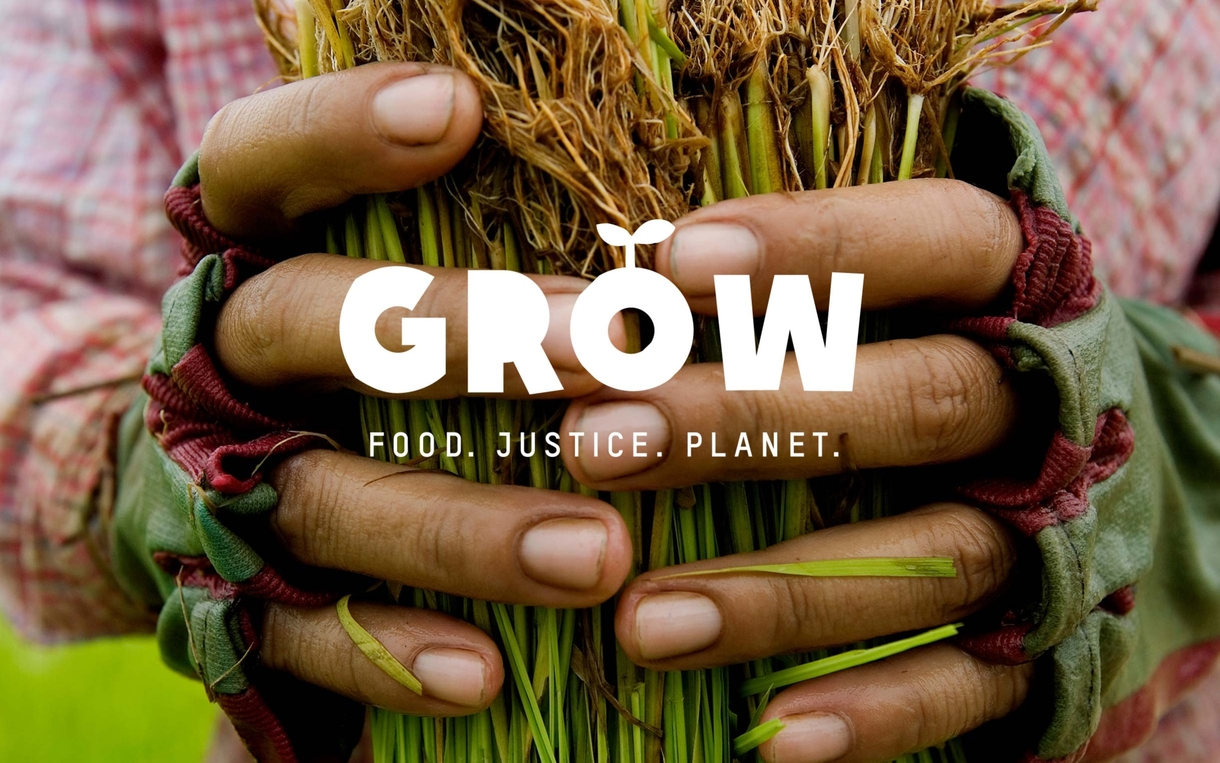 Why Be A Food Farmer?
Many good reasons exist, other than merely earning money, to be a food farmer, though getting paid is an important benefit. Working outside in nature is good for the body and soul. Nature is a helpful, abundant teacher that can aid humans to develop humility and understand our appropriate places on this miraculous Earth, rather than further damage the environment by domination and harmful agricultural practices.

Seeing beautiful things–such as redwoods, oaks, and flying birds–can stimulate pleasure and generate joy. I love bringing freshly-picked berries up from the field to customers and watch them smile and start eagerly eating them.

Digging in the Earth, as I did as a boy, is a deep pleasure. I also appreciate having my hands on plants and animals most days. My farm dog–a Catahoula leopard hound, whose job is to chase off predators, mainly deer and wild turkeys–also likes my hands and those of customers and visitors, on her silky, colorful coat. Winnie loves to play, and entices me to join her.

As a child on my Uncle Dale’s diverse Iowa farm, I learned how to farm. We stacked hay (itchy), milked cows, (early morning work, before dawn), and cared for chickens and pigs. Watching the chickens and piglets play was fun. Though we had plenty of corn—in the small state with the third largest ag economy in the U.S.—we did not over-plant it and thus create a mono-crop, as happens here in Sonoma County, Northern California, with wine grapes. They become alcohol, rather than food—big difference.

This was the late l940s, before electricity reached much of the rural Mid-West. Since we had no TV, most nights began with “Once upon a time, a long, long time ago,” and we were off into the magical, story-telling world. Life was good, back then in the middle of the last century.

These childhood remembrances from rural life drew me and others of us to Sonoma County, whose rural character we work to preserve from the onslaught of various industrial, commercial, and urbanizing forces that threaten us with their sprawl into the countryside.

Farm memories from my childhood were so positive that when I finally grew up, in my forties, I reflected on when I was happiest in my life. It was while tending to plants and animals on my Uncle Dale’s farm. So in 1992 I left full-time college teaching and moved to Sonoma County, Northern California. I bought a small rural spread, and made it into a productive food farm, specializing in boysenberries.

Organic practices–such as much mulch, compost, leaves, no till, and manure as fertilizer—guide me. I eventually built the soil up so much that I no longer fertilize and basically dry farm, except when it reaches over 90 degrees during harvest, when I lay down hoses.

One of the first things I did was plant even more trees, especially redwoods, which draw moisture down from the sky and provide habitat for the many beneficial insects, which can eat the few pests. I live in the natural Redwood Empire, rather than the commercial “wine country.”

Watching plants grow, over time, is a deep pleasure. It helps me grow. Seeing trees cut and replaced by regimented, metal stakes in the ground for the wine grape mono-culture saddens me.

I joined the wonderful Sonoma County Farm Trails, which drew eager customers from throughout the San Francisco Bay Area to my farm and those of my neighbors. I was soon able to sell all the berries I could grow, at $6 a pound. I began hosting farm tours for families and educational, community, environmental, and spiritual groups, thus teaching people outside in the open field and on the forest floor created by a redwood stand, rather than inside in a walled classroom.

I don’t need to go to a gym, since I work in the field most days. Food farming is intensely physical, unless one is merely the owner or manager, thus not really a grower.

Living on a farm, one grows more comfortable with decay and death, which feed life. One has to deal with grief often on a farm. I remember when my first chicken died, taken by a hawk. I blamed myself. It took a while to accept the living/decaying/dying/dead cycle.

Having good teachers as one enters a new profession is essential. I learned how to farm as an adult from two main sources. Scott and Helen Nearing wrote numerous books, including the classic Living the Good Life. They initiated the back-to-the land movement in the early 20th century. Today we need what ecologist and forester Aldo Leopold describes as a “land ethics.”

Scott lived to be 100-years-old, after building something like 35 stone structures and writing 40 books. I would hitch-hike up there during my decade at Harvard from Cambridge, Mass., to their blueberry farm in Blue Hill, Maine. That is partly why I now grow mainly berries. At 71-years-old, I plan to live to at least 100. Farmers used to have the highest life expectancy of any profession, which has changed since the onslaught of chemical farming.

FINDHORN FOUNDATION AND TAIZE IN FRANCE

Later I taught for a week at the Findhorn Foundation in Scotland–famous for its intentional community and incredible gardens. Among the many books on Findhorn, one of the best is the old The Magic of Findhorn by Paul Hawken. Magic is good, and I feel it here at Kokopelli Farm, Sebastopol countryside, named after the flute player and wounded healer of the Southwestern Pueblo peoples.

For a while, I stayed at the Taize spiritual community in France. While there, I learned the long history of monks and nuns farming as part of their spiritual practice. They do so with prayerful attitudes.

“In crisis there is always the element of opportunity, a chance to do things better,” writes Jane Bender, president of the Center for Climate Change Protection board in the Nov. 23 edition of the North Bay Business Journal. “Today we face a full-scale environmental crisis,” she adds in her article “Helping Build the Sustainable Economy.” She writes about real sustainability, not what wine industry propaganda describes falsely as its alleged sustainability.

Food farming is not for everyone. It’s demanding, though also rewarding. It is hard to support a family by growing food, though it is possible. Many real farmers have off-farm jobs to help support families.

Given our current economy, it is more difficult, especially for young people with huge college debts, to buy or even rent land to become farmers. It is also more important as we face water and food scarcity. Once a food ag county, 96{5fc40a96f14c4a6aa4c2a32569b0a57dcc67c0b31eb04c341474283f11b6cdd2} of the veggies and fruits sold in Sonoma County now are imported from outside the county, according to GoLocal.

Groups such as the Farmers Guild and the Grange can help people of all ages learn how to farm food and develop a community of support. “We need to woo folks back to the land,” says Sebastopol Grange president Jerry Allen. “Many individuals and families are emotionally and spiritually ‘de-hydrated.’ When one works in nature in the soil and with animals, the blessedness of nature steeps into and nourishes us.”

(Dr. Shepherd Bliss {3sb@comcast.net} has contributed to two-dozen books. When KOWS-FM radio moves to Sebastopol this December, he will host the program “A Better World is Possible.”)