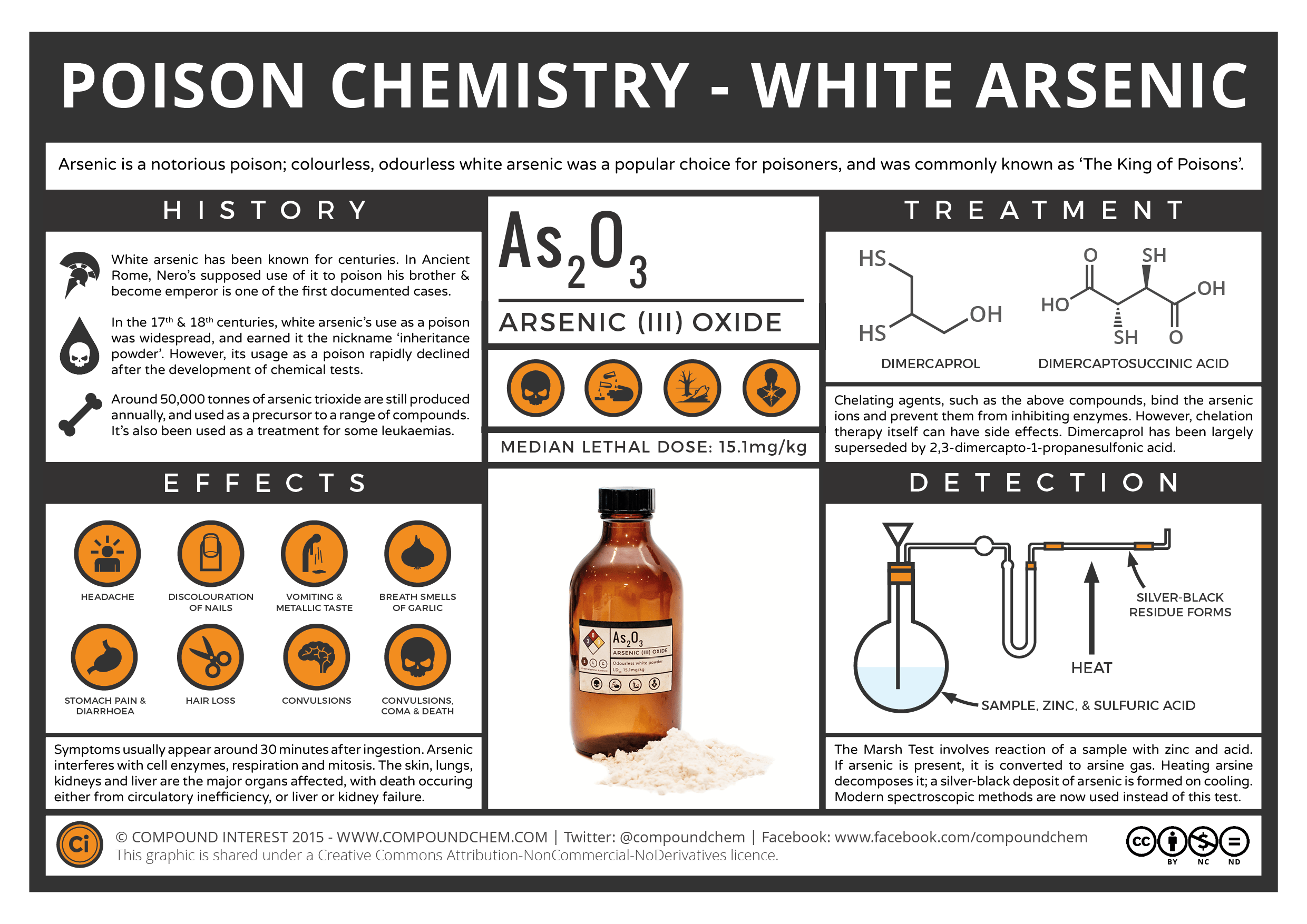 Ring of Fire (Freespeech TV, Monday April 25th, DirecTV channel 348) broadcast a sit down interview with the lead lawyer Mike Burg on the first case to be tried under Prop 65, the law that requires labeling of toxics in California. The judge dismissed the case because he did not understand the complexities of the law and wanted a higher court to rule on appeal. The wine industry has fought for years to avoid labeling the additives that go into wine production. The interview exposes that winemakers are using inorganic arsenic (the worst form) to flavor, make the smell better and the color prettier in wine. Most of the high levels were in cheaper wine. They found over 83 samples had toxic levels of arsenic and a by product of the study, high levels of lead were also found. Arsenic cannot be detoxed, bio accumulates in our bodies and is a known carcinogen.
Here is the video interview: https://www.freespeech.org/video/ring-fire-42516 it begins at 1 minute 55 seconds. It is only a few minutes long and will be hitting the news cycle soon when the appeal case begins.

According to WHO (World Health Organization) : http://www.who.int/mediacentre/factsheets/fs372/en/