[PDF] The Myth of the Family Winery: Global Corporations – Alcohol Justice
https://alcoholjustice.org/images/reports/winemythreport.pdf
‎Hiding behind a narrative of local, family-owned wineries, … While the wine industry perpetuates myths about wine as a product, it also promotes many …

The Myth of the Family Winery

The California wine industry promotes an image of small mom and pop vintners in picturesque, rolling hills and valleys of Napa, Sonoma, and around the state. In reality nearly all of the

leading wine producers in California are massive corporations that are integrated with “Big Alcohol,” multinational conglomerates promoting and controlling politics in Sacramento and

The Wine Institute, a California-based trade organization controlled by global industry leaders such 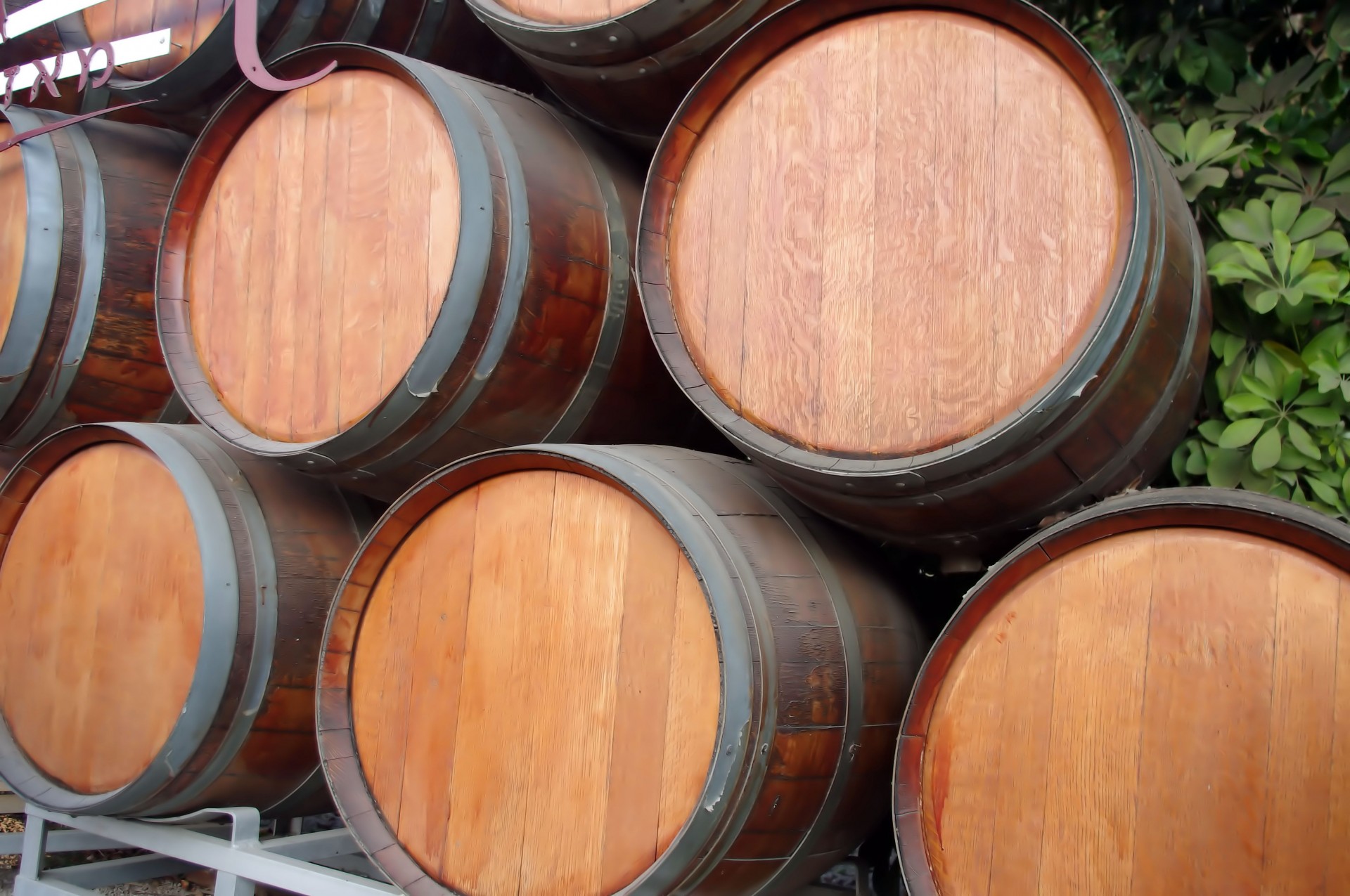 as Diageo and Constellation Brands, has created a multitude of media messages with little science

of alcohol, even though five ounces of wine contains the same amount of alcohol as 12 ounces of

part of Big Alcohol. Seven wine companies produce 82 percent of all wine sold in the U.S., and six

of these are global corporations. Seven of the top ten wine companies (by U.S. sales) are also global

corporations with wine, spirits, and beer brands integrated into their product portfolios.

While the wine industry perpetuates myths about wine as a product, it also promotes many inaccurate

perceptions about its own role in Big Alcohol’s agenda. At the same time that wine comprises nine

percent of total annual beverage alcohol gallons sold in the U.S. and 15 percent of annual retail

dollar sales of beverage alcohol,2 the wine industry spends millions of dollars in lobbying and public relations to exert powerful influence on behalf of the entire alcohol industry. The image the

industry promotes to the public is one of small, local wineries benefitting their communities and the state of California. Running parallel to that image is another fallacy: that the U.S.

alcohol control system is dragging wine companies to near-extinction with regulations including taxation and restrictions on direct shipping. Big Alcohol promotes and benefits from the

misperception of wine owners as the local, entrepreneurial “little guy,” beaten up by the government and misunderstood by the public. This report dispels these myths and identifies the

major wine players in Big Alcohol along with their political interests and influence in Sacramento and in Washington, D.C………………