Glyphosate use is causing super weeds, is linked to cancers, rare kidney disorders and more. California has just recently via Prop 65, made manufacturers list glyphosate as a possible carcinogen. Vineyard use has been skyrocketing as it is a cheap form of weed control. The product stays in soil, air and our groundwater. Wines, children’s vaccines and mother’s breast milk have all been discovered to have high levels in dangerous quantities. Time to ban the use. Aren’t people more important than profit?

Monsanto and other glyphosate manufacturers appear to have distorted scientific evidence on the public health impacts of glyphosate in order to keep the controversial substance on the market, according to a new report released today by GLOBAL 2000 (Friends of the Earth Austria) with the support of Avaaz, BUND, Campact, CEO, GMWatch, Pesticide Action Network (PAN) Europe, PAN Germany, and Umweltinstitut München.

Between 2012 and 2016, the companies sponsored a series of review articles published in scientific journals, all of which conclude that glyphosate and its commercial formulations are not harmful to health. The new report, “Buying Science”, shows that these industry-sponsored reviews of glyphosate’s carcinogenicity and genotoxicity (ability to damage DNA) contain fundamental scientific flaws, spanning from apparently calculated omissions and the introduction of irrelevant data to the violation of OECD guidance for the evaluation of rodent cancer studies. The reviews also consistently assign greater weight to unpublished industry studies than to studies that were peer-reviewed and published in scientific journals. 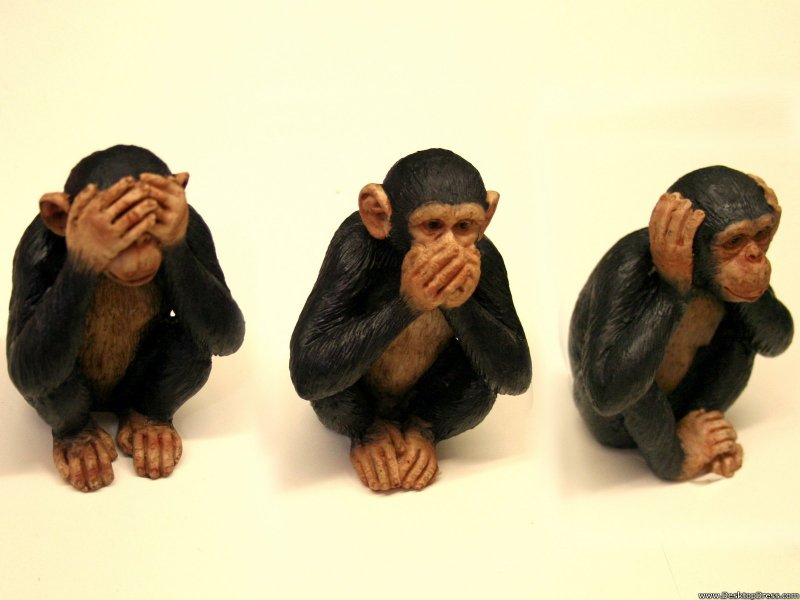 Despite these major defects, regulatory authorities that conclude that glyphosate is not carcinogenic have frequently referred to the arguments provided in these industry-sponsored review articles on glyphosate. Germany’s Federal Institute for Risk Assessment (BfR), the European Food Safety Authority (EFSA), and the US Environmental Protection Agency (EPA) have all drawn on such review articles.

“Glyphosate producers have used every trick in the book to enable regulatory authorities around the world to play down the alarming health effects of glyphosate. The fact that the agencies accepted their ‘assistance’ is nothing less than scandalous,” said Helmut Burtscher, one of the report’s authors.

In contrast, the World Health Organisation’s (WHO) cancer research agency (IARC) refused to consider the unpublished industry studies summarised in industry-sponsored reviews in its assessment of glyphosate, stating that the data presented therein were insufficient and important details were lacking. IARC generally does not accept unpublished scientific evidence.

Co-author of the new report, GMWatch editor Claire Robinson, said: “The quality of the arguments in these industry-sponsored reviews, often published in journals which are themselves compromised by conflicts of interest, is shockingly bad. Regulatory bodies have repeatedly contradicted themselves and the scientific evidence in their attempts to use the reviews to exonerate glyphosate from suspicion of carcinogenicity.”

The organisations presenting the report also support the European Citizens’ Initiative (ECI) to ban glyphosate and protect people and the environment from toxic pesticides.

As part of its stated objectives, the Stop Glyphosate ECI demands that the European Commission “ensures that the scientific evaluation of pesticides for EU regulatory approval is based only on published studies, which are commissioned by competent public authorities using industry money, instead of directly by the pesticide industry.”

“Decisions on the future of glyphosate should be guided by IARC’s independent review of the evidence,” Burtscher said.

The authors of the “Buying Science” report, Helmut Burtscher, Peter Clausing and Claire Robinson, are available for interviews about the report and the European Citizens’ Initiative.

The report can be downloaded here:
http://www.gmwatch.org/files/Glyphosate_and_cancer_Buying_science_EN_0.pdf