Napa County in 2016 saw heated growth wars involving not ever expanding subdivisions threatening to pave over the landscape, but multiplying wineries and vineyards.

These are growth wars, Napa-style. They focus on the worldfamous wine industry that is the county’s economic life blood and source of immense local pride, even among many who fear

Napa is getting too much of a good thing. With vacant space on the Napa Valley Floor hard to come by, vineyard projects are increasingly targeted for the adjacent

mountains. Some citizens see this as an attack on the region’s oak forests and the watersheds that drain into reservoirs for local cities. The result was two land-use battles royal – Walt Ranch and the proposed watershed protection ballot initiative.

Craig and Kathryn Hall of HALL Wine in St. Helena are the driving force behind the Walt Ranch project. They have tried since 2008 to win county approval to create a few hundred acres of

vineyards on the 2,300-acre property in the mountains between Napa and Lake Berryessa. But a power couple who have entertained Bill and Hillary Clinton struggled to sell the project to

irrigating vineyards could sap the community’s wells. A massive environmental impact report done for the county concluding that Walt Ranch, with mitigation steps, would have no

Opponents took their message to the street. There was weekend picketing at HALL Wine. About 100 protesters on Nov. 18 showed up for a peaceful rally in front of the downtown Napa

County Administration Building, holding signs with such messages as “no chainsaw wines.” Protester Jim Wilson said the opponents are citizens “who are standing up to hillside

degradation, deforestation and water degradation.” Craig Hall expressed surprise by the opposition he’s encountered over the past few years. “At its basic, Walt vineyard is a vineyard in

an agriculturally zoned area,” he said. County staff in August granted Walt Ranch an erosion control plan, though it shrunk the vineyard block acreage to 209 acres.

Opponents appealed to the Board of Supervisors, which after three days and 11 hours of hearings tentatively ruled in favor of Walt Ranch on Dec. 6. “I think the applicant has met what

we set out as the ground rules and I think in a lot of cases has gone beyond,” Supervisor Brad Wagenknecht said. Another flashpoint came when local environmentalists tried to

qualify a ballot measure they said would protect oak woodlands and watersheds. The measure called for limiting how many oaks can be removed from properties and increasing

than 6,200 signatures at shopping centers, far more than the 3,700 needed to qualify the initiative for the Nov. 8 ballot. An Election Day showdown loomed. The Registrar of Voters John

Tuteur in early June disqualified the measure on a technicality a few days before the Board of Supervisors was scheduled to place it on the ballot. That led to a battle in Napa County

Superior Court as opponents tried to overturn the decision. Judge Diane Price sided with the county and the initiative remained off the ballot. 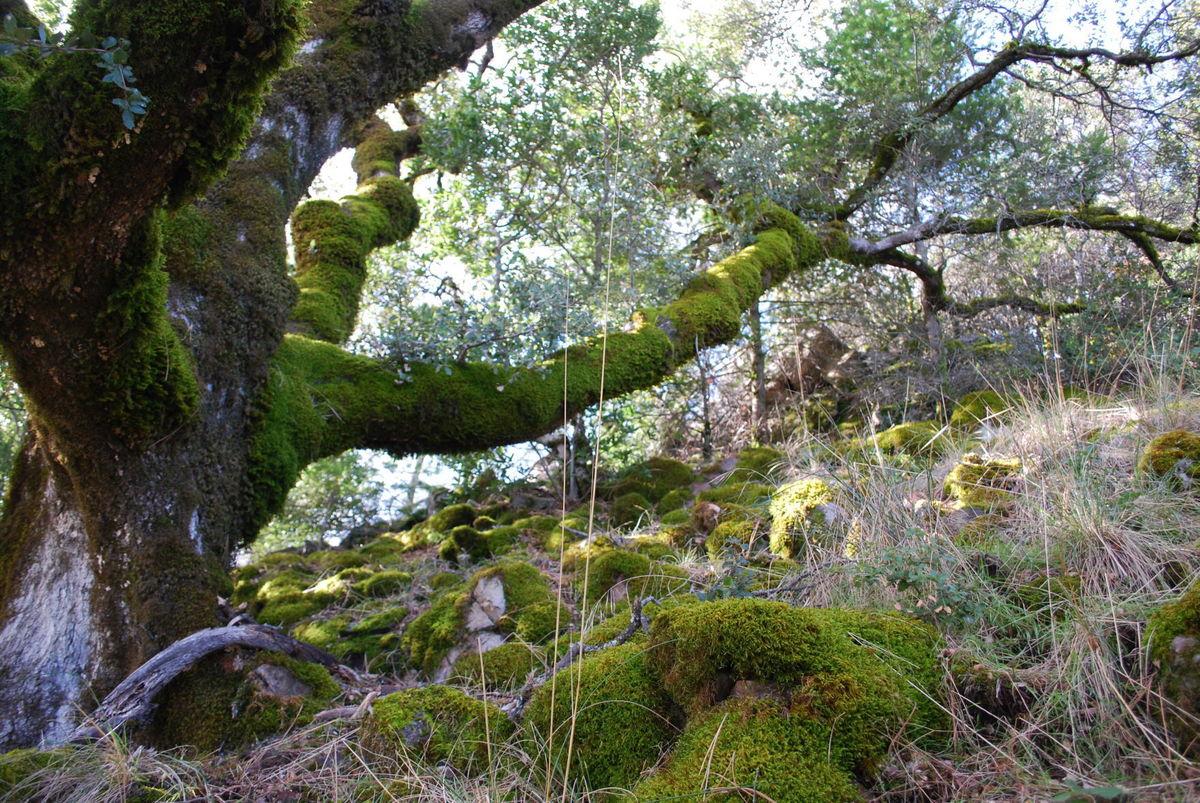 “Watersheds are essential for clean and abundant water for farming, people and wildlife,” Hackett said in the wake of the decision. “People should have the opportunity to vote on

matters affecting their health. This is one of those times.”  Those wanting to change Napa County’s environmental policies also had a different type of electoral opportunity in 2016.

Pedroza, who didn’t call for big changes in county environmental policies, won with 56 percent of the vote.

Another vineyard battle involved the already approved Bremer Family Winery vineyards in Deer Park Road in the mountains east of St. Helena. The Bremers are trucking in soil from such

places as the Napa Valley floor along the Napa River to create vineyards in an area with rocky ground. But the county since 2015 has disputed whether the Bremers have followed all of

their permit requirements involving stream setbacks and other issues. This summer, the county halted work on this soil importation operation and worked with the Bremers

to try to resolve the situation.

Not all wine country expansion proposals caused controversy. The type of new winery most likely to win quick county Planning Commission approval tended to be a small, family-owned

operation that asked for no exceptions to county rules. Napa County’s environmental battles went beyond wineries and vineyards. County supervisors held more than 11 hours of

hearings over the controversial Syar quarry expansion near southeast Napa before granting approval. Opponents are suing the county.