Wine and Water Watch totally supports this growing nationwide-movement that puts people and the environment ahead of corporate profits. In the early 1800’s our country had barely 20 corporations chartered because they had to prove community benefit. We now have multi-national corporations making our laws, writing “their” regulations (think ALEC and Koch Bros.), and now working to make our publicly held lands their profit centers. (Have you sent your comments to Secretary of the Interior Zinke on the “Monument Review” ? See our website for letter and email address).

Citizens are responding which is why this group now has over 200 communities passing and working on protecting their future and the future of the next generation. YES WE CAN! 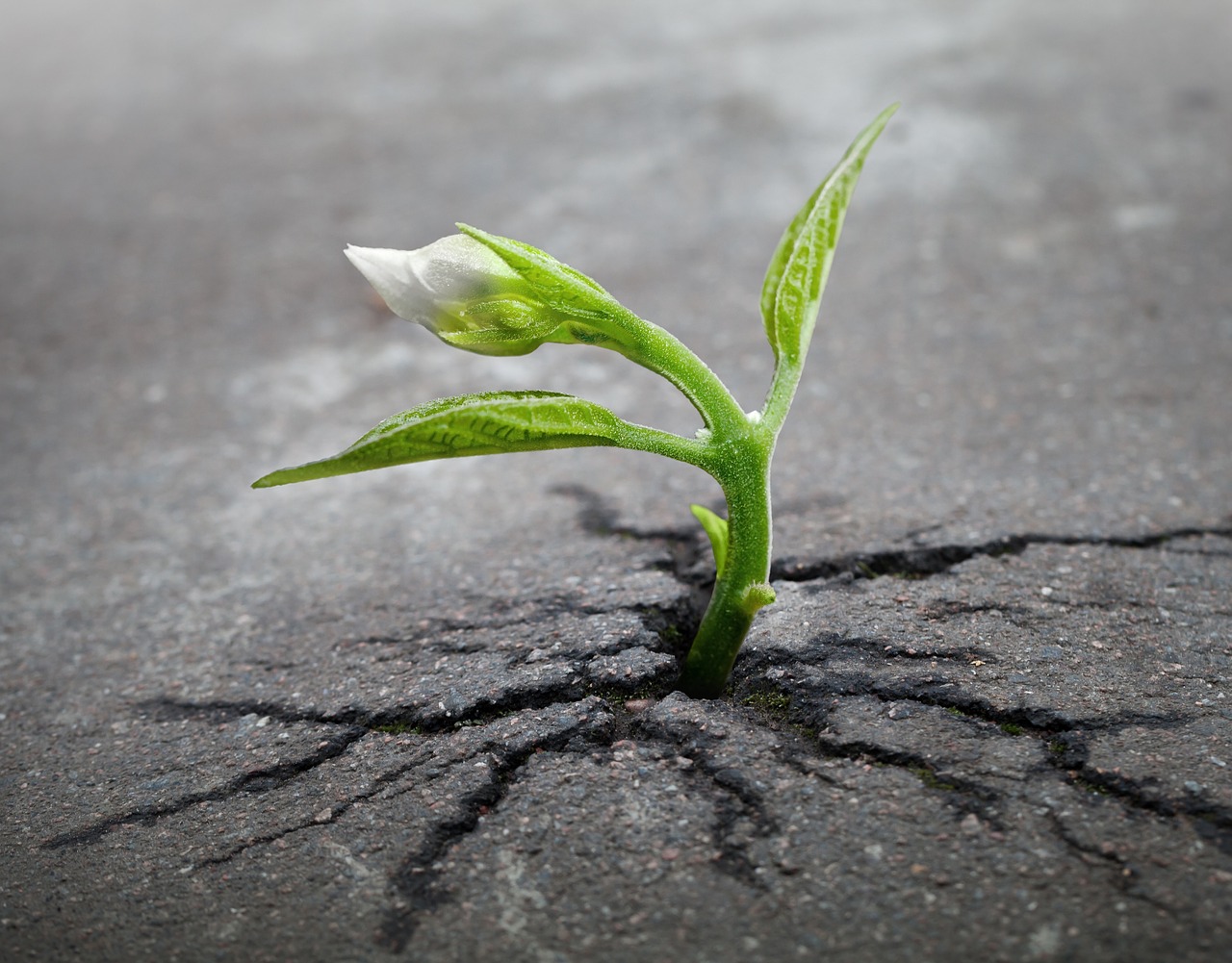 On October 27th, CELDF and our partners at Tulane Law School in New Orleans are holding the first Rights of Nature conference. We’ll be joined by Rights of Nature practitioners from Ecuador, Nepal, Australia, and elsewhere.  More information coming soon!

In Oregon, the Siletz River Watershed filed to intervene in a lawsuit to defend its rights – the 3rd ecosystem in the U.S. to do so. The timber industry is suing to overturn a Community Bill of Rights adopted by Lincoln County residents that bans aerial sprayed pesticides and recognizes the Rights of Nature. CELDF is representing the watershed.

And in Ohio, while Bowling Green residents submit petitions to place the first right to climate measure in the state on the November ballot, elsewhere, government again attempts to stifle the people’s right to initiative. Boards of Elections in Medina and Athens Counties are blocking qualified measures. Residents are fighting back.

Interested in attending a CELDF event? Check out other happenings on our events page! We have workshops, Democracy Schools, and We the People 2.0 screenings. Join us!

We rely on you to make Community Rights happen! Support our work to defend the Siletz River Watershed and support Ohio residents as they fight for their democratic and environmental rights. Help us to advance Community Rights, including the Rights of Nature and climate rights.

All of us at CELDF