From our friends at Center for Biological Diversity:

WASHINGTON— The Center for Biological Diversity sued the Trump administration today for illegally withholding public records documenting the widespread harm to endangered species posed by chlorpyrifos and two other pesticides, diazinon and malathion.

In response to the Center’s June 2017 request for the public records, the Environmental Protection Agency and U.S. Fish and Wildlife Service have failed to release any of the likely thousands of pages of crucial analysis conducted by the two agencies. 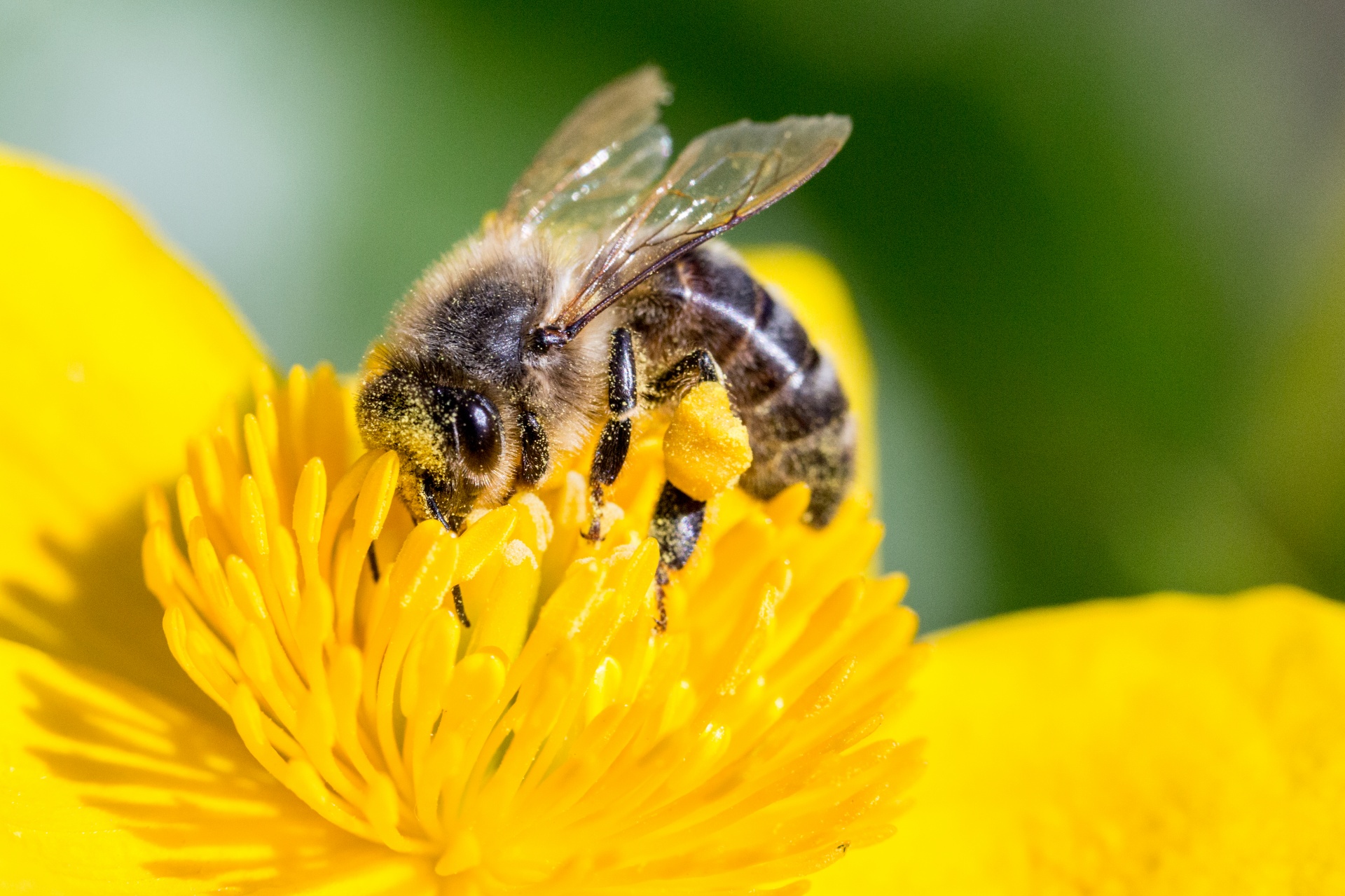 “The public has every right to know how these pesticides put wildlife in danger, and it’s disturbing to see the Trump administration stonewalling the release of that information,” said Stephanie Parent, a senior attorney at the Center. “We’ll fight every step of their efforts to cover their tracks.”

The Fish and Wildlife Service had committed to releasing its analysis of that research for public comment by May 2017 and to finalize the documents by December 2017. But last year, shortly after donating $1 million to Trump’s inauguration, Dow Chemical asked federal agencies not to finalize the legally required assessments that are crucial to establishing common-sense measures to reduce the pesticides’ harm to endangered species.

The EPA’s initial analysis of the three pesticides, released in 2016, found that 97 percent of the more than 1,800 animals and plants protected under the Endangered Species Act are likely to be harmed by malathion and chlorpyrifos. Another 78 percent are likely to be hurt by the pesticide diazinon.

Upon the completion of the EPA’s analysis, the Fish and Wildlife Service was then required to complete its assessment and suggest mitigation to avoid jeopardizing the continued existence of endangered species like whooping cranes and Karner blue butterflies.

But the finalization of those assessments has stalled in the wake the request by Dow, which over the past six years has donated $11 million to congressional campaigns and political action committees. Over the same period the company has spent an additional $75 million lobbying Congress.

“All the evidence suggests Dow pays and the Trump administration plays,” said Parent. “The agencies are concealing scientific analyses likely to show chlorpyrifos and other pesticides are jeopardizing the very existence of our most imperiled wildlife.”