People living in an Argentine town in the heart of the GM soy and maize growing area suffer miscarriages at three times and birth defects at twice the national average rate, a new study shows. In addition, the study found a correlation between a high environmental exposure to glyphosate and an increased frequency of reproductive disorders (miscarriage and birth defects).

The research was led by Dr Medardo Avila-Vazquez, a physician who has spearheaded investigations into the health of populations exposed to glyphosate herbicide spraying on GM glyphosate-tolerant soy and maize, and was carried out in the town of Monte Maíz.

The study was divided into two parts: an epidemiological study consisting of a household survey investigating the incidence of miscarriage and birth defects; and an environmental analysis, recording the various sources of local pollution and measuring the levels of commonly used pesticides in soil, water, and piles of stored grain husks. The pesticides measured were glyphosate, its metabolite AMPA, and chlorpyrifos, endosulfan, cypermethrin, atrazine, 2,4-D, and epoxiconazole. These were chosen because they are commonly used on crops in the region.

The authors note that in Monte Maíz, GM soybean and corn crops use 10 kilograms of glyphosate per hectare per year. In the region as a whole, 650 tonnes of glyphosate and 975 tonnes of all pesticides are sprayed each year.

In the environmental analysis, glyphosate was found in 100% of soil and grain husk samples. The concentration was 10 times higher than that of the other pesticides studied (3868 ppb), compared with endosulfan II (337.7 ppb) and chlorpyrifos (242 ppb). Pollution with glyphosate and to a lesser extent with other pesticides was found to be the predominant environmental contaminant in Monte Maíz.

The rate of miscarriage in Monte Maíz over 5 years (10%) was three times higher than that reported in a national analysis conducted in 2005 for the National Health Ministry and also higher than that found in a social health survey conducted in 2016 by the same team of researchers in a neighbourhood of Cordoba, according to the published paper.

The authors note that this increased prevalence is consistent with the findings of a previous study that detected a miscarriage rate of 19% in the farming village of Las Vertientes (Cordoba, 180 km from Monte Maiz). In addition, the Ontario Farm Family Health Study found a miscarriage rate of 18.7% in farm families, with a significant risk for preconception exposure to glyphosate.

In Monte Maiz, neither maternal age, smoking or poverty could explain the high rate of miscarriage.

The authors caution that the research, in common with all epidemiological studies, shows a correlation between glyphosate exposure and reproductive harm but does not prove a causative link. Causative links can only be shown by controlled animal studies.

The research appeared in the same month as a study based in Indiana, USA, which correlated glyphosate herbicide exposure with shortened pregnancy length. 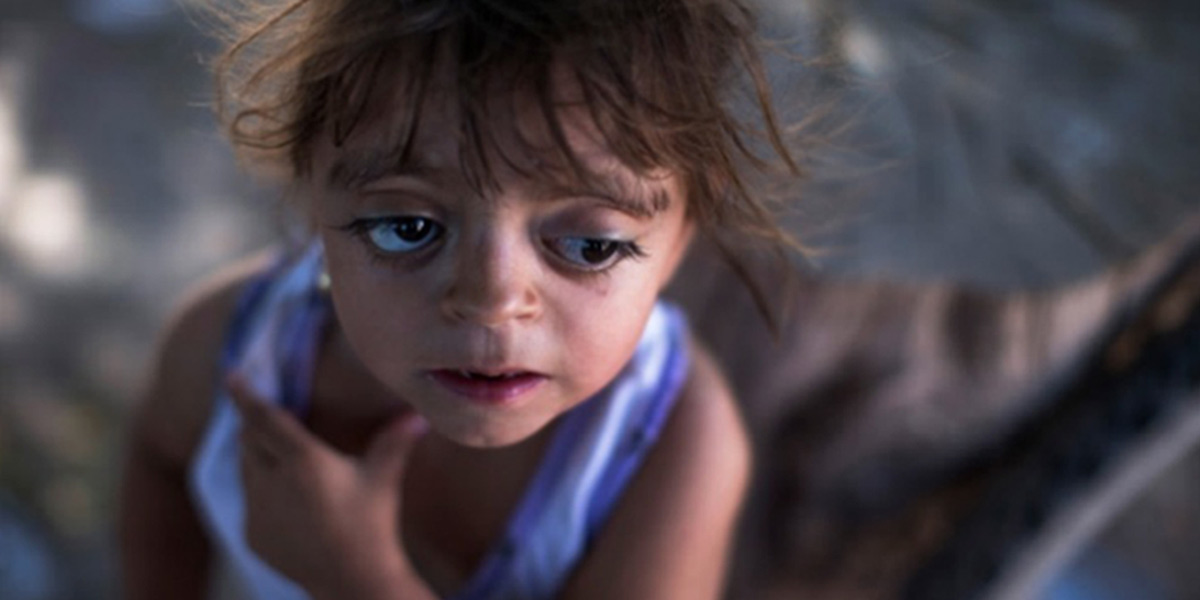 Argentina annually utilizes 240,000 tonnes of glyphosate in industrial agriculture and a change in the profile of morbidity is perceived for physicians of agricultural areas; now reproductive disorders seem to prevail. The objective of this study is to determine concurrence of glyphosate exposure and reproductive disorders in a typical argentine agricultural town (Monte Maíz). An ecological study was developed with an environmental analysis of pollution sources including measurements of glyphosate and other pesticides and a cross-sectional study of spontaneous abortions and congenital abnormalities prevalence. Glyphosate was detected in soil and grain dust and was found to be at an even higher concentration in the village soil than in the rural area; 650 tonnes of glyphosate are used annually in the region and manipulated inner town contaminating the soil and dust in suspension of the town creating an burden of environmental exposure to glyphosate of 79 kg per person per year. We do not find other relevant sources of pollution. The spontaneous abortion and congenital abnormalities rates are three and two times higher than the national average reported by the national health (10% vs. 3% and 3% – 4.3% vs 1.4% respectively). Our study verified high environmental exposure to glyphosate in association with increased frequencies of reproductive disorders (spontaneous abortion and congenital abnormalities) in Argentine agricultural village, but is unable to make assertions cause-effect. Further studies are required with designs for such purposes.