Napa’s Measure C Ahead By a Hair

Patricia Damery grows grapes and lavender in Napa County. A supporter of Measure C—that called for woodland and watershed protections on hillsides—she showed up at the raucous victory celebration June 5 at St. Helena’s Native Sons Hall, founded in 1915.

Damery, her friends and a hundred or so supporters of C, had good reason to celebrate. At the end of the day on June 5 , yes on Measure C was ahead, albeit only by 40 votes. 7,188 citizens voted yes, while 7,148 voted no.

John Tuteur, the Napa County Registrar of Voters, said that as of June 7 there were still between 15,000 and 25,000 votes to be counted. Tuteur added that “The final results will not be certified until the week of June 25 at which time victory can be declared by one side or the other.” 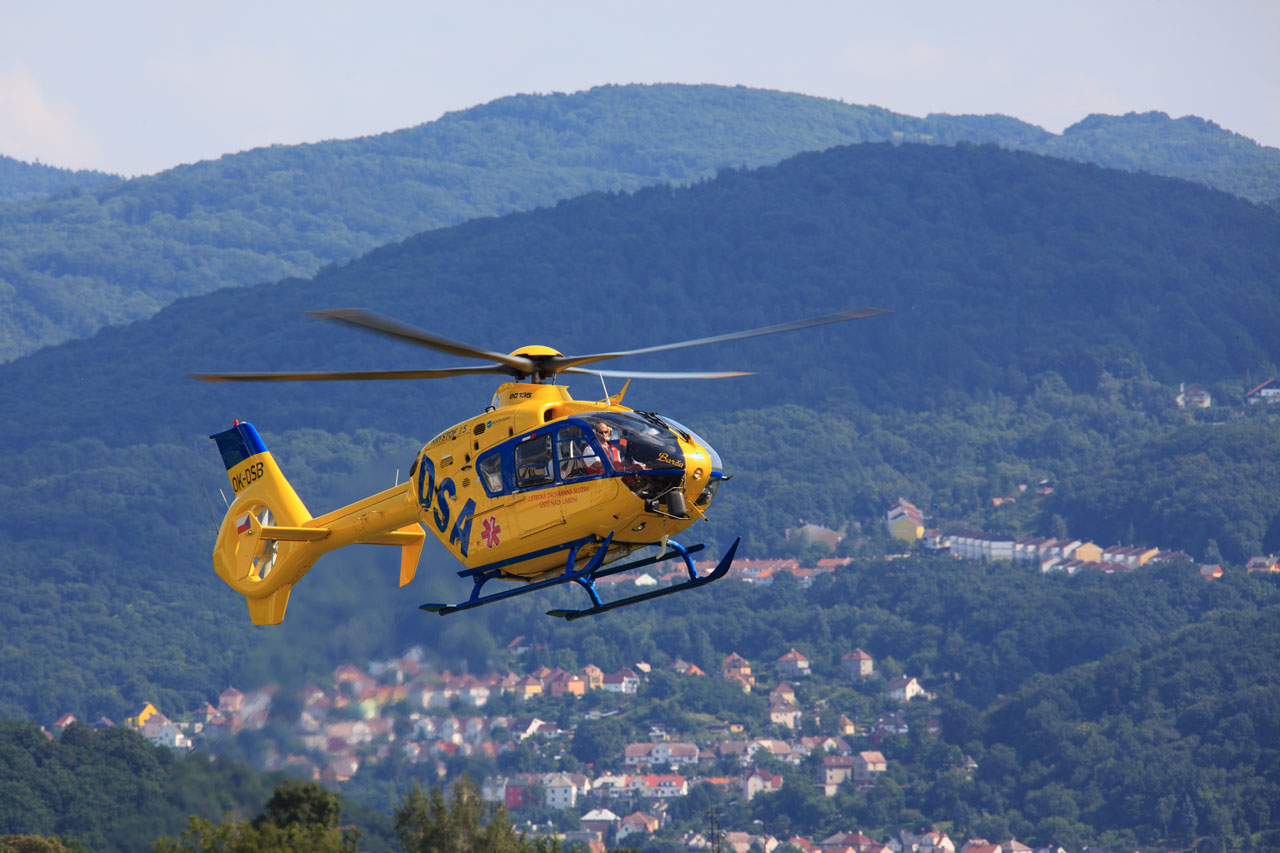 Measure D, which called for restrictions on private heliports, was less controversial. It won by about 3,000 votes.

For the first time ever in Napa, all voting was by mail.

Supporters of C monitored the electoral process at the office of the Napa County Registrar of Voters to make sure no irregularities took place. Mike Hackett, the co-author with Jim Wilson of C, said, “It would be very difficult to cheat at the polls. We saw no wrongdoing.”

No on C supporters gathered a stone’s throw away from the Native Sons Hall at Tra Vigne, the upscale pizzeria on Main Street in St. Helena. While they were disappointed by the results on C, they were elated by the victory of Diane Dillon for supervisor.

The incumbent in the race, Dillon defeated Lucio Perez, a farmer known to friends and family as “Cio,” who was a strong supporter for Measure C.

“I feel pretty good about the results,” Dillon told her supporters who chanted “Diane! Diane!” The June 5 tally showed that she received 55 percent of the votes. Unlike Perez, who entered the race late in the campaign, she did not tie herself directly to Measure C. Perez faulted her for trying to “stay in the middle.”

“I actually had a position,” he said.

At her victory celebration, Dillon spoke about the need for “sustainable agriculture and for open spaces” and insisted that she wanted “the community to come together.”

Whether or not Napa heals its wounds depends in part on the Napa County Farm Bureau, which officially supported the No on C campaign. But many Farm Bureau members, including Cio Perez himself, as well as his allies, Mary Sue Frediani and Yeoryios C. Apallas, who grows Cabernet grapes, rejected the leadership of the organization and its president Manuel Rios.

“I’m on the opposite end of the political spectrum from Rios,” Apallas said. “But he also takes care of my vineyard.”

Napa is so small, geographically speaking— 789 square miles, as opposed to Sonoma’s 1,768 square miles—and so insular, that political adversaries often work together to harvest the crop that makes the county world famous.

Some yes on C supporters predicted the implosion of the Napa Farm Bureau, though no one would go on the record on that topic. Apallas held out an olive branch to the farm bureau so that the community would come together and the beauty of Napa might be preserved.

Born in Greece in 1946, Apallas served as the deputy attorney general for the State of California from 1973 to 2000 and later worked as the general council for the Pabst Brewing Company.

“I took money from beer and put into wine,” he said and laughed. He added, “Our lives are too ephemeral not to have a sense of humor. What defines us as humans is our ability to laugh at ourselves.”

“After this campaign, I no longer respect some of my neighbors who opposed C,” she said. “They put up signs meant to confuse people.” The signs were still up on June 6 as Damery looked forward.

“We will have to forgive one another,” she said, adding, “The battle for democracy will go on.”