A BIG  THANK YOU !!!!!  to those that have supported this action.  However –  is not over yet – as there is work to do to attain a final remedy – re-write the rules reflecting the intent of initial legislation (AB 904) that authorized the promulgatiion of the Working Forest Management Plan Rules

We prevailed on two major points: 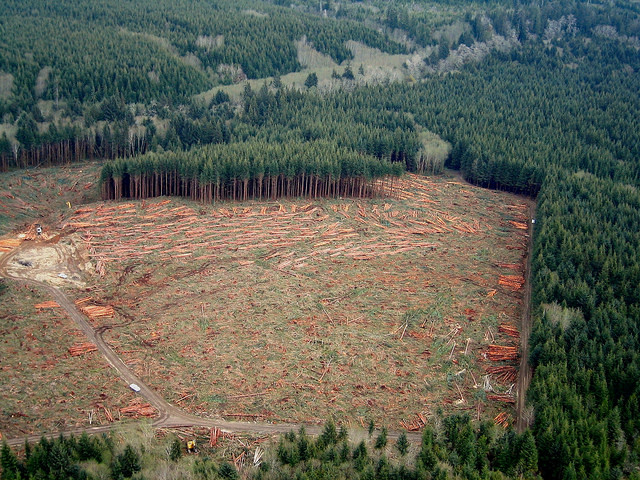 1) Limiting Working Forest Management Plans to one single owner (as opposed to the rule we challenged that allowed aggregation of ownerships  up to 15,000 acres skipping  future CEQA project review for timber plans – forever.   This limits the number of total ownerships qualifying for such plans (2,500 acres to 15,000 acres) to less than 60 total (as compared to the possibility of thousands of ownerships and millions of acres).   The legislation authorizing the WFMP rules intended WFMPs to accommodate the needs of conservation minded landowners (e.g. land trusts) that would provide long term planning to produce increased forest productivity and co-benefits of additional sequestered carbon, improved water quality and wildlife resources (the rules, as written, did not secure these benefits).

2) The rules did not comply with the statue (and California Water Code in addressing water quality issues via the management of erosion and sediment sources.  The  approved rules subverted the authorizing legislation by not front loading an Erosion Control Implementation Plan (for public or agency review) and deal with potential sediment sources (not limited to roads and landings – as required by the current rules)

This ruling does not mean the case and issues are over.  The State may appeal (though I doubt it).   And – we  must participate in new rule writing by the Board of Forestry to sufficiently address issues and comply with the court findings – in the development new language as remedy.   Remember, this is the second time we prevailed in court on this project – with the Board of Forestry ignoring legal responsibility to comply with the authorizing statute and other California Code.

The judge punted on the Carbon/co-benefits and Long Term Sustained Yield (= growth to supply carbon as objectives of a plan) – by saying those issues are required to be to be dealt within the approval process of any WFMP?  We need to figure out the best way to approach this issue?

The best part is –  with multiple ownerships under one plan out of the picture – there are now only a limited amount of landowners that qualify –
so – there will not be many WFMPs.