The Rights of Nature Movement Goes on Trial

Why was an environmental law firm sanctioned for helping to block a toxic fracking wastewater project?

Last Friday, a federal judge in western Pennsylvania issued sanctions on two lawyers from the Community Environmental Legal Defense Fund, a law firm that for 15 years has been helping municipalities fight industrial projects by encouraging ordinances that recognize the right to local self-government and the rights of nature, including “rivers, streams, and aquifers,” to “exist, flourish, and naturally evolve.” The latest case stems from CELDF’s work in Grant Township, a rural community with a population of 741 located about 80 miles northeast of Pittsburgh. Six years ago, agents from Pennsylvania General Energy, an oil-and-gas exploration company, met privately with local officials to discuss the development of a fracking wastewater injection well in the township. Under PGE’s proposal, the well, which received EPA approval in 2014, would become a busy industrial site, each day allowing 42,000 gallons of toxic and radioactive fracking wastewater to be injected into a layer of rock 7,500 feet beneath the community. With the help of CELDF, residents have successfully fought off the project for the past six years, initially by adopting a local ordinance that granted residents the right to self-government, and granted legal rights to nature. In its ruling last week, the court called CELDF’s legal tactics “implausible.”

How a Small Town Is Standing Up to Fracking

Grant Township, Pennsylvania, population 741, has became the front line of a radical new environmental movement – and they’re not backing down

“Such an approach is unreasonable under any circumstance” and “creates enormous expense to parties and taxes limited judicial resources,” wrote Judge Susan Paradise Baxter, of the U.S. District Court for the Western District of Pennsylvania. Her ruling requires Thomas Linzey, CELDF’s executive director and CELDF attorney Elizabeth Dunne to pay $52,000 to Pennsylvania General Energy. The ruling will be passed along to the Disciplinary Board of the Pennsylvania Supreme Court, “to determine appropriate disciplinary measures,” which could include a suspension of the attorney’s legal licenses, or even disbarment.

At the heart of the issue is the American public’s growing dismay over the expanding fortunes and constitutional rights of corporations. CELDF’s mission has been to rejigger the system in favor of communities and the environment, and lessen the power of corporations. Judge Baxter’s decision puts a kink in CELDF’s agenda, and deals a subtle blow to at least one branch of the general resistance that has blossomed under the Trump Administration. CELDF has focused their work in Pennsylvania, where they’re based, but has also been working with communities in Ohio, New Hampshire, Colorado, Virginia, Washington and Hawaii to, as their website states, “establish rights for people and nature over the systems that control them.” 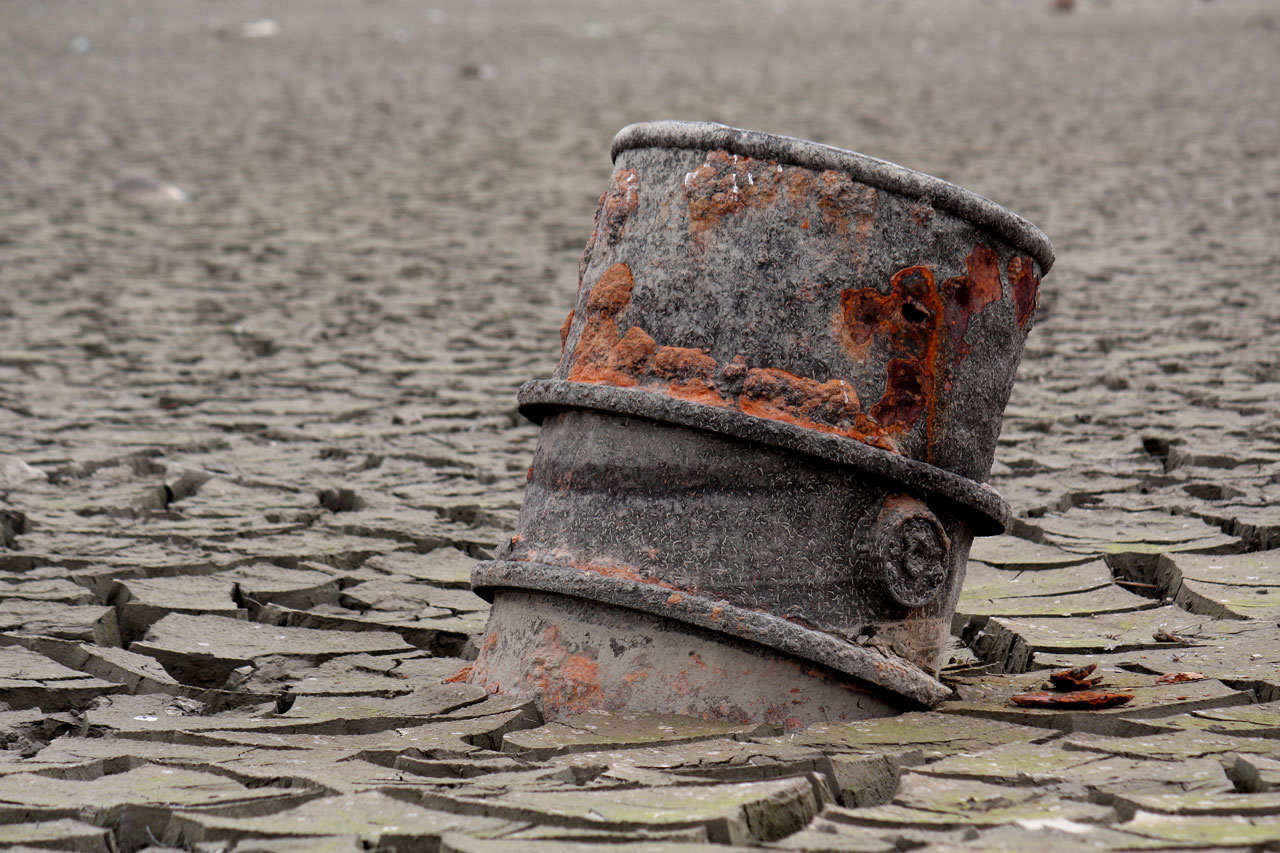 The issue here is whether people should have the right to control what goes on in their communities, or whether corporations should have the right to “use your community as a toilet,” says Linzey. “It’s not like this is outside the purview of the law and into crazy-land. This is a real legitimate doctrine.” In a landmark 1972 paper University of Southern California legal scholar Christopher Stone argued for giving “legal rights to forests, oceans, rivers and other so-called ‘natural objects’ in the environment – indeed, to the natural environment as a whole.” As recently as 2016, Georgetown law professor Hope Babcock agreed, writing that granting legal rights to the environment “may be the only way to protect our disappearing natural resources.” Linzey has been at the forefront of taking these academic proposals into the courtroom. “I think [Judge Baxter] had a gut reaction to all these municipalities coming into court arguing these theories and figured I’m going to issue sanctions to stop this from happening,” he says. “The legal profession prides itself on the idea that we are not just functionaries, we are pioneers and we do good for the world.”

The Pennsylvania Independent Oil and Gas Association, a powerful industry lobby that has intervened in the Grant Township case on behalf of PGE, cheered the court’s decision.

“I am certainly happy that sanctions in any amount have been imposed after all these years of CELDF’s advocating these meritless arguments,” said Kevin Moody, general counsel of PIOGA, in an email. “Simply enacting local laws that claim/state a people’s right that is contrary to the constitutional framework of the republic and the rule of law does not make the claimed/stated right exist.” When asked what he thought would happen if CELDF’s legal ideas were allowed to prevail, Moody replied, “Anarchy and chaos.” People would “use local governments to create their own little areas of laws superior to state and federal laws,” he said. “An impossible way for our country to function.”

Linzey is not backing down. He plans to appeal the decision with the Third Circuit Court in Philadelphia. “I think what the oil and gas industry wants is for the ruling to have a chilling effect on other municipal officials,” he says. “But I think it will actually have the opposite effect, because it makes it very clear to the people just who runs things, and I think we’re getting to the point where people are more open to seeing that.”