factors, including the watershed’s Mediterranean climate, increasing demand for

water over time, hydrologic modification due to agricultural and rural

development, and the effects of climate change and prolonged drought. These

habitat, lack of winter refugia, and stream temperature which have been identified

A watershed community dedicated to preserving, protecting, and restoring the Mark West Creek and its watershed as a natural and community

Friends of the Mark West Watershed

To: Sonoma County Board of Supervisors

RE: Amendments to the Cannabis Ordinance, BOS August 7 Meeting

Dear Board of Supervisors,

The Friends of the Mark West Watershed (FMWW) is a community of neighbors,

landowners, and supporters dedicated to preserving, protecting, and restoring the Mark

West Creek and its watershed as a natural and community resource. FMWW is a

ecological health and sustainability of the Mark West Watershed.

ordinance language allowing for the creation of exclusion combining districts and

been expended for studies and restoration projects for the Mark West Watershed.

restoration by numerous federal, state, and local agencies including:

● California Department of Fish and Wildlife

of its high water quality, extensive in-stream and riparian habitat, and endangered

the Wildlife Conservation Board’s staff analysis contained in its Streamflow

Funding Request, March 9, 2017), which describes the challenges facing the

factors, including the watershed’s Mediterranean climate, increasing demand for

water over time, hydrologic modification due to agricultural and rural

development, and the effects of climate change and prolonged drought. These

habitat, lack of winter refugia, and stream temperature which have been identified 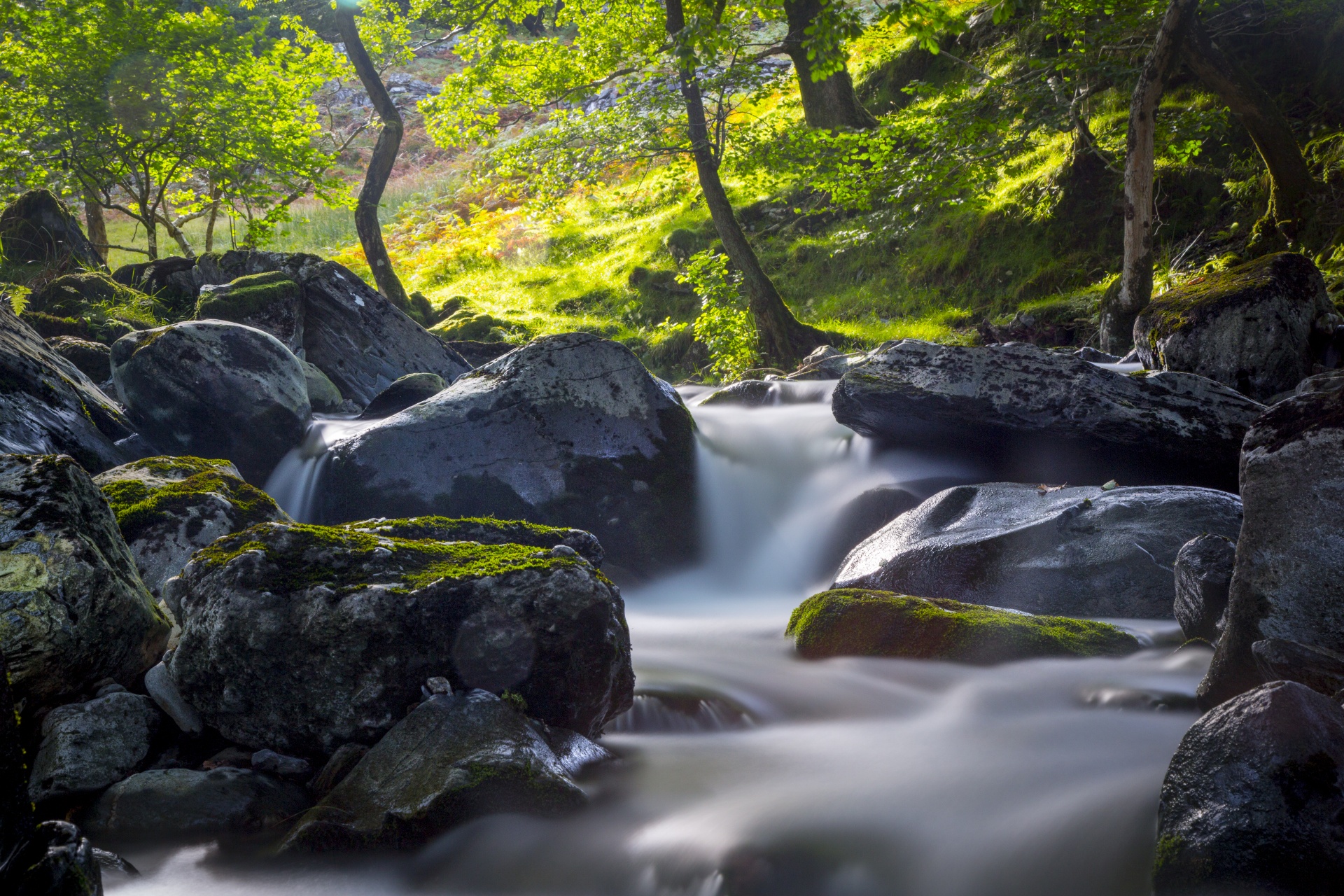 Additionally, the area has been a high-priority region for conservation easements and

Agricultural Preservation and Open Space District (SCAPOSD). These lands include the

and the SLT’s Nefertierra and Rock Fall Woods. The Mark West Watershed also

both fish and wildlife and human needs.

In 2015, as a part of the Governor’s Water Action Plan, the California Department

critical anadromous fish, based on detailed studies that the creek was deemed

Volunteer Monitoring Program in 1999. The watershed was selected by a multi-agency

interest, awareness and stewardship ethic shown by landowners and residents to

restore and protect the watershed.

ordinance and amendments sufficiently ensure that cannabis operations will not

impact streamflow nor the ecological health of the Mark West Watershed.

Allowing cannabis operations to apply for either ministerial or conditional use

an overall assessment of cumulative stressors on the watershed.

adverse impact on the environmental resources of the Mark West Watershed. The Staff

This is simply not true. The Negative Declaration and its supporting record does

not contain adequate baseline data, evaluation of the consequences of yet

unknown cannabis projects on the watershed’s environmental resources, nor

There are no data and, in fact, have been no adequate surveys of archaeological sites,

wetlands, and other characteristics, all of which are subject to substantial impact and

that cannot be adequately evaluated on an individual, project by project basis.

Consideration of these impacts on a cumulative basis is essential and required by law.

such resources in other parts of Sonoma County. Without adequate evaluation of the

environmental resources of the Mark West Watershed, these policy requirements

This is especially true of watershed hydrology. Staff contends that the Initial Study and

were less than significant. As stated in the recent staff report to the Planning

Commission, this is to be ensured by applicants providing a project site specific

the proposed uses and cumulative projected land uses in the area on a sustained basis.

No such site specific report could possibly accomplish the mitigation asserted. There is

any individual well, let alone the cumulative impact of an unknown projected number of

future cannabis operations yet to be proposed and established in the watershed.

and constructing a hydrology model for the entire watershed.

Without such watershed hydrology work, it cannot be demonstrated that the

protect this sensitive area from damage before it is too late. Already this watershed is

stressed due to the Tubbs fire, years of drought, and the explosive increase in illegal

cannabis operations during the last few years. The County has a duty both to create an

In addition to the Mark West Watershed exclusion district, the County should require a

conditional use permit for all sizes of cultivation operations within non-industrial zones,

wherever they are proposed in the county. The public has the right to be notified of all

Thank you for your time and attention to this matter. We appreciate your consideration

of our point of view. The Friends of the Mark West Watershed has worked with federal,

watershed for future generations. Adoption of the cannabis ordinance as proposed

threatens to reverse these critical efforts.

California Department of Fish and Wildlife