By Liza B. Zimmerman

What has long set Sonoma County apart from Napa has also made it special: a combination of the low-key, rural feeling, smaller wineries and lower—or sometimes non-existent—tasting fees. However, in the last few years, this bucolic region has been forced to deal with excess traffic, bridal parties and less-than-polite visitors. 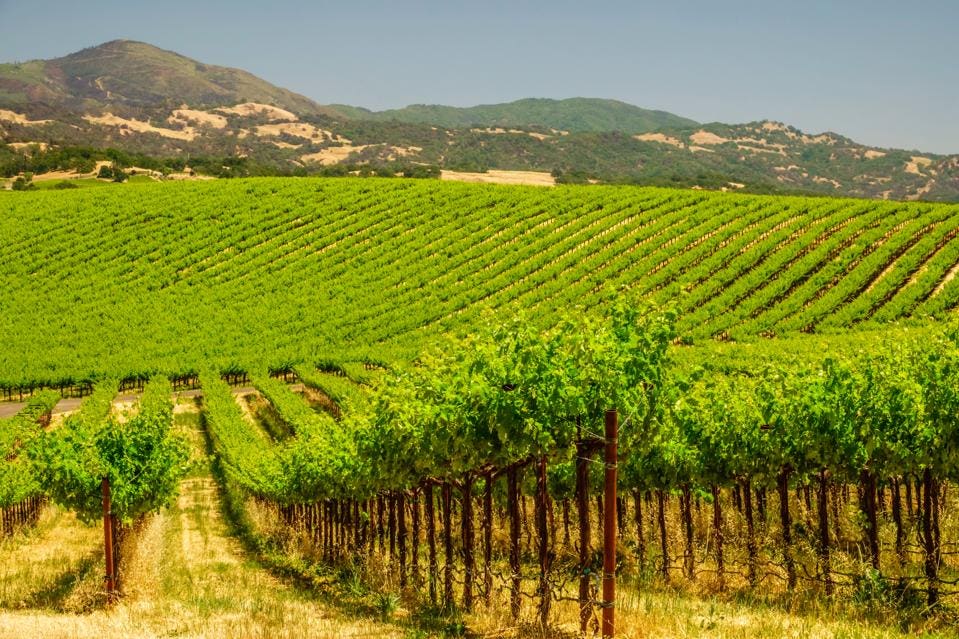 Some local residents are pushing back and calling for a moratorium on new winery construction. A locally spearheaded group called Preserve Rural Sonoma County (PRSC) has collected more than one thousand signatures in support of not allowing new winery and event space construction until new building policies are amended. 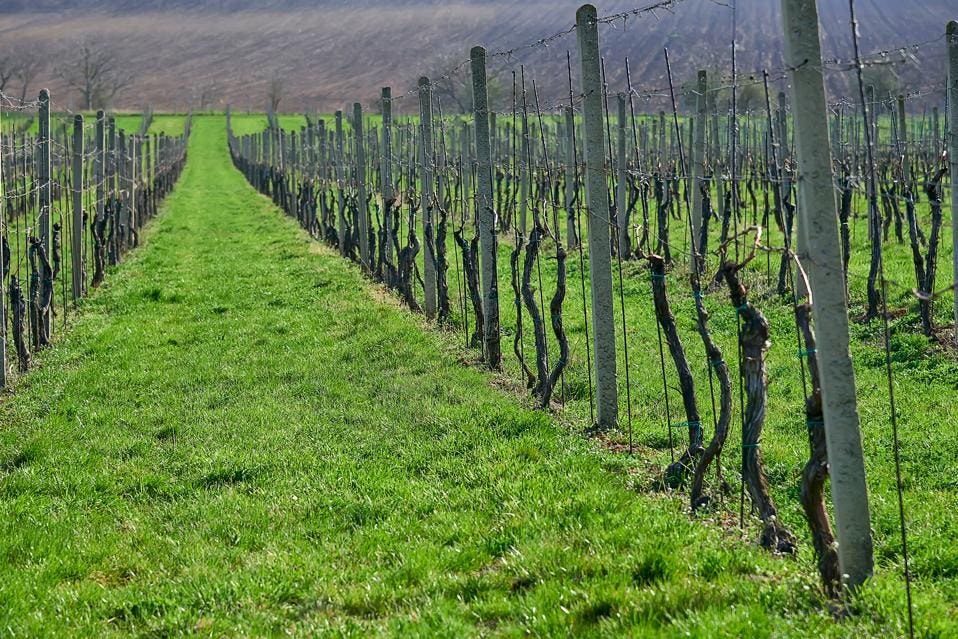 At the same time local politician have been focusing all their resources on the fires that have been decimating much of Northern California this fall. According to the National Interagency Fire Center and Gregory Jones, the director of the Evenstad Center for Wine Education at Linfield College in McMinnville, Oregon, “there are currently 110 large fires that have burned over 1.9 million acres.”

A Perspective from the Residents

Padi Selwyn, the co-chair of PRSC, a group that has spearheaded local residents’ desires to moderate new winery and event space openings. She notes that some type of ordinance on new winery and event-space construction has been on the radar for at least a year. She adds that “while no one is saying stop forever,” some residents are asking local officials to hold off into there are some construction standards put in place. 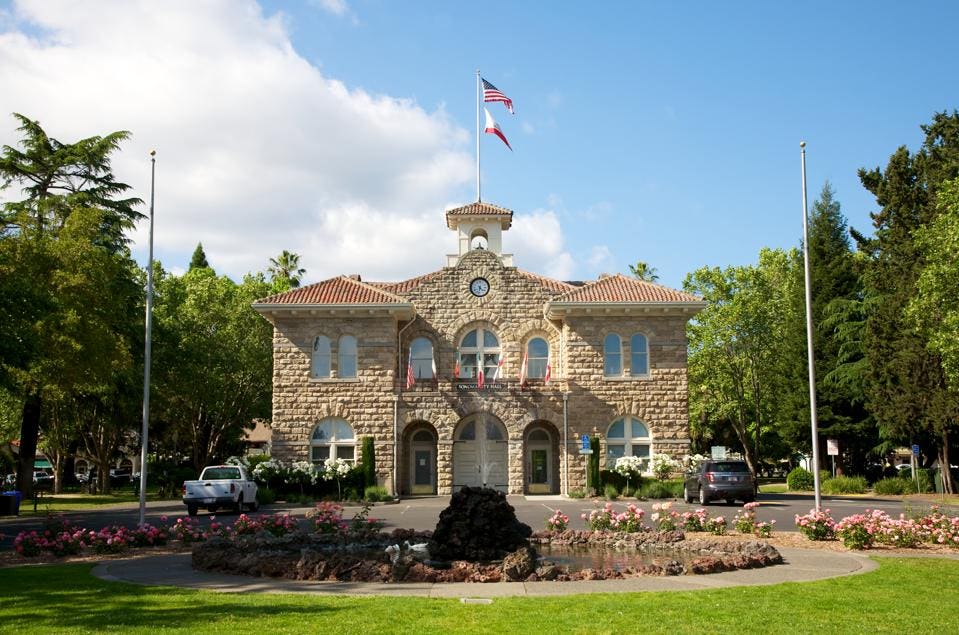 She adds that between 2000 and 2015 there has been a 300-percent increase in the number of new wineries in the county. “Existing wineries, event centers and tasting rooms would benefit by slowing down the relentless competition they are all experiencing! Because of all the competition they face […nearly 500 wineries/tasting rooms here competition for the same visitors!] The public would benefit too, because the county permit staff could spend their time dealing with more critical issues related to rebuilding our county after the devastating fires.”

She goes on to say that with “nearly 500 wineries here now, I’d say we’re at capacity. Some areas obviously are much worse than others, like Westside Road with 29 wineries crowded on a windy, narrow road filled with bicyclists and neighbors trying to navigate home safely.”

“The County kicked off adoption of an ordinance on wineries and event facilities in October 2016 and promised to complete it six months later. Almost two years later, due to some reasonable delays from the wildfires, and some other unexplained delays, the ordinance remains incomplete,” shares Daisy Pistey-Lyhne, the executive director of Sonoma County Conservation Action, an environmental organization.

She adds that the situation is particularly critical as Sonoma County is home to exceptionally ill-maintained rural roads. “The rural unincorporated areas of Sonoma County encompass about 2,700 lane miles of roads, making Sonoma County one of the most expansive road networks in the Greater Bay Area. Sonoma County also happens to be one of the more sparsely populated municipalities in the region. This means that the amount of revenue generated for road repair in Sonoma County is below average for the amount of roadway. And for this reason, pot holes are a common occurrence. Putting more tourism in the furthest outlying areas of our County is irresponsible to local residents who live in these areas, as well as taxpayers who must maintain these roads.”

Almost all wine regions that didn’t think ahead like the Napa Valley in implementing the Agricultural Preserve a half-century ago are dealing with similar issues. The less wealthy ones, such as New York’s Finger Lakes, often welcome development at any cost.

For Rob McMillan, the Napa-based founder of and executive vice president of the Silicon Valley Bank Wine Division, who analyzes winery profit and growth trends, the current situation in Sonoma has been high jacked by a small group of local activists. He thinks there needs to be common ground among residents and local businesses, which include building and noise regulations. He also thinks that this discussion should take place once these major fires have been put out.

“While the discussion is important, it’s not as important as fire recovery, coming to grips with mandated-state water regulations, and now cannabis regulation. When wineries are trying to get their footing and the community is trying to recover from the fires, now probably isn’t the best time to start a long and contentious public vetting process.”

Michael Haney, the Sonoma County Vintners’ interim executive director, thinks a number of factors need to be evaluated in moving forward in legally addressing new winery construction. “Additional factors such as traffic and neighborhood compatibility may be considered by the Planning Commission and Board of Supervisors prior to approval of use permits of new wineries. It is up to the Board of Supervisors, with input from the public, to determine whether to place limits on the concentration of wineries and/or winery-related activities,” added  Tennis Wick, the Santa Rosa-based director of Permit Sonoma.

What is more, he does not currently think there are too many wineries in the region and believes that their income stream benefits the local economy. Only time will tell which direction wineries and residents will choose to go with this issue.