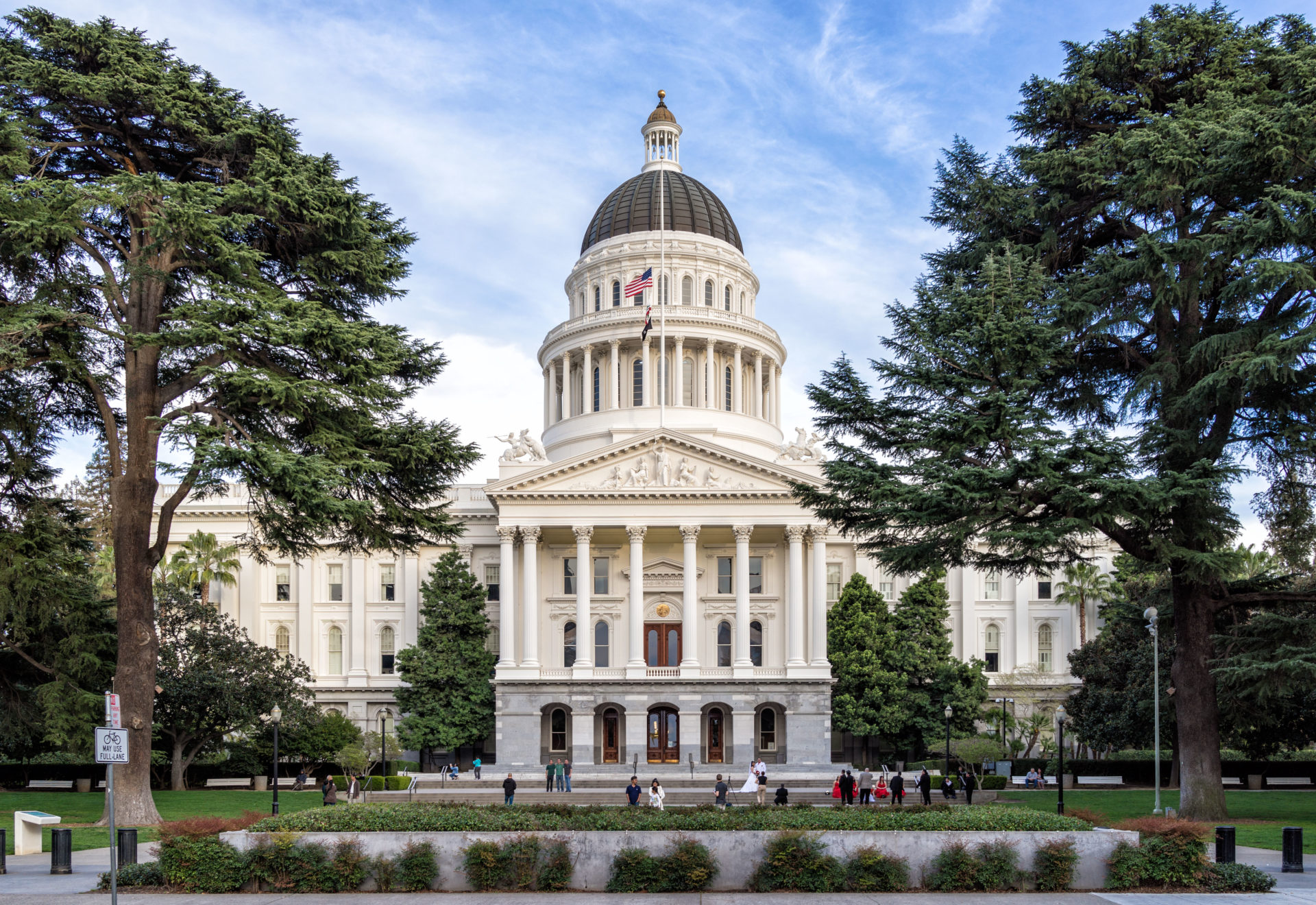 AB 2975, the bill proposing a state safety net for federal wild and scenic rivers in California passed the California Assembly in late May and cleared the Senate Natural Resources and Water Committee in late June. Authored by Assemblymember Laura Friedman (D-Glendale), the bill provides state protection for federal rivers if Congress or President Trump acts to remove a river from the federal system or weakens the protection provided by federal law.

In recent testimony before the Senate Natural Resources Committee, CalWild Rivers Program Director Steve Evans noted that “Far-sighted legislators protected these rivers for all Californians to enjoy, but they are threatened by the anti-environmental policies of the Republican-controlled Senate and the Trump regime.” He then urged approval of AB 2975 “to ensure the protection of this important legacy.”

Nate Rangel, President of California Outdoors (a business association of commercial whitewater outfitters), also testified in support of the bill, noting that “Federally protected whitewater rivers on the west slope of the Sierra Nevada alone generate more than $3.6 billion in outdoor recreation spending and support more than 100 outdoor recreation businesses.”

AB 2975 is aimed directly at past attempts by the House of Representatives to remove federal protection from a segment of the Merced Wild River to allow for expansion of McClure Reservoir. The proposed reservoir expansion would flood a segment of the river popular for whitewater boating, fishing, and hiking. The threatened segment also provides habitat for the rare Merced River salamander and is in part of the Merced River Wilderness Study Area. Given the anti-environmental policies of the current Republican majority in Congress and the Trump regime, conservationists fear new threats to already federally protected rivers and other wild places in California.

The bill requires the California Natural Resources Agency Secretary to hold a public meeting if Congress or President Trump were to eliminate or weaken protection for any of the 750 miles of federal wild and scenic rivers in California. The Secretary can then choose to administratively add the federal river to the state system. As amended in the Assembly, the Secretary’s authority to add a river to the state system and any protection afforded a river under the proposed statute sunsets as of Dec. 31, 2025. The California Legislature may then consider permanently adding any of these rivers to the state system through legislation.

Approval of AB 2975 by the Assembly came after many conservation groups, including CalWild, lobbied for its passage during the May 9th California Rivers Day at the state capitol. More than 50 conservation groups, outdoor recreation associations and businesses, and a Native American tribe support the bill. Initial opposition by agricultural and water development interests was largely neutralized after the bill was amended to include a sunset clause. With recent approval by the Senate Natural Resources Committee, the bill moves to Senate Appropriations. It must pass the full Senate before the legislative session ends on August 31.

The Tuolumne, Merced, Middle Fork, Kings, and Big Sur – these are just a few of the rivers that make up California’s 750 miles of federal Wild and Scenic Rivers.

Since taking office, Trump has slashed as many environmental protections as he can – now, it’s only a matter of time before he comes for our rivers. In fact, Trump has already begun chipping away at important water conservation laws like the Clean Waters Rule and the Stream Protection Rule.

We’ve already witnessed the damage this administration can do – threatening to reduce California’s national monuments just like it did with Utah’s Bears Ears, while proposing a significant increase in logging in our National Forests and opening up our coastal waters to oil drilling.