“Zinke has signaled that climate change is not one of those priorities: this week, he told Breitbart News that “environmental terrorist groups” were responsible for the ongoing wildfires in northern California and, ignoring scientific research on the issue, dismissed the role of climate change.”

“Duckworth responded in a statement that the interior department “has yet to explain why it hired a high school football teammate of Secretary Zinke’s, who seems to have no relevant experience, to oversee the grant review process instead of improving financial management controls through department experts and career officials”.

rominent US climate scientists have told the Guardian that the Trump administration is holding up research funding as their projects undergo an unprecedented political review by the high-school football teammate of the US interior secretary.

The US interior department administers over $5.5bn in funding to external organizations, mostly for research, conservation and land acquisition. At the beginning of 2018, interior secretary Ryan Zinke instated a new requirement that scientific funding above $50,000 must undergo an additional review to ensure expenditures “better align with the administration’s priorities”.

Zinke has signaled that climate change is not one of those priorities: this week, he told Breitbart News that “environmental terrorist groups” were responsible for the ongoing wildfires in northern California and, ignoring scientific research on the issue, dismissed the role of climate change.

Steve Howke, one of Zinke’s high-school football teammates, oversees this review. Howke’s highest degree is a bachelor’s in business administration. Until Zinke appointed him as an interior department senior adviser to the acting assistant secretary of policy, management and budget, Howke had spent his entire career working in credit unions.

The department, which manages a significant portion of the US landmass, has attributed the slower pace of funding approval to efforts to reduce “waste, fraud and abuse”. Yet the policy, which has been in place for six months, is already crippling some research. One of the largest programs affected is the Climate Adaptation Science Centers, a network of eight regionally focused research centers located at “host” universities across the country.

“I think there is a real suspicion about what science is being done, and if you were going to design a way to bog things down so not much could happen, you might do it like this,” said a scientist affiliated with one of the centers who asked to remain anonymous owing to the perceived risks of speaking out. “We have voiced the challenges we have hiring staff, hiring students, with the science we can do, but I think that we’re not a priority audience.”

Initially authorized by Congress during the Bush administration, the centers have been widely viewed as a success and received strong bipartisan support.

“We really are just trying to do the best science that we can,” said Renee McPherson, a University of Oklahoma environmental researcher who is head of the center focusing on the southern-central US. It is McPherson’s job to understand how changes in climate extremes in the region can lead to such disasters as record wildfires in New Mexico in 2011 and 2012 or 2017’s Hurricane Harvey in Texas.

But due to the funding delays, McPherson said that this year she did not encourage scientists at her center to recruit new students and postdocs, and she didn’t bring on any new students for her own group.

“It does pose problems when you’re wanting to continue your research,” she said. “[Our stakeholders] want answers sooner rather than later, especially if they’re undergoing severe drought conditions right now or they just had extensive flooding.”

Every administration brings new priorities to the cabinet departments, but in agencies that fund science, this is usually reflected in the subject areas of calls for proposals. The awarding procedures – rigorous reviews of proposals conducted by agency staff with relevant scientific expertise – stay the same. “We are not used to an additional political review on top of that,” McPherson said. 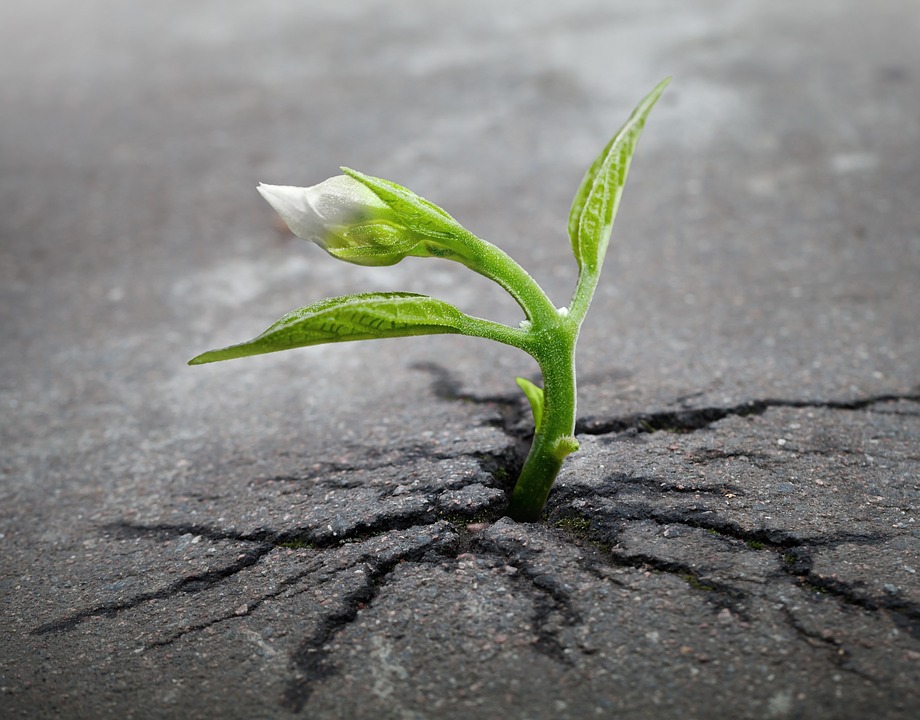 “Funneling every grant over $50,000 to a single political appointee from departments that range from the Bureau of Indian Affairs to the [US Geological Survey] to the Bureau of Reclamation suggests a political micromanagement approach,” said David Hayes, an interior deputy secretary in the Obama and Clinton administrations who now directs the State Energy and Environmental Impact Center at the NYU School of Law. He described it as “political interference” that is “both unprecedented and pernicious”.

Scientists with the US Geological Survey – the interior department agency to which the centers belong – now require approval from Washington DC before speaking to the media in any context, and have faced restrictions on attending conferences.

And earlier this year, it was revealed that political appointees at the National Park Service attempted to censor a scientific report by removing every mention of the human causes of climate change.

“It’s hard to have any conclusion other than the administration is looking to steer the science in a political direction,” Hayes said. Many scientists affiliated with the climate adaptation centers concurred.

“It feels like an effort to create obstacles to success,” said one. “My concern is, are they creating an environment that will prevent us from being successful as an excuse then to not fund us in the future?”

“The uncertainty that we have is compounding with every week,” Ojima said. “For teams that are trying to initiate new research it’s difficult to get the graduate students and postdocs lined up.”

Neither Howke nor the interior department responded to a request for comment.

Senators Tammy Duckworth of Illinois and Mazie Hirono of Hawaii authored a letter to Zinke in June, signed by 10 other senators, after hearing complaints from organizations that hadn’t received expected interior department funding and were forced to cancel programs as a result. The Chicago Botanic Garden, for instance, lost funding for its National Seed Strategy program, meant to guide restoration and resilience programs for landscapes affected by extreme climate events.

Scott Cameron, the deputy assistant secretary who supervises Howke, responded by citing several examples of funds that had previously been awarded inappropriately or mismanaged by awardees as justification for the policy. The letter also said the department is suffering from understaffing, the review process is “still evolving,” and that “when the focus is on getting money out quickly, waste, fraud and abuse has a higher probability of occurring”.

Duckworth responded in a statement that the interior department “has yet to explain why it hired a high school football teammate of Secretary Zinke’s, who seems to have no relevant experience, to oversee the grant review process instead of improving financial management controls through department experts and career officials”.