Last week we witnessed a travesty of justice. Senate Republicans — including wildlife haters Mike Lee, Jeff Flake, John Cornyn and Chuck Grassley — railroaded through Judge Brett Kavanaugh’s confirmation hearing to the Supreme Court. Kavanaugh refused to answer a single substantive question, but his record speaks for itself. If he’s confirmed, 40 years of environmental progress will be swept away so that polluters can make a few more bucks. 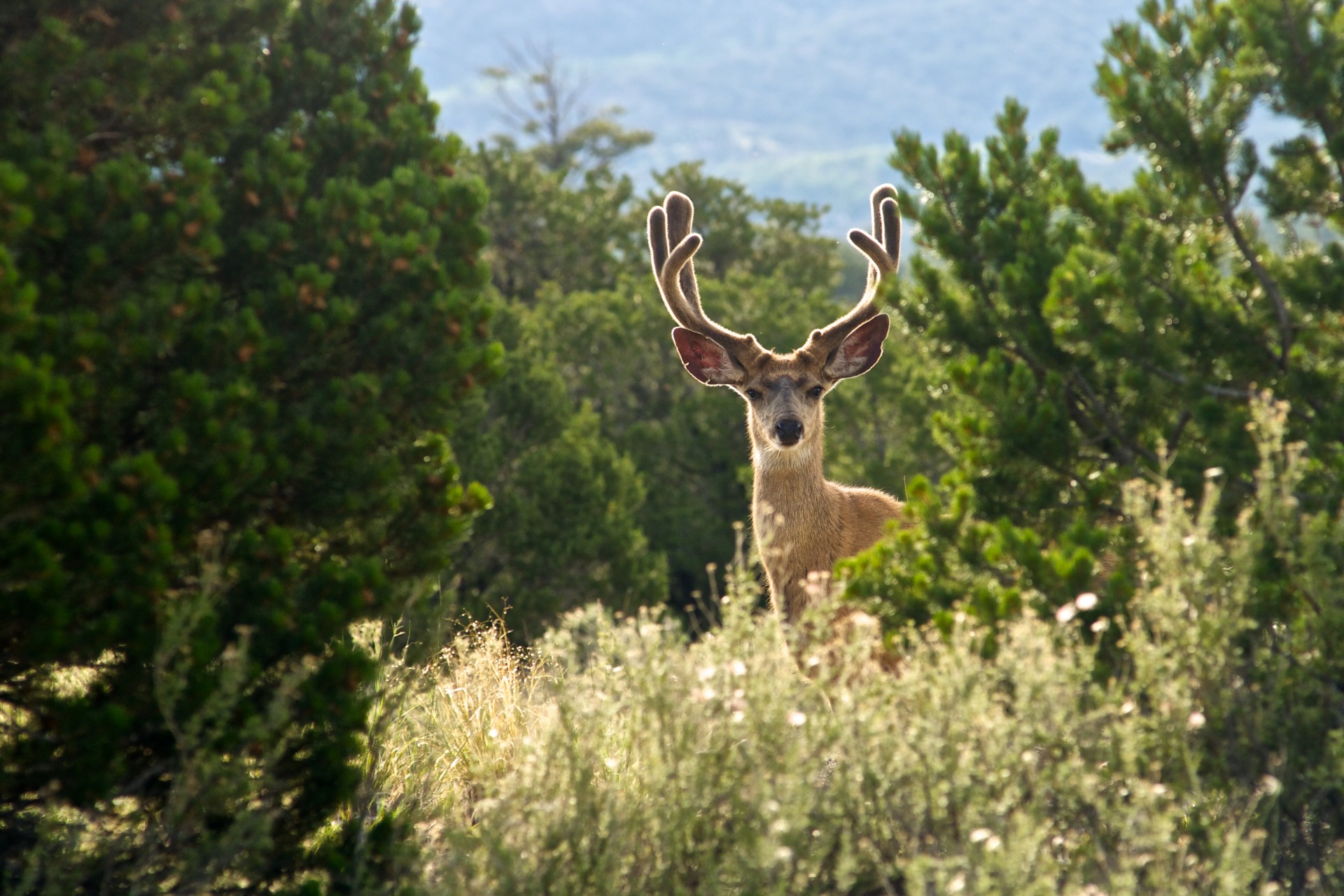 While a circuit-court judge, Kavanaugh voted against the interests of wildlife 96 percent of the time. He gutted requirements for endangered species recovery and overturned efforts to protect critical habitat. He’s consistently tried to undermine EPA safeguards to protect the air we breathe, and he doesn’t care about climate change. Thousands of people will die prematurely, year after year, from air pollution alone because of what he’ll do.

This is the wrong direction for our country. Call your senators right now and tell them to vote against Kavanaugh’s confirmation.

Hi, my name is ______, and I’m from _____. I’m deeply concerned by the rushed hearings to confirm Judge Kavanaugh to the Supreme Court. The facts show that he will overrule long-standing precedents and strip environmental protections for our air, water and wildlife. And he’ll put special interests above the common good and roll back decades of social progress.

His nomination is illegitimate, and I strongly urge you to vote no — especially at this time when the president is under investigation for colluding with a foreign government to undermine our elections, and when hundreds of thousands of telling documents about Kavanaugh are being hidden from the public. Thank you.

Then click here to let us know you called.