“This was a dark chapter in Coastal Commission history and a rebuke of arrogant commissioners who didn’t take seriously their duty to protect the coast and the public.

The final insult was sticking us with the bill.”

Coastal officials let off the hook
MARK VARGAS was fined $13,600 for rule violations. But taxpayers, not he and four other guilty coastal officials, will foot the bill — and that was never in doubt. (David Royal For The Times)
STEVE LOPEZ 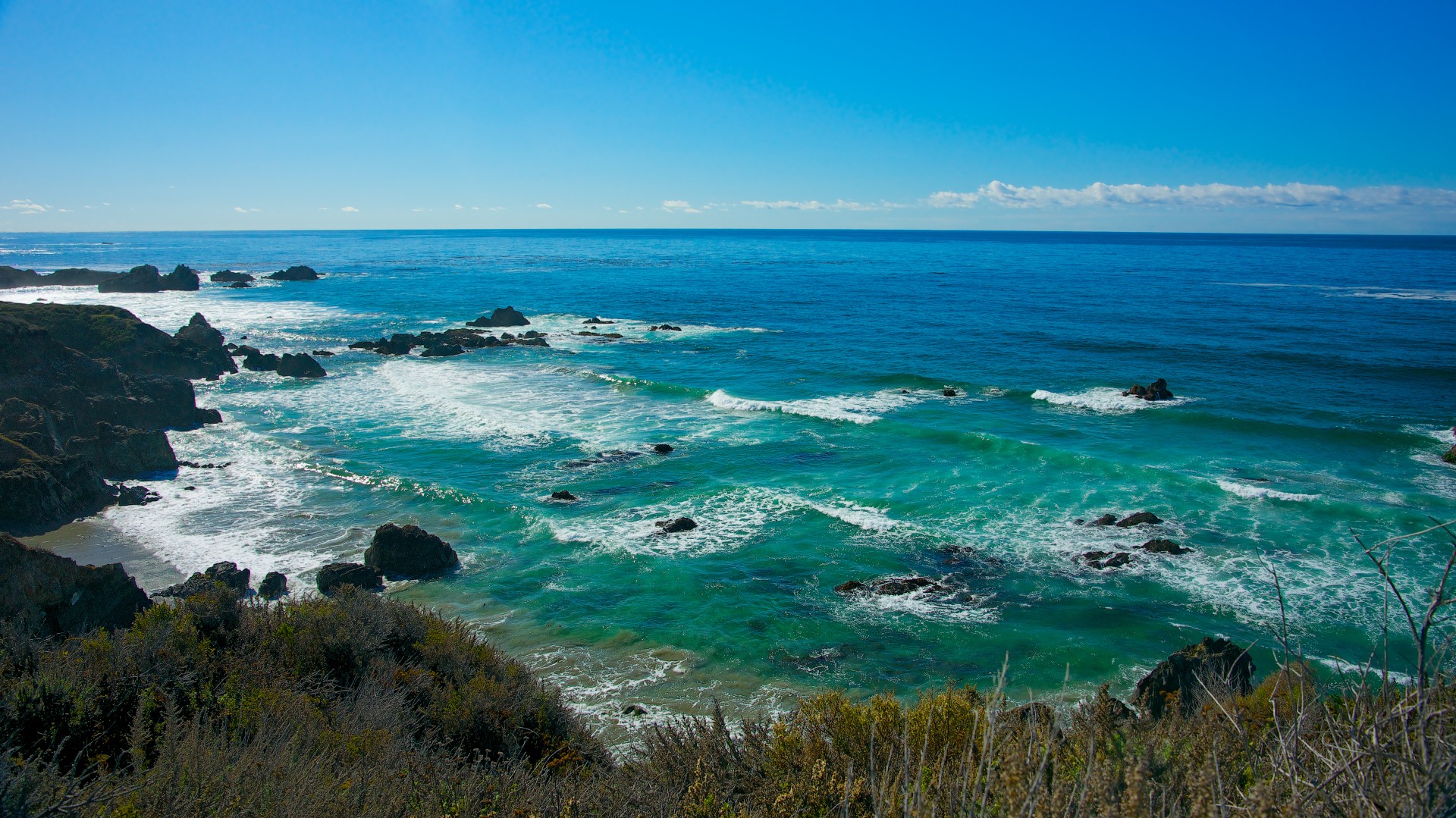 Ever since five current and former California coastal commissioners were found guilty this spring of breaking rules designed to ensure fairness and transparency, one question has remained unanswered:
Who’s going to pay for their sins?

We now have the answer.
Any guesses?

Walk over to a mirror, take a good look and reach for your wallet.

We just got stuck with a bill of roughly $1 million because five people chose not to follow easily understandable rules meant to ensure that their private meetings were fairly and fully reported before they voted on beach projects. And if that’s not insulting enough, try this:
There was never any doubt as to who would pay if they were found guilty, not that anyone let us in on that little detail.

And here’s the irony:
In a lawsuit over conversations that took place out of public view, a pretrial decision was made by the Coastal Commission — also out of public view — to indemnify the commissioners against liability for payment if they lost.

“The law entitles the commissioners to representation by the state absent malice, fraud or corruption,” said a Coastal Commission statement released late Thursday afternoon by spokeswoman Noaki Schwartz. “This Commission earlier agreed to indemnify the defendants to the full extent provided by law.”
The thinking behind that decision was that the commissioners, who claimed they did no wrong, were just trying their best to do their jobs as public servants, so defending them should be a public expense.

But a judge didn’t buy their claim of total innocence. So former commissioners Steve Kinsey, Wendy Mitchell and Martha McClure were fined $30,300, $7,100 and $2,600, respectively, by a San Diego County Superior Court judge in a case that went to trial early this year and has just concluded.
They won’t pay a nickel.
Current commissioners Mark Vargas and Erik Howell were fined $13,600 and $3,500.
They won’t pay a dime.

The judge also tapped them for $959,000 in attorney’s fees and court costs.
But we’re picking up that bill, too.

“This is unbelievable,” former Coastal Commission lawyer Ralph Faust said.
With indemnification going in, Faust said, the accused commissioners couldn’t lose.
“They got a defense on the theory they were innocent,” he said, “and indemnification in case it turned out they were guilty.”

“Oh, what a charade,” said Kathryn Burton, a retired attorney and president of Spotlight on Coastal Corruption, which filed suit against the commissioners in 2016 alleging hundreds of rules violations. “This means that this could be done for anyone, not just coastal commissioners, and it sets a horrible precedent. And I really question the legality of it.”

The suit came about because in California, decisions on coastal development and land use are a game of money, power and access. Although the coastal commissioners perform quasi-judicial duties, they’re allowed to have private conversations with parties prior to ruling on projects.
Most of these conversations are with proponents of projects rather than opponents, often through well-paid and politically connected lobbyists.

There’s an easy way to avoid shady business. Just outlaw these private communications. But powerful forces have managed to keep them in place, even though it’s not always possible for the public to know precisely what was discussed over dinner or drinks.

The Times exposed dozens of cases of commissioners failing to make full accounts of conversations, turning in the reports late, not turning them in at all or letting lobbyists write the accounts of what was discussed.
And I don’t buy the defense’s argument that the real problem was a lousy filing system and no clear education on the rules of private, or ex parte, meetings.

By early indications, the $1 million in costs could get carved out of an already tight Coastal Commission budget of about $28 million. If so, that could mean layoffs and less protection of the coast. In other words, we just keep getting sand kicked in our faces. The only good to come of this was that commissioners have been put on notice, going forward, that we’re watching their every move. And some better commissioners have filled the seats of those who left.

Cory Briggs, Spotlight’s attorney, said Thursday he never imagined anyone but the commissioners would be held accountable for fines and fees assessed against them as individuals. He sued them, not the state agency. Briggs argued from the beginning that the accused commissioners knew the rules and chose to ignore them.

In a head-slapping development last week, the lawyer arguing the case for Atty. Gen. Xavier Becerra seemed to agree that the defendants were not public officials, but private citizens.
“Here, the Attorney General’s office was representing private individuals sued in their personal capacity,” the deputy attorney general wrote in a convoluted attempt to have Spotlight cover the state’s defense costs of $649,000.

Like I said in my Wednesday column, if they were private individuals, the attorney general shouldn’t have been defending them on our dime.

The state’s justification for asking defense costs to be paid by Spotlight was that this was a victory for the commissioners, not a loss, since most charges were dismissed and millions in potential fines were avoided. And the attorney general has already appealed, so we could get stuck with more bills.

This was no victory.
This was a dark chapter in Coastal Commission history and a rebuke of arrogant commissioners who didn’t take seriously their duty to protect the coast and the public.

The final insult was sticking us with the bill.