Action of the week: is lawmakers convene on Capitol Hill to finalize the latest federal Farm Bill, environmental advocates warn that a House proposal could put public health at risk by rolling back restrictions on pesticides in 155 communities nationwide.

The Environmental Working Group (EWG) this week released its analysis of data from the nonprofit group Beyond Pesticides, including an interactive map of local policies that it says could be scuttled if the House measure passes. Those regulations vary widely — some communities restrict neonicotinoid use to protect pollinators, while others map out pesticide-free buffer zones or require that public notice be posted when pesticides are applied on public or private property. 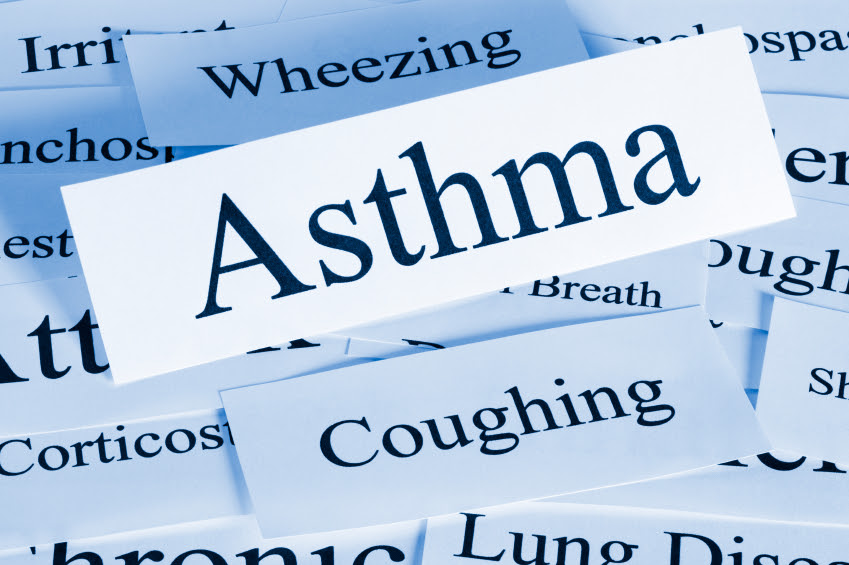 According to EWG’s analysis, 58 of those communities have adopted more comprehensive policies that prohibit the use of glyphosate, the widely used weed killer under increasing scrutiny for its human health impacts. Last month a California jury ordered chemical maker Monsanto to pay $289 million in damages to a school groundskeeper who blamed the company’s glyphosate-based Roundup and Ranger Pro herbicides for his terminal cancer. Monsanto, which Bayer recently acquired, now faces some 8,000 glyphosate-related lawsuits in the U.S.

The analysis arrives as work begins for the conference committee charged with sorting out differences between House and Senate versions of the new Farm Bill — the informal name for a vast legislative package renewed about every five years — before September 30, when the current bill expires.

“We’re just trying to bring as much attention to this issue as we can while Congress is deciding what’s going to be in the final Farm Bill package,” Melanie Benesh, legislative attorney for EWG, told EHN. “It was included in the House bill, and I think we have to treat everything in either the House or the Senate bill as something that could be part of the final package.”