An oil spill that has been leaking millions of barrels into the Gulf of Mexico is on the verge of becoming one of the worst offshore disasters in U.S. history.

Between 300 and 700 barrels of oil per day have been spewing 12 miles off the coast of Louisiana since 2004. After damage from Hurricane Ivan, many of the Taylor Energy wells have not been capped and federal officials estimate that the spill could continue through this century! With no fix in sight, the Taylor offshore spill is well on its way to overtaking BP’s Deepwater Horizon disaster as the largest ever.

Meanwhile, the Trump administration wants to expand offshore oil drilling to over 90{5fc40a96f14c4a6aa4c2a32569b0a57dcc67c0b31eb04c341474283f11b6cdd2} of our nation’s coastline. From Maine to Florida, California to Washington state, and almost all of Alaska – NO U.S. coastline is currently safe from the impacts of offshore oil drilling. 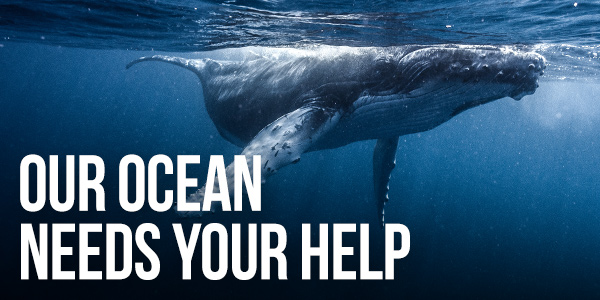 We must turn our outrage into action.

Our grassroots, on-the-ground activism has never been more imperative.

With your support today, we will protect our ocean from offshore oil drilling.

If we don’t fight, who will?

Taylor Energy denies the actual spill happened and the federal government appears to not have fixed anything because of the cost! With your backing, Surfrider will fight for the hundreds of communities, thousands of businesses, millions of citizens, billions of dollars from tourism and recreation, and the millions of species that rely on our ocean for their survival.

The threat of offshore oil drilling is a scary proposition indeed! I hope you will donate today to help us put a stop to this oil drilling madness.

For clean water and healthy beaches,