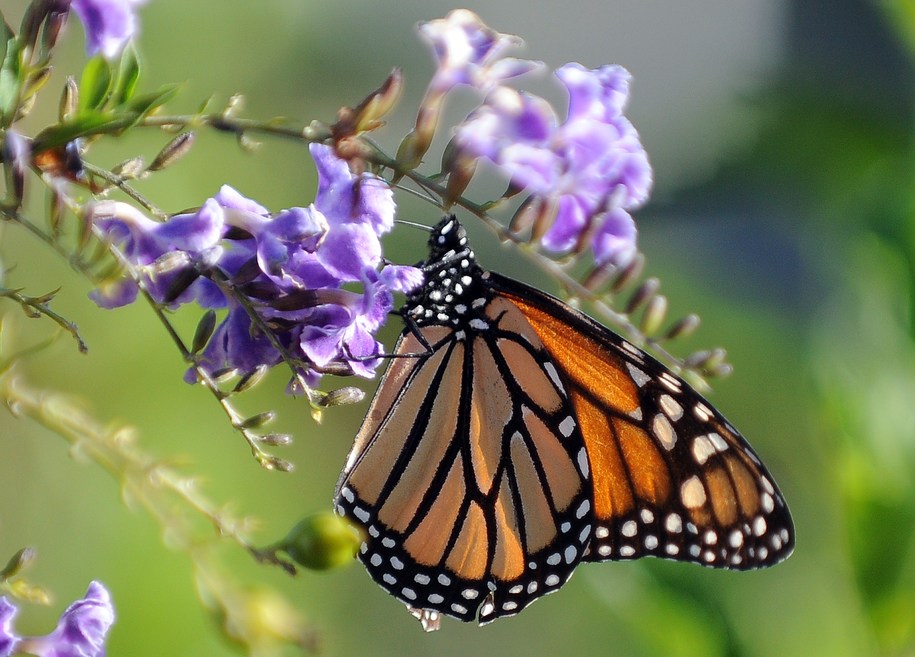 For some time now, the migration of monarch butterflies has been dwindling. Climate change, a weak EPA, and the lack of a real federal oversight program surrounding pesticides are some of the reasons for this problem. Desperation has led many citizens to try to figure out ways to help the endangered population—with mixed results. Los Angeles news station KTLA reports that recent counts of the numbers of monarchs seen migrating along the California coast are terrible.

According to the Xerces Society, a non-profit environmental organization that focuses on the conservation of invertebrates, those numbers show an 86 percent decline since 2017. The Center for Biological Diversity noted in 2017 that the monarch butterfly population was already down 80 percent from its levels in the 1990s after decades of unfettered pesticide and herbicide use along its natural migration routes. To put how drastic the decline has been into easy-to-read numbers, the Xerces Society counted fewer than 30,000 this year; in 1981 it counted more than 1 million western monarchs wintering in California.

The U.S. Fish and Wildlife Service has petitioned to put the monarch butterfly on the endangered species list, with the hope of obtaining federal protections for the beautiful creatures. According to its website, a decision on the matter is due in June of this year.

You can read more about the plight of the monarch via Daily Kos community member Besame’s posts on the subject here.