Crony Capitalism:  “……Andrew Wheeler, who decides that the control of mercury is not “appropriate or necessary.” Tell that to the nursing mother whose infant’s neurological system has been compromised by mercury poisoning (according to Mr. Wheeler, that poisoning is worth just a few thousand dollars). Wheeler proposes to reverse course on air toxics by cooking the books in favor of this Administration’s small cabal of coal industry cronies.

Wheeler’s proposal only helps his former boss and a small group of coal-reliant Trump Administration supporters. They would risk the health of tens of thousands to prop up their declining industry.” 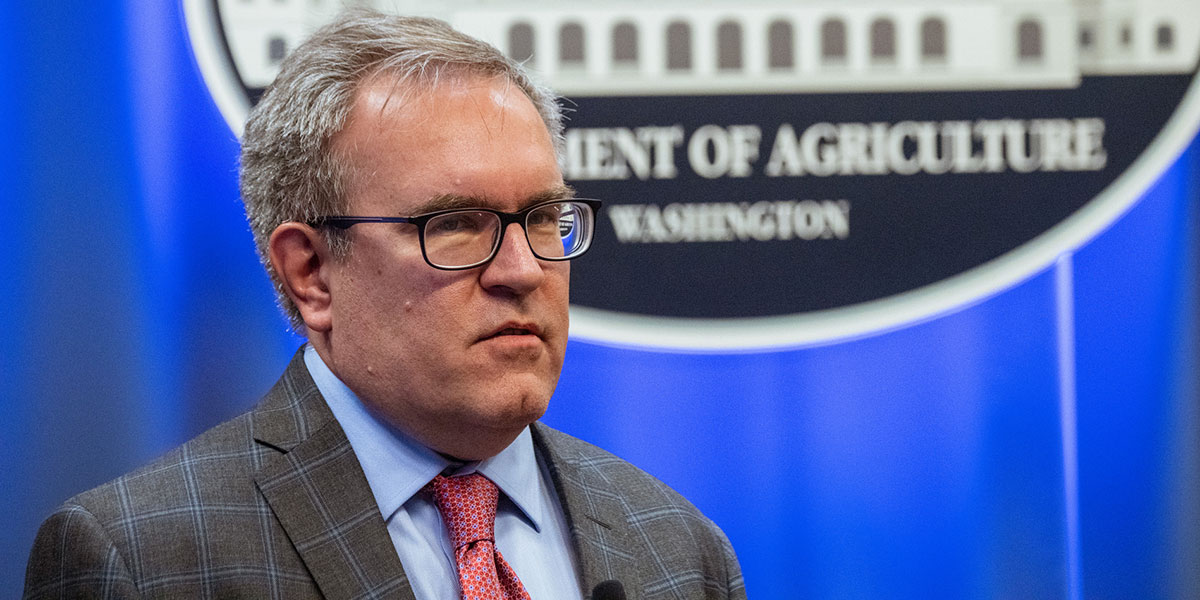 Andrew Wheeler has proposed that the Environmental Protection Agency (EPA) ignore the public health benefits provided by the Mercury and Air Toxics Standards (MATS). Wheeler arbitrarily decreed the harms posed by mercury and other neurotoxins to be insignificant, and turns a deliberately blind eye to the dangers of particulate pollution (microscopic particles which cause asthma and cardiovascular disease).

This proposal is a shameful betrayal of the Clean Air Act that will put the health of tens of thousands of people in danger. Wheeler’s decision sacrifices public health, and the interests of dozens of utilities nationwide who have already invested in the pollution controls needed for MATS, to benefit only handful of coal industry interests–even as virtually every economic indicator suggests that coal cannot compete with cleaner, cheaper energy technologies like solar and wind.

Congress was clear in the 1990 amendments to the Clean Air Act that it, like the American public, placed high value on addressing the dangerous health consequences of mercury and other highly toxic air pollutants – it specifically listed mercury, arsenic, cadmium, hydrochloric acid, and hydrogen cyanide among the over 180 chemicals it deemed “highly toxic.” After congressionally-required National Academy of Sciences research on the toxicological effects of methylmercury, EPA concluded in 2000, and confirmed in 2012 and 2016, that regulation of hazardous air pollution from coal- and oil-fired power plants “is appropriate and necessary.”

Now comes Andrew Wheeler, who decides that the control of mercury is not “appropriate or necessary.” Tell that to the nursing mother whose infant’s neurological system has been compromised by mercury poisoning (according to Mr. Wheeler, that poisoning is worth just a few thousand dollars). Wheeler proposes to reverse course on air toxics by cooking the books in favor of this Administration’s small cabal of coal industry cronies.  Instead of acknowledging the full benefits of the MATS rule through rigorous analyses and accurate data, Wheeler’s proposal intentionally excludes the benefits of reducing all of the pollutants controlled by the MATS rule, and assigns no value whatsoever to many of the tragic health consequences associated with air toxics. 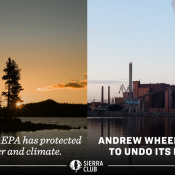 Tell Your Senators to Oppose Andrew Wheeler as EPA Administrator

Acting Administrator Wheeler does not dispute that the MATS rule, in fact, produces massive reductions in toxic particulate pollution, nor does he dispute that the rule is currently saving up to 11,000 lives per year (and approximately 130,000 asthma attacks per year). Instead, he simply asserts that under the Clean Air Act — enacted precisely to address these sorts of harms — these lives, and asthma attacks, do not matter. And so EPA proposes to ignore them.

The MATS Rule has yielded deep reductions in nationwide emissions of many of the toxics Congress targeted in the Clean Air Act. According to EPA’s calculations, the rule reduces power plant mercury emissions by 75 percent and eliminates more than one-third of total national mercury emissions. It reduces all emissions of hydrochloric acid gas by 49 percent and other hazardous air pollutants such as arsenic, chromium, and nickel by 38 percent. Yet Wheeler has concluded that EPA should assign all of these benefits a dollar value of just $6 million, based solely on an estimate of the lost salary that might result from suffering brain damage as an infant (an estimate that EPA itself has acknowledged is insufficient to measure the true impact of mercury poisoning). On that basis, Mr. Wheeler would conclude that it is not worthwhile to ask industry to bear the MATS rule’s expense, even though EPA has found, and does not now dispute, that the utility industry can control toxic air pollution at a reasonable cost.

If you find this math confusing, you’re not alone; fraudulent accounting maneuvers are typically impenetrable, and this is no exception. This isn’t economics, science, or public policy–this is just politics of the most corrupt sort, doling out favors to the Administration’s friends at the expense of nearly everyone else. Utilities, who bear the cost of complying with the MATS rule, have asked Wheeler to not weaken or impede the policy because they’ve already paid for the pollution control equipment and have no way of recouping their costs. Medical scientists, who are at the forefront of studying the effects of mercury on human health, have repeatedly told the EPA how important the standards are for protecting America’s most vulnerable populations, including pregnant women, children, and seniors. And elected leaders have routinely assailed any effort to attack the MATS rule, since the majority of the public supports its health benefits.

Why did Wheeler make the proposal then? We can’t know–but we can follow the money. Only a handful of coal industry executives, who are coincidentally major supporters of the Trump Administration, have asked for MATS to be repealed – one of whom is a former employer of Wheeler. With the costs of the MATS to utilities being far lower than  original estimates (another fact that EPA chooses to ignore), Wheeler’s proposal only helps his former boss and a small group of coal-reliant Trump Administration supporters. They would risk the health of tens of thousands to prop up their declining industry.

This is an affront to Congress’ intent, EPA’s mission, and the rule of law.  The Trump administration has violated the law yet again, and we will challenge their action in the courts of law and public opinion.

Pat Gallagher is the director of the Sierra Club’s Environmental Law Program.

See more stories by this author