A consumer advocacy group indicates that Costco has agreed to stop sales of Roundup, amid continuing pressure on major retailers to remove the controversial weed killer from store shelves, due to concerns about an increased risk of cancer.

Moms Across America, an activist group focusing on the use of pesticides and genetically modified organisms in food, published a report on January 21, stating officials at Costco indicate the retailer has ceased orders of Roundup and all glyphosate-based herbicides.

The report has not been independently confirmed by Costco, but according to the group Costco does not issue press releases or statements on items that have been discontinued. However, Moms Across America say they have confirmed Costco’s actions with a total of four employees, who say it has stopped all Roundup orders.

The announcement comes after the group began the “Retire Roundup” campaign in July 2018, pushing retailers nationwide to stop selling the weedkiller. In addition to Costco, major 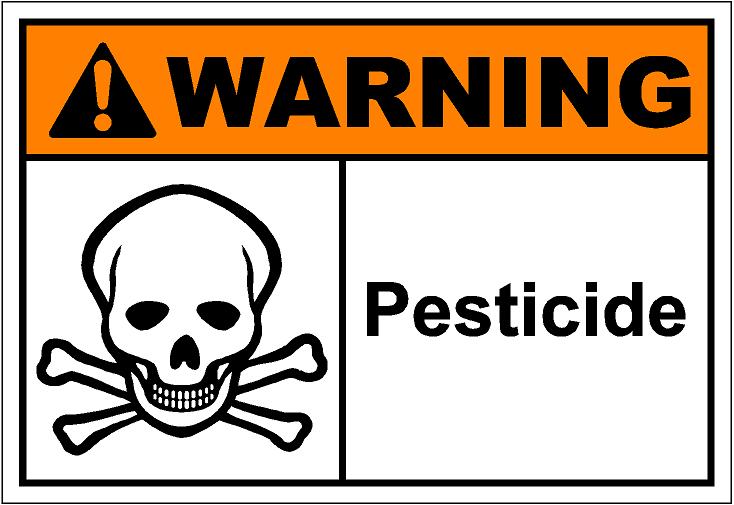 retailers like Home Depot and Lowes have been urged to discontinue the herbicide because the manufacturer does not provide adequate label warnings about the potential risks of Roundup exposure, which has been linked to an increased risk of non-Hodgkin’s lymphoma and other cancers.

The group currently has a petition to get Costco, Lowes and Home Depot to stop selling all glyphosate weed killer. The petition has gathered nearly 90,000 signatures to date.

The decision to stop selling the product comes as Bayer’s Monsanto unit also faces nearly 10,000 Roundup lawsuits filed in courts throughout the United States, each involving similar claims by former users of the weedkiller who were diagnosed with non-Hodgkins lymphoma or other forms of cancer.

Plaintiffs allege that Monsanto has known for years about the risks associated occupational exposure to Roundup, yet withheld warnings and adequate safety instructions. According to evidence uncovered during the litigation, the manufacturer has engaged in a global campaign to influence the decisions of regulators, including ghostwriting studies and taking other unprecedented actions to suppress Roundup safety evaluations.

After considering the evidence last summer, a California jury determined that Monsanto should be forced to pay $289 million to a former school groundskeeper dying from non-Hodgkins lymphoma, including $250 million in punitive damages designed to punish the manufacturer. While the punitive damages were subsequently reduced, the judge who presided over the claim determined that the company should still pay $78 million in damages, and the decision has been widely regarded as a “bellwether” for how other juries and courts may respond to similar evidence and testimony that will be repeated throughout other claims.

Throughout 2019, a number of high-profile Roundup claims are scheduled to go before juries nationwide, including a multi-plaintiff trial involving more than 15 individuals that is set to begin in October if Roundup settlements are not reached to resolve the litigation.