“The plight of rural residents dependent on groundwater without city water options was recently covered by the Wall Street Journal, which reported that6 “One in seven Americans drinks from private wells, which are being polluted by contaminants from manure and fertilizer.”

Animal waste and fertilizer runoff are two of the largest contributors to water pollution and contamination. Rising productivity on industrial factory farms is single-handedly impairing drinking water supplies across the country, polluting with key culprits like nitrogen, phosphate, insecticides and pesticides.

In the Midwest, Iowa is the leader in U.S. corn and soy production and a major producer of hogs, eggs, cattle and chickens raised in concentrated animal feeding operations(CAFOs).1

Over 55 percent of the rivers and streams in the state fall short of federal water quality standards and in the greater Des Moines area, the water filtration system that cost more than $4 million to install in 1991, now costs $7,000 a day to run.2 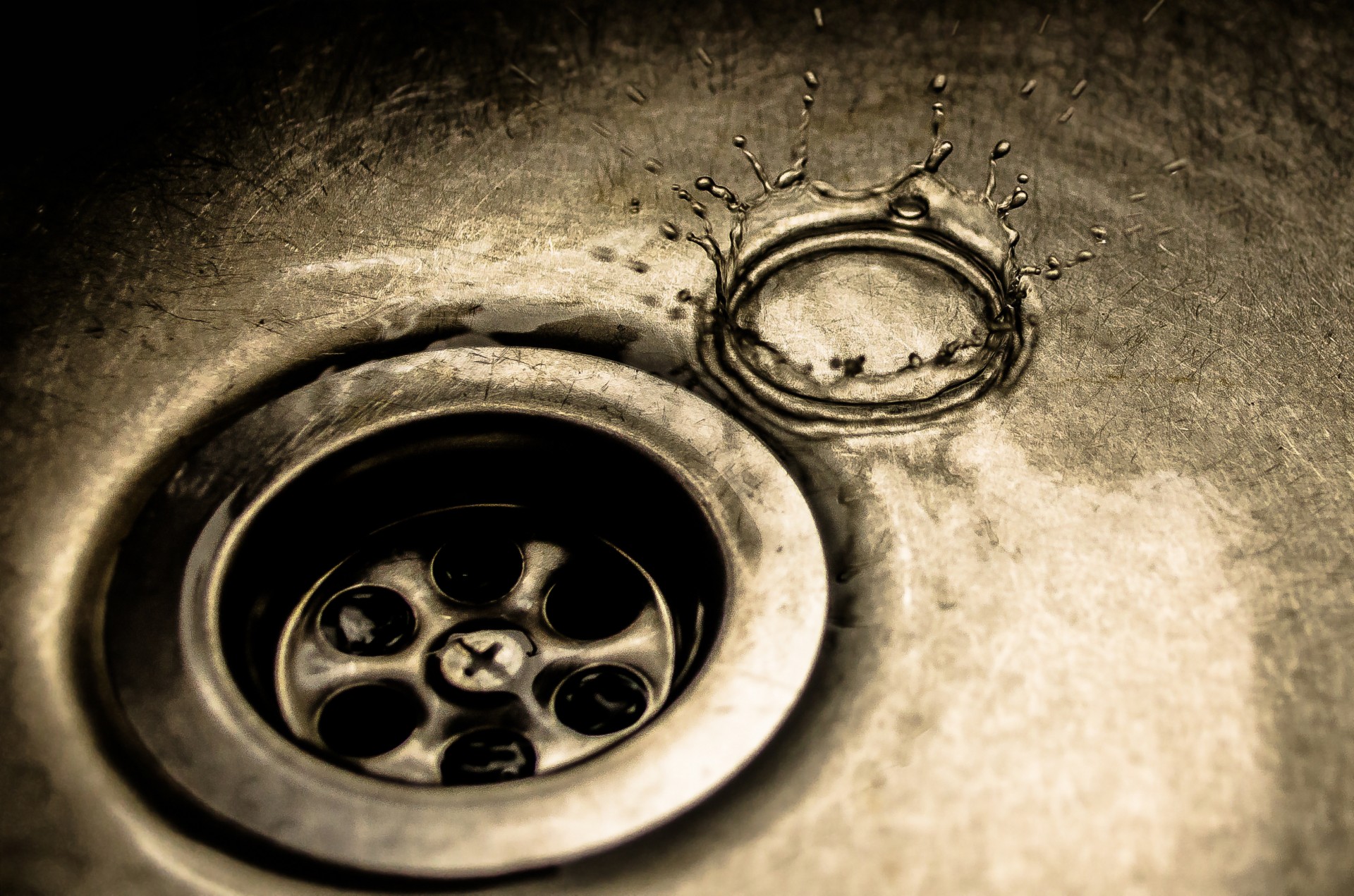 According to environmental journalist Mark Shapiro,3 water prices have risen 10 percent each year to cover the rising cost of filtration, and the system still can’t keep up with a nitrogen in the water supply.

While awaiting the installation of a new filtration system, people in the state have been plagued with an increased risk of cancer4 and birth defects,5 believed to be linked to the nitrogen-contaminated drinking water.

The plight of rural residents dependent on groundwater without city water options was recently covered by the Wall Street Journal, which reported that6 “One in seven Americans drinks from private wells, which are being polluted by contaminants from manure and fertilizer.”

The high levels of productivity in America’s food system supply has taken a significant toll on the environment. The industry was not designed to protect the very earth it depends upon. According to the U.S. Environmental Protection Agency (EPA), agriculture is the leading cause of poor water quality.7

These agricultural activities generally occur in the absence of a conservation plan and are generated from poorly located or managed CAFOs, overgrazing, plowing, and the improper application of fertilizer, according to the EPA.9

These factors affecting groundwater and poorly managed soil can be changed using regenerative farming practices. Unfortunately, the damage caused by industrial farming and CAFOs to water supplies across America is significant, and will take time to recover from.

David Cwiertny, director of the University of Iowa’s Center for Health Effects of Environmental Contamination, says,10 “The worst-kept secret is how vulnerable private wells are to agricultural runoff.”

These fears and frustrations are the result of budget cuts for environmental enforcement, inspections and weakened pollution rules. Among some of the factors producing contaminants are larger industrial factory farms producing larger cows, shifting crop mixes and increasing amounts of waste products.

In Iowa the legislature dismissed bills to block new large-scale hog operations,12 while in Kewaunee County, Wisconsin, a judge allowed Kinnard Farms to expand based on the condition they take steps to prevent contamination, already at high levels based on their current rate of production.13