The product formerly known as ‘lean finely textured beef’ was the subject of consumer outrage in 2012. 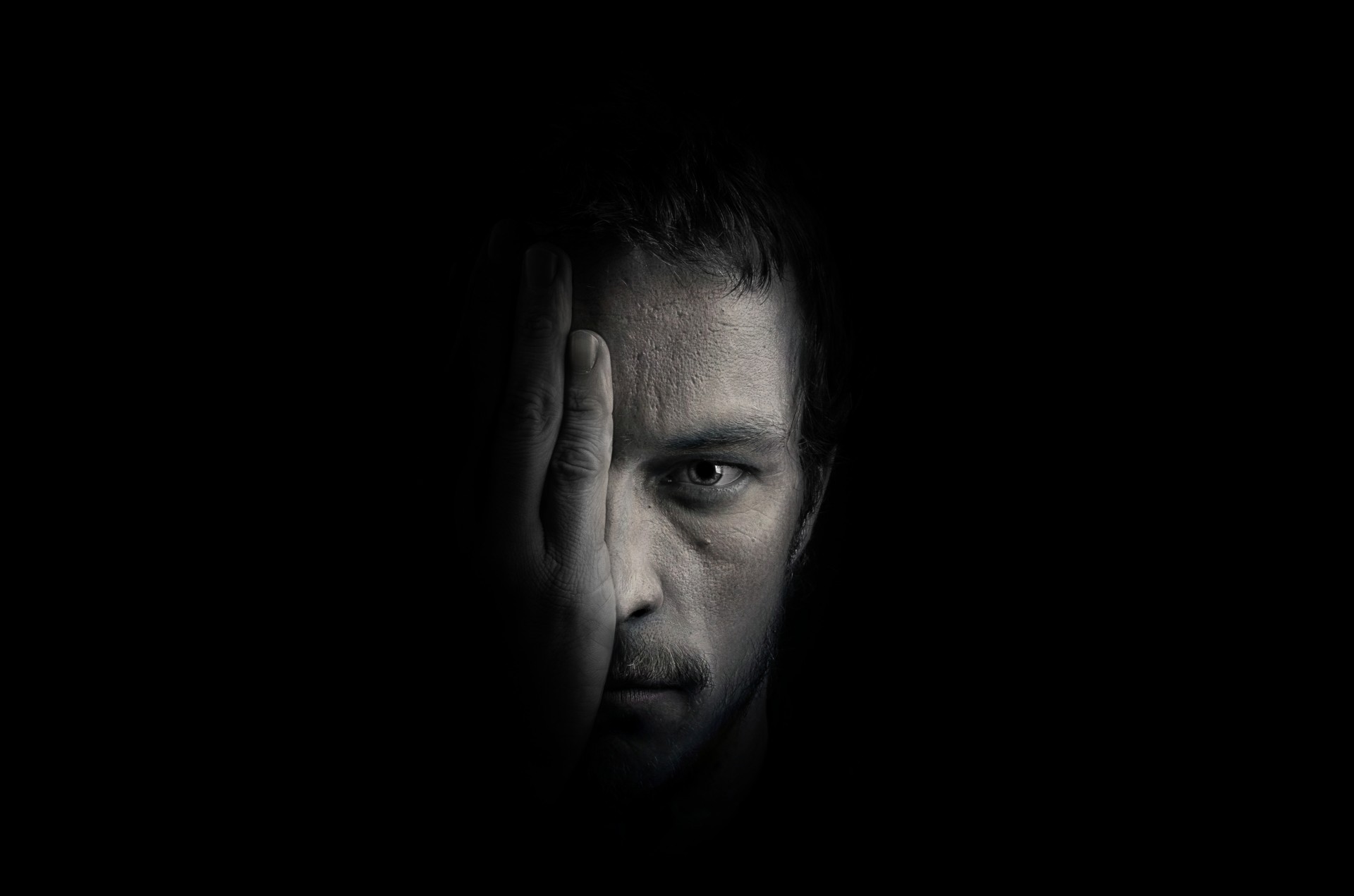 The inner-workings of a beef processing plant in Dakota Dunes, South Dakota, might not sound like compelling national news, but in 2012, ABC changed that with two little words: “pink slime.” As you probably recall, the news outlet questioned Beef Products, Inc. (BPI) about its ground beef filler known as “lean finely textured beef” (LFTI), utilizing the pejorative term “pink slime” in the process. The backlash from the report hit BPI’s bottom line hard, despite the fact that they maintained that LFTI is safe and made from 100 percent beef, and so the South Dakotan company sued ABC News. The news organization eventually settled out of court, admitting no wrongdoing, but still reportedly paying nine figures to BPI to end the whole mess.

“We approached USDA about the possibility of reclassifying our product,” Nick Ross, BPI vice president of engineering, told the magazine. “It was an extensive review that took well over six months and included consumer reviews, nutritional panels, tours of the plant where agency folks could get a first-hand look at the process and understand what we are doing at BPI.”

“After reviewing BPI’s submission of a new product and new production process, [the United States Department of Agriculture’s Food Safety and Inspection Service (FSIS)] determined that the product meets the regulatory definition of ground beef under the law in 9 CFR 319.15(a) and may be labeled accordingly,” a FSIS spokesperson told the site New Food Economy, confirming the news.

Craig Letch, BPI vice president of sales and marketing, presented the change as a chance not to hide behind a different label, but to be more open about their product. “This reclassification … opens up new doors for us,” he was quoted as saying. “We want to be more consumer focused and very transparent with our customer base. This change from the USDA will allow us to provide new and innovative types of products that our process lends itself well to.”

But for consumers, the change won’t really mean that much. Companies who used LFTI as filler in the past didn’t have to disclose it. And according to New Food Economy, BPI said it doesn’t have any immediate plans to sell LFTI as a standalone product called “ground beef” in the immediate future. So previously, you may have been buying ground beef with added LFTI you didn’t know about; now, you’re buying ground beef with added ground beef, which you won’t know about. Frankly, if you’ve made up your mind about what BPI produces, the name change probably won’t change your mind as well.

Remember ‘Pink Slime’? It Can Now Be Marketed as ‘Ground Beef’