By Mara Ventura and Martin Bennett

Despite the prolonged recovery from the 2007–09 Great Recession, inequality in Sonoma County has soared, median household income has stagnated and wages have fallen for the bottom 60 percent. The number of families in the county who are working poor has increased since 2005, and the crisis of affordable housing has deepened as renter wages and incomes have not kept pace with skyrocketing rents.

A new report published by Jobs with Justice, “The State of Working Sonoma County 2018,” documents that:

• Nearly one in three Sonoma County residents live in families receiving annual incomes of less than 200 percent of the federal poverty line, or about $50,200 for a family of four. 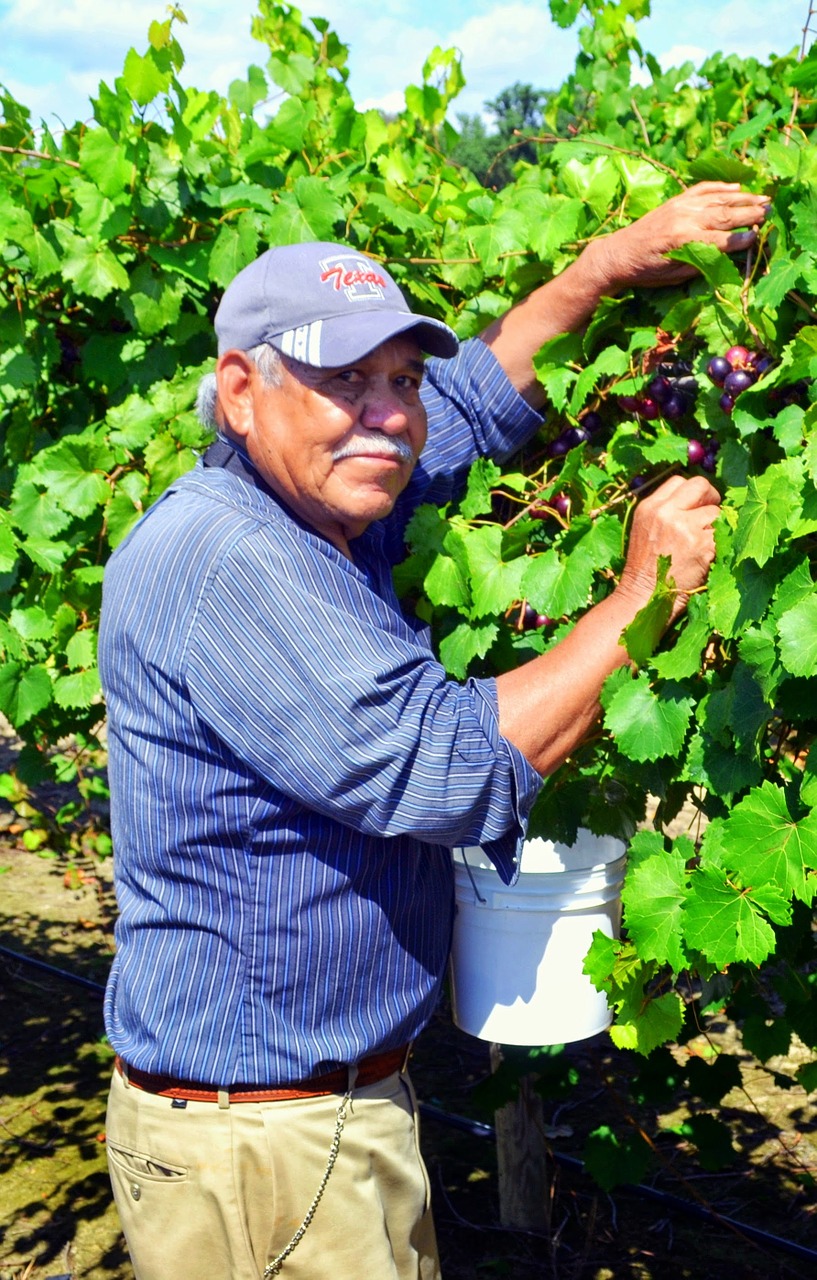 • One in five county residents live in working-poor families earning less than 200 percent of the federal poverty line with at least one member reporting income from work.

• Women, Latinos and other people of color experience the highest rates of poverty and disproportionately comprise the working poor.

• A living or self-sufficiency wage for Sonoma County in 2017 was $23 an hour, but more than one-half of the new jobs created since 2014 pay less than a livable wage.

• Between 2000 and 2016, median rents increased by 25 percent in the county while median renter incomes rose by only 9 percent.

North Bay Jobs with Justice and the Alliance for a Just Recovery have proposed several policy initiatives to address structural inequality and the housing crisis including $15 citywide minimum wage by 2020 (phasing in three years faster than the state $15 minimum) to lift the wage floor; rent control and just cause eviction and other protections for tenants; and raising the real estate transfer tax on homes selling for more than $1.5 million to fund affordable housing.

Mara Ventura is executive director and Martin Bennett is co-chair of North Bay Jobs with Justice.

Open Mic is a weekly feature in the ‘Bohemian.’ We welcome your contribution. To have your topical essay of 350 words considered for publication, write openmic@bohemian.com.