“Children of the Vine”, new documentary on the impacts of the wine industry’s “sustainable” practices. (Let’s just stop using this word as it is only greenwashing used by corporations to make you feel good when you buy their products and instead use the word “regenerative” farming ….) 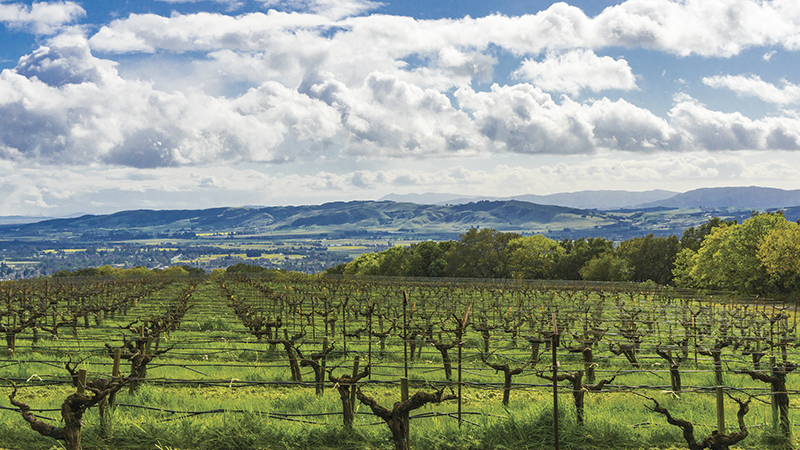 A global nightmare is unfolding as farmers and scientists stand at a crossroads questioning the impacts of pesticides and herbicides on human health. At the center of this controversy is glyphosate, the primary active ingredient in Monsanto’s Roundup, the most widely used herbicide in the world. Glyphosate was recently identified as a possible cancer causing agent and is now found in breast milk, baby food, wine and 80{5fc40a96f14c4a6aa4c2a32569b0a57dcc67c0b31eb04c341474283f11b6cdd2} of food grown in the United States.