The researchers say their findings support efforts to prevent exposure to pesticides during pregnancy to protect a child’s developing brain.

Experimental studies have suggested that common pesticides can affect normal brain development, and environmental exposures during early brain development are suspected to increase risk for autism spectrum disorders in children. 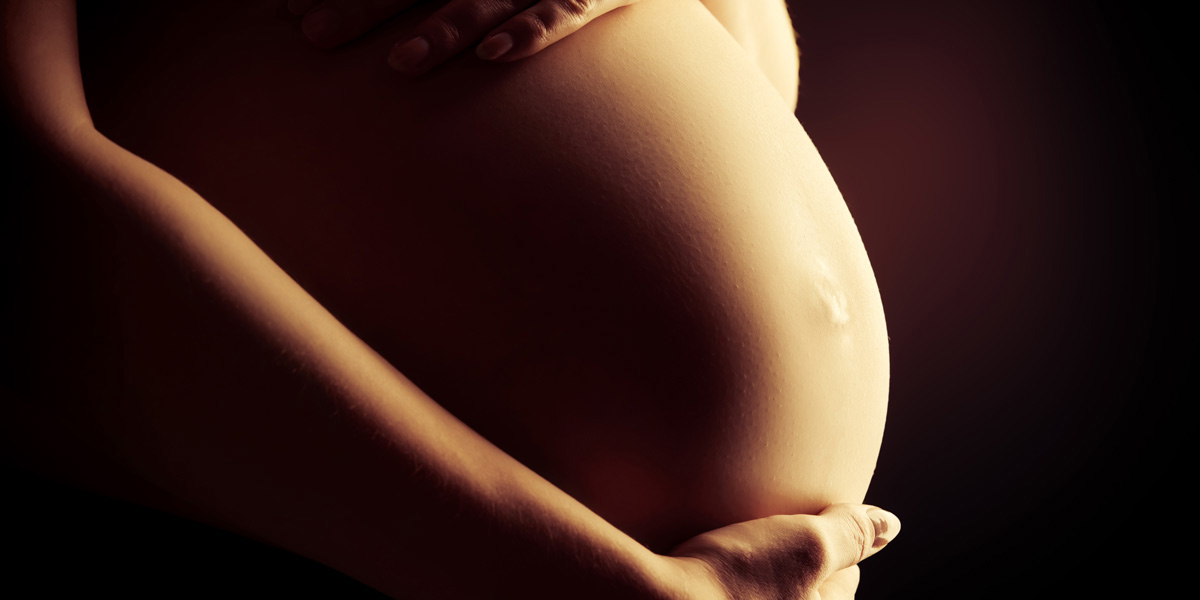 Exposure to common agricultural pesticides, including glyphosate, before birth and in the first year of life is associated with a small to moderately increased risk of autism spectrum disorder (ASD) compared with infants of women without such exposure, finds a study published in the BMJ.

The researchers say their findings support efforts to prevent exposure to pesticides during pregnancy to protect a child’s developing brain.

Experimental studies have suggested that common pesticides can affect normal brain development, and environmental exposures during early brain development are suspected to increase risk for autism spectrum disorders in children.

But studies examining pesticide exposure in the real world and risk of ASD are rare.

So researchers at the University of California used registry records to identify 2,961 patients with a diagnosis of ASD — including 445 with ASD with accompanying intellectual disability — and 35,370 healthy (“control”) patients of the same birth year and sex.

Participants were born between 1998 and 2010 in California’s Central Valley, a heavily agricultural region, and 80% of cases were male.

Data from the California state-mandated Pesticide Use Registry were then integrated into a geographic information system tool to assess prenatal (before birth) and infant exposures to 11 commonly used pesticides (measured as pounds of pesticides applied per acre/month within 2 km of their mother’s residence during pregnancy and exposure during developmental periods defined as yes vs no).

These pesticides were selected because of their high use and evidence indicating toxic effects on brain development.

After adjusting for potentially influential factors, the researchers found modest increases in ASD risk among offspring exposed to several pesticides (including glyphosate, chlorpyrifos, diazinon, malathion, permethrin, bifenthrin and methyl-bromide) before birth and during the first year of life, compared with controls.

Associations were strongest in those with ASD and intellectual disability, which represents the more severe end of the autism spectrum.

This is an observational study, and as such, can’t establish cause, and the researchers point to some limitations, such as relying on patient records for details about diagnoses, and being unable to examine clinical outcomes.

Nevertheless, they say their study is by far the largest investigating pesticides and autism spectrum disorder to date and their findings back up earlier work in this field.

“Our findings suggest that ASD risk may increase with prenatal and infant exposure to several common ambient pesticides that impacted neurodevelopment in experimental studies,” they write.

They call for further research to explore underlying mechanisms in the development of autism. However, from a public health and preventive medicine perspective, they say their findings “support the need to avoid prenatal and infant exposure to pesticides to protect the developing child’s brain.”

In a linked editorial, Amanda Bakian and James VanDerSlice at the University of Utah agree that reducing exposure to pesticides during pregnancy “is sensible public health policy” but they point out that this “might be close to impossible for some populations.”

Future research exploring underlying biological mechanisms and individual susceptibilities in other regions of the world “may help to translate these study findings into more refined public health actions for pregnant women residing in areas of high pesticide use,” they conclude.