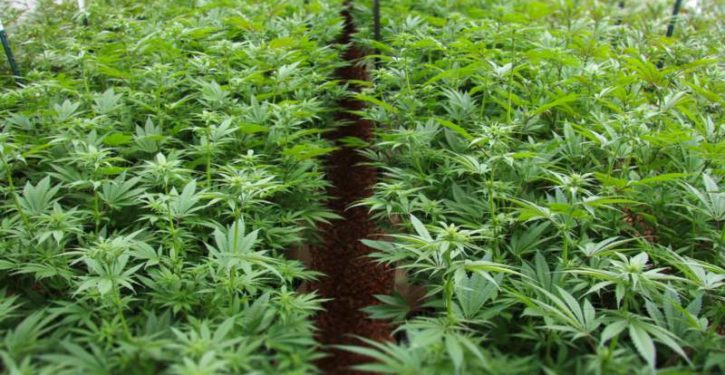 The Board of Supervisors decided yesterday to include Phase II of the Cannabis Ordinance (Neighborhood Compatibility) in the County’s two-year work plan. All your emails had a great impact, so thank you for those! The final vote was put off until June 4, because some of the budget and time allocation issues were sent back to Permit Sonoma for clarification. FOG believes that Phase II will move ahead though, and that is what we were working towards.

That is good news because we feel that the supervisors will elicit input from the public and neighbors in drafting the new ordinance . Their goal is to reduce conflicts with neighbors while streamlining the process for industry. We are cautiously optimistic.

Speakers from the cannabis industry were united in their request that the ordinance be subject to an Environmental Impact Report (EIR) and the supervisors agreed. An EIR is a higher level of environmental review than what was used previously (not only to craft the current the ordinance but also for any Conditional Use Permit requests, such as the recent Purvine Rd. application.) This saves each applicant the expense of doing their own environmental studies required by the California Environmental Quality Act (CEQA). It is essential that the EIR be scrutinized not only by us, but by experts and concerned citizens as well to be sure that it is protecting residents and the environment. This will be a long process with many opportunities for the public to make comment. It is generally a good development when an EIR is required , but only if the EIR is well crafted and neutral, and not overly influenced by industry or political expediency. It is difficult to anticipate every nuance of every application with such a general overarching document. We will keep you posted on developments in this process. Thank you for your support. 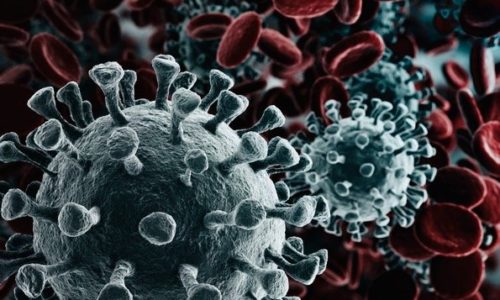 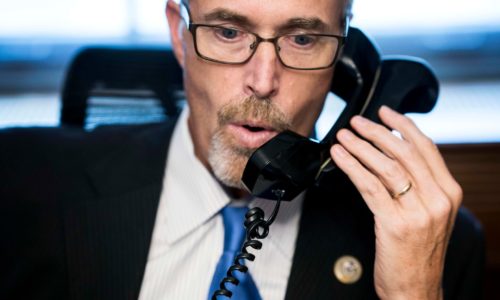