PD Letter to the Editor: Roundup and frogs

EDITOR: When I was awakened at 5 a.m. one recent morning by the sound of pesticide spraying in a vineyard, I thought of the recent news that frogs are disappearing from our world. It is estimated that 501 species are in decline, with 90 species now extinct.

The cause of frog loss is a fungus that has been spread from Korea to the rest of the world via the trade in exotic pets. Another cause of frog decline is glyphosate, or Roundup.

Worldwide studies have documented toxic effects of glyphosate on frogs at all stages of growth. Glyphosate and its additives actively kill and inhibit reproduction, growth and behaviors in frogs. When wetlands like Atascadero and Green Valley creeks flood, glyphosate from surrounding vineyards is washed into frog habitat. There is inadequate setback of vineyards to avoid it.

If glyphosate can cause human cancer and destroy our native frog populations, it’s time to ban it in our county. 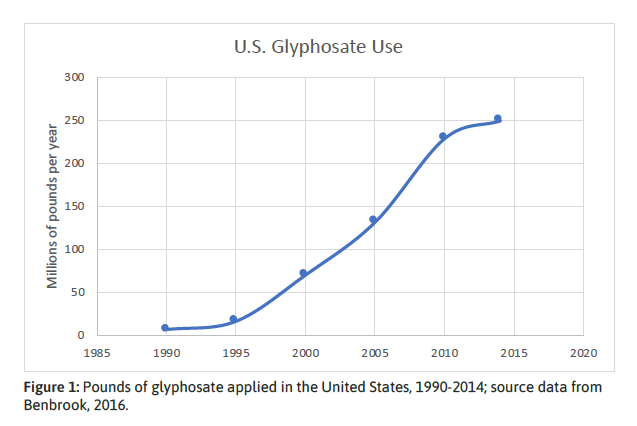